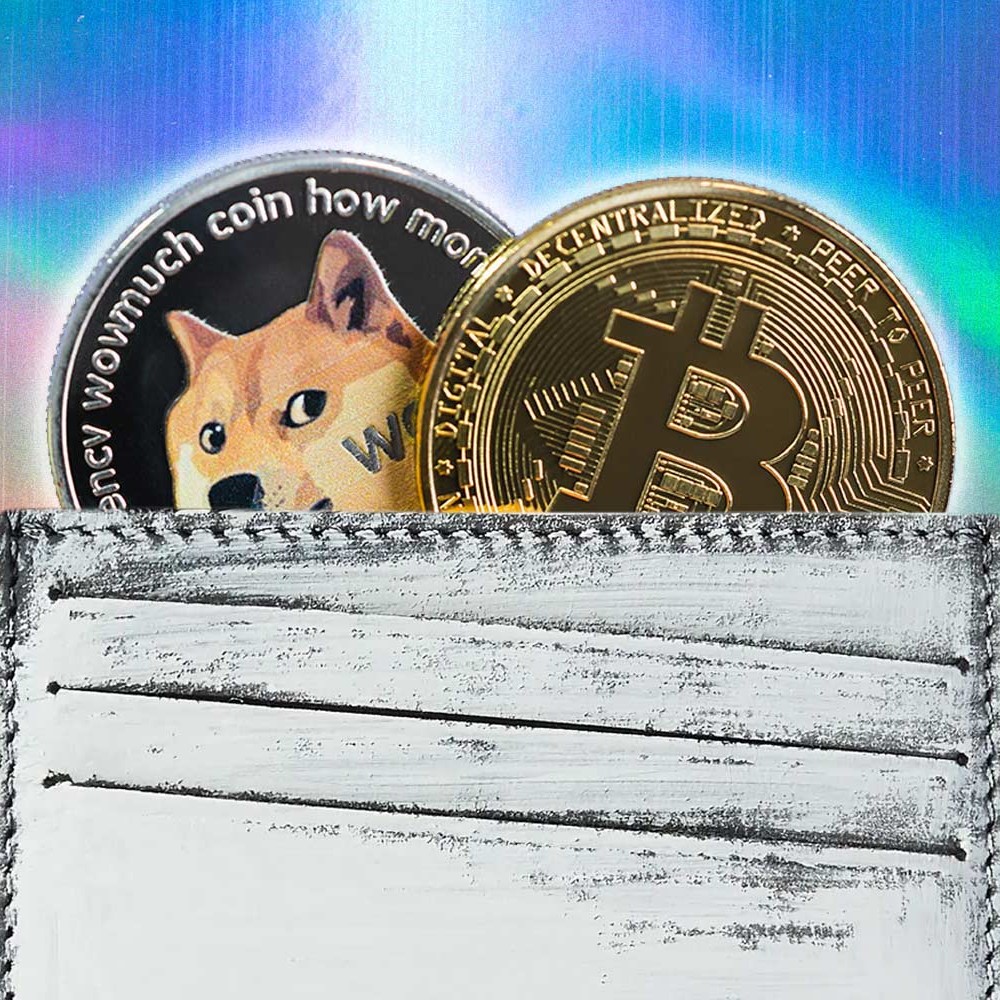 The gradual penetration of the crypto-currency Bitcoin into the world’s economic system experienced a huge turnover in 2011. On the few numbers of already-existed exchanges, 1 bitcoin was valued at less than $0.1 during mid-2010. One fateful circumstance in the following year 2011 was responsible to entirely change the market value and popularity of bitcoin exchange system. 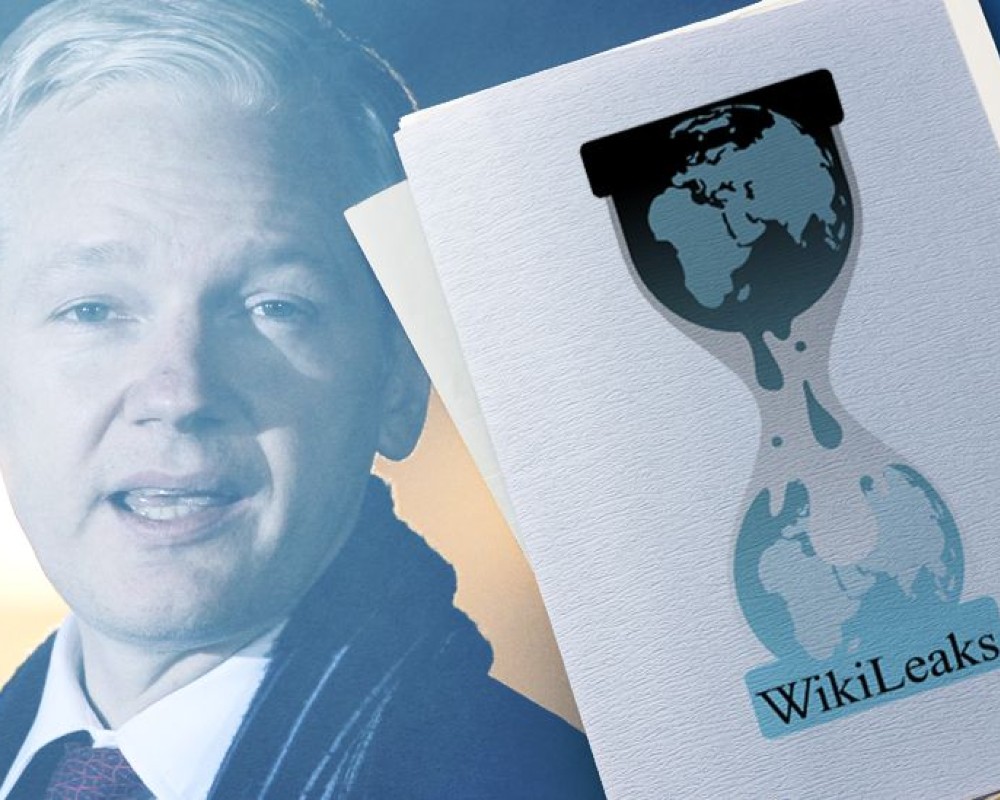 According to Dr. Klara Jaya Brekke of Durham University, the one phenomenon acting as a breakthrough factor in the history of bitcoin is WikiLeaks. In November 2010, this whistleblowing venture by Julian Assange faced a serious crisis, by being blacklisted and hence became unable to raise necessary funds through traditional payment platforms anymore. Then the forum of bitcoin users, named ‘Bitcointalk’, started discussions on advising Assange to accept donations in terms of bitcoins. Due to various opposing opinions, led by the mythical and still anonymous founder of Bitcoin Satoshi Nakamoto, the forum restrained itself to contact WikiLeaks at the end. But this story was widely covered by journalists worldwide, making bitcoin a popular talk across the globe. 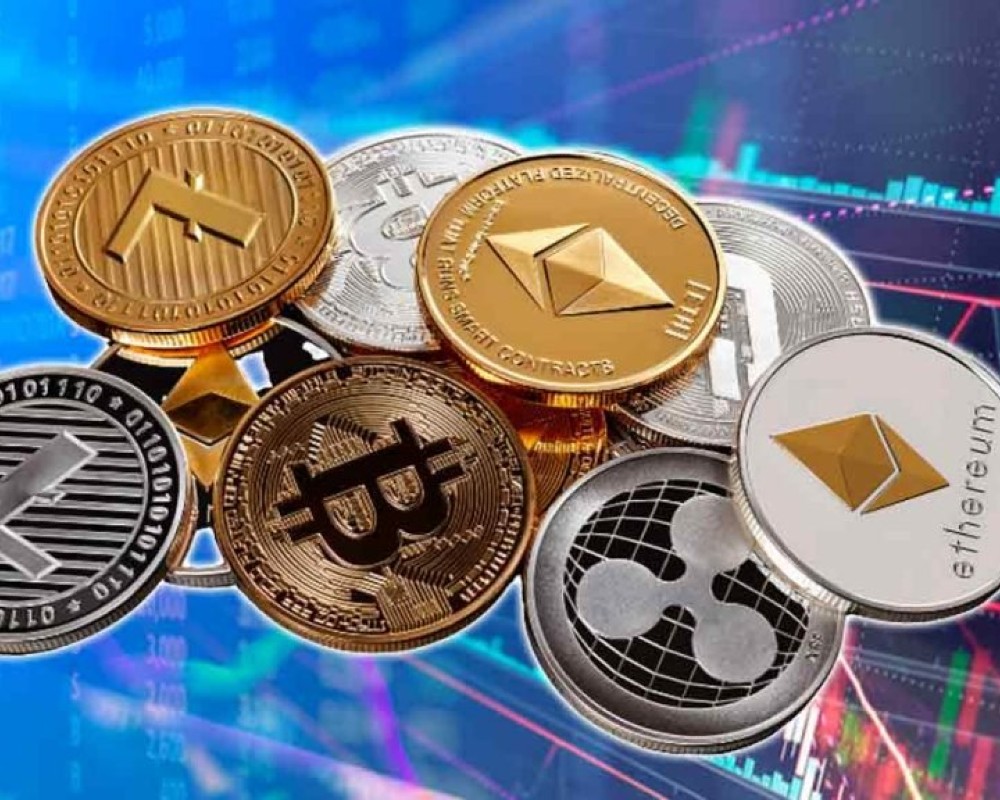 Along with the after effect of the WikiLeaks affair, the arrival of various imitations also worked as a key factor behind 2011 being a pivotal year for bitcoin. Using bitcoin as a blueprint, various new forms of digital cash, sometimes dubbed as ‘altcoins’, started to appear in the market with added new features. Litecoin and Namecoin, both launched in 2011, were two such prominent examples. Another variety named Dogecoin, mainly used as speculation fodder on online markets, was a favorite of none other than entrepreneur Elon Musk who took it as his pet project. Though some of them were either outright scams or petty jokes, this factor of duplicating bitcoin escalated its popularity in the first place, along with raising the bar of competition.

Most news conferences that Rory McIlroy is part of tend to go long. The one following the PGA ...

It seems that the wonders buried beneath our surface will never run out. Recently, the mysterious ...

Everything has to start somewhere. The start for Andrew Bachelor was at West Palm Beach, Florida, ...