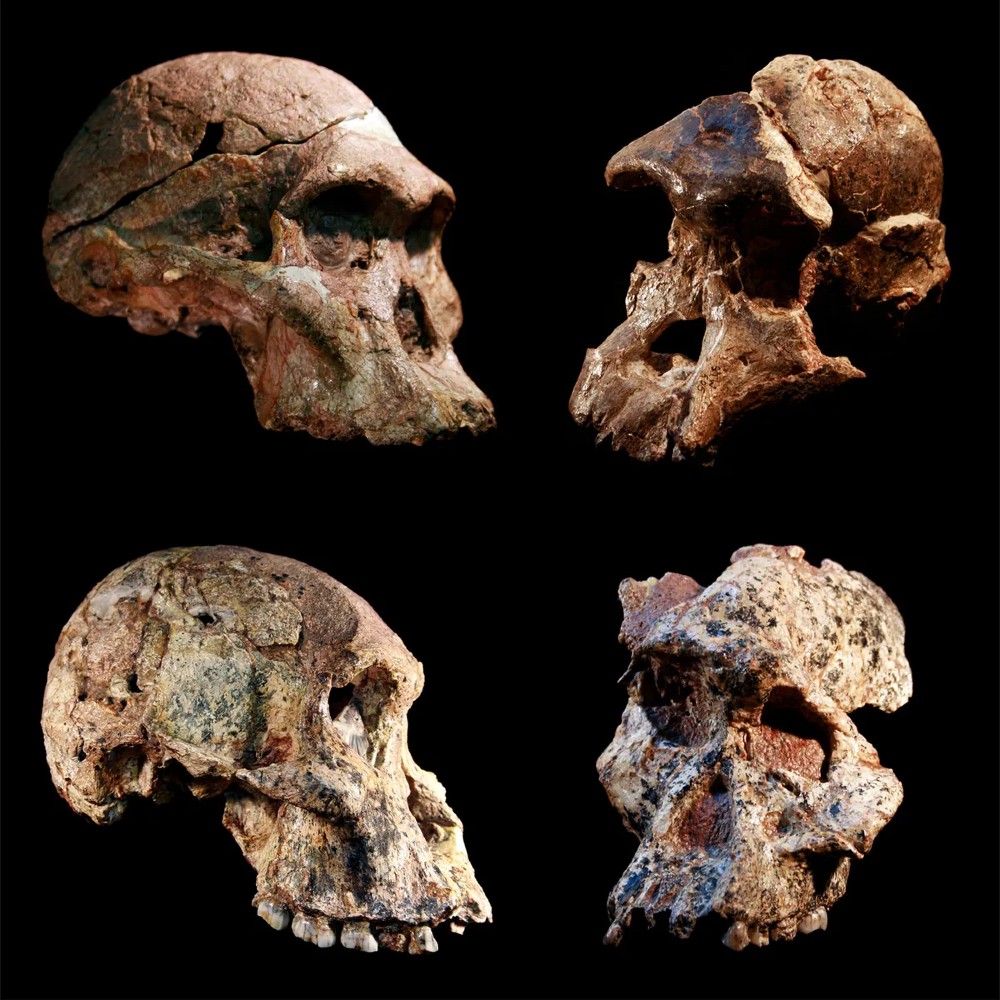 The Sterkfontein caves of South Africa, a UNESCO world heritage site, are often referred to as the ‘cradle of humankind.’ A common attraction for scientists worldwide for decades, this location contains the richest deposits of the fossils of early hominin or Australopithecus. Recently, researchers have discovered that these fossils may actually be a million years older than previously estimated. 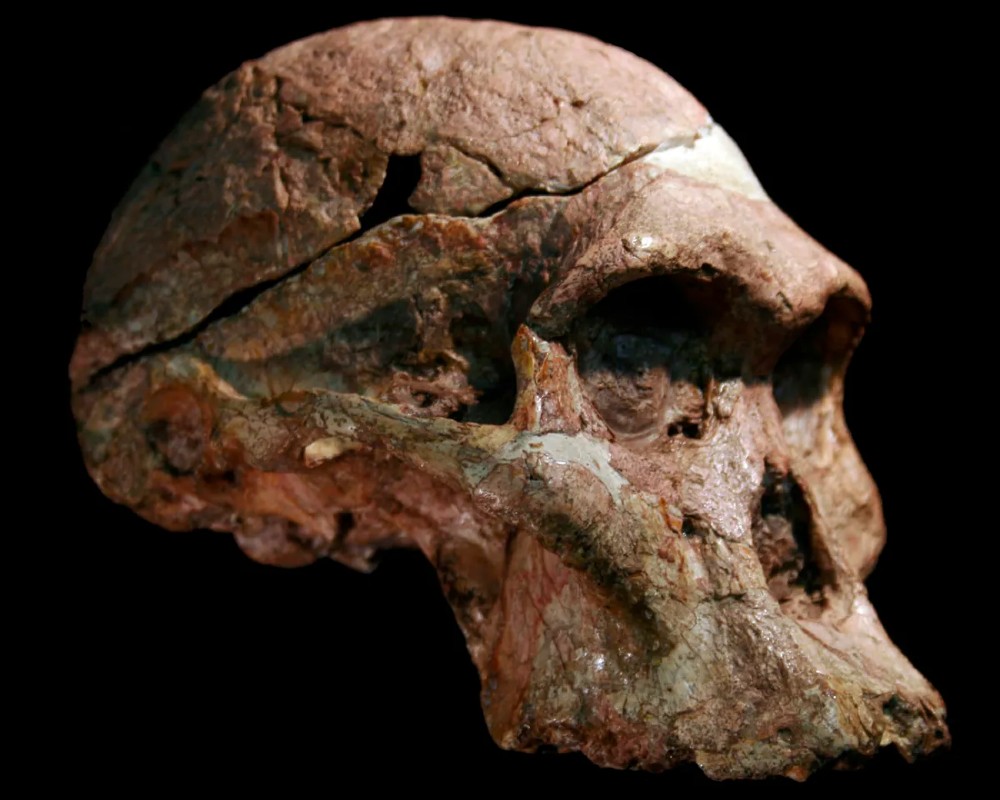 Member Four is an ancient cave infill that contains the majority of Sterkfontein’s hominin fossils. The age of the fossils was previously tested and the result ranged from 2-3 million years ago. But, a new dating method was recently developed by scientists, and a new study in PNAS has revealed that the hominins that lived at the Sterkfontein cave date back to nearly a million years before the appearance of Paranthropus and Homo. This finding indicates that all these fossils are even older than “Lucy,” the most famous Australopithecus in the world. The director of research at the caves, Professor Dominic Stratford, confirmed that this new dating research has pushed back the age of some of the most interesting hominins fossils like the iconic “Mrs. Ples” from South Africa, by a million years.

Professor Darryl Granger, a geologist from Purdue University and the lead author of the research paper, had previously developed a scientific method for dating buried sediments in a cave. He also helped determine the age of “Little Foot” to be 3.7 million years old. “Little Foot” is a nearly complete Australopithecus sample, making it incredibly rare. Granger, along with a team of scientists, has recently analyzed the rest of the hominin specimens from the cave sediments. The group now has dated the fossils to 3.4-3.7 million years old, instead of the previous calculation of 2-2.5 million years. This discovery indicates that the source of these specimens is actually the beginning of the Australopithecus era.

Over the years, we have seen different species become endangered and then extinct. Many theories ...