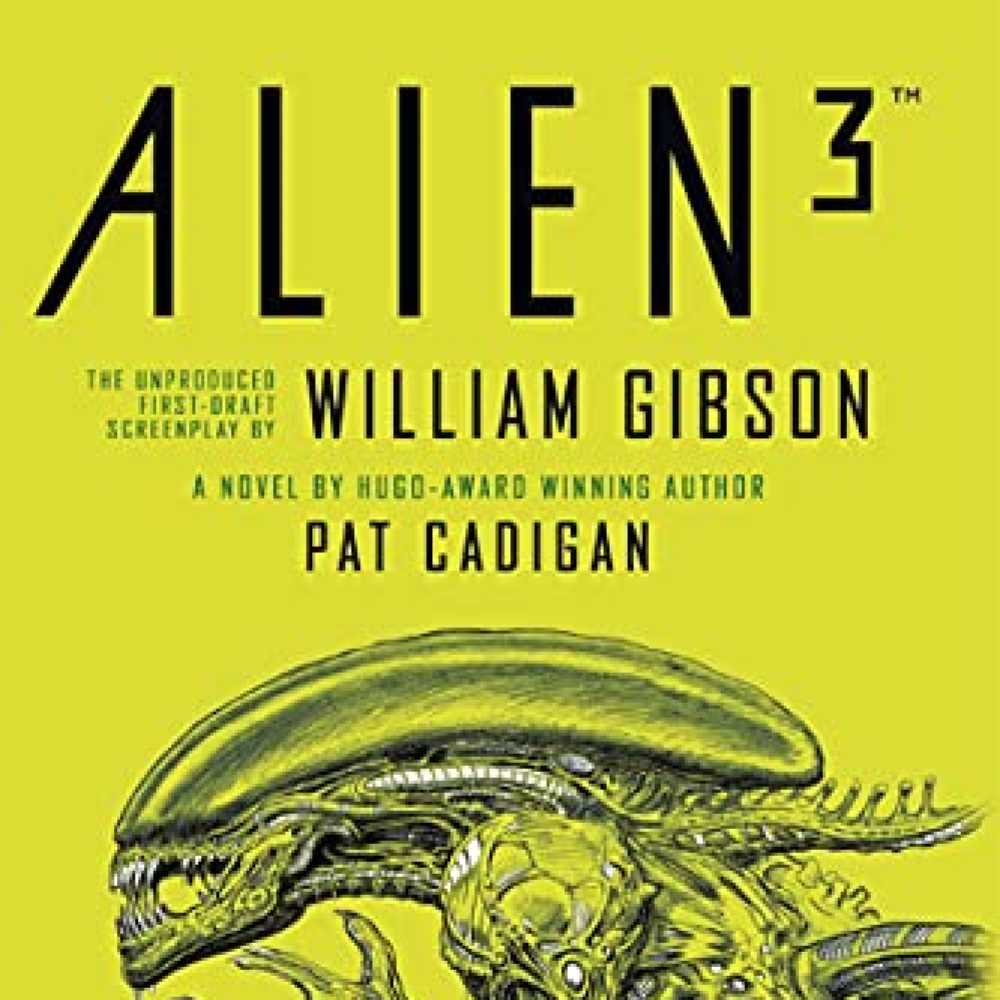 If you have been keeping track of the Alien series – then you are probably aware of the issues faced by Alien 3. The script has gone through so many changes in the story, screenplay, editing, and the director. All the drama around the movie has left the cult classic muddled of the four Alien films.

So What’s Up Next? 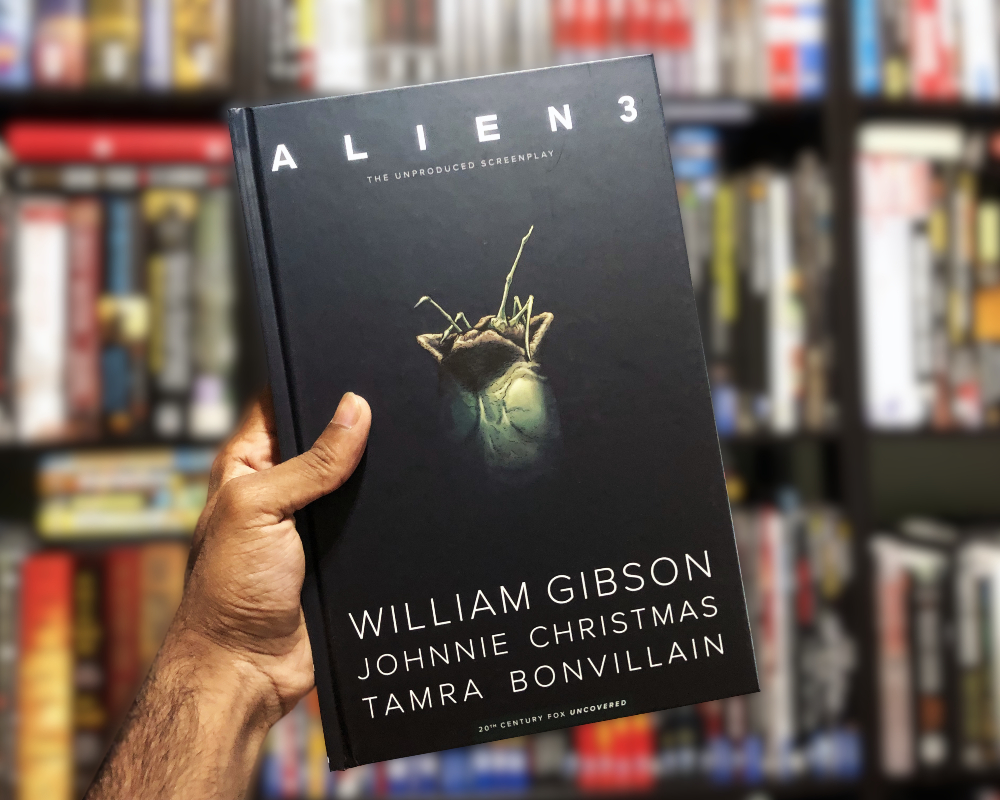 William Gibson is known for his legendary work Neuromancer was one of the many writers who gave the script a shot. However, his work was never turned into a movie – it hit the market as an audiobook and a comic by Dark Horse. Now the script is being turned into a novel – but hold your horses, it’s not what you expect it to be.

The Novel Has a Different Script

William Gibson joined hands with his dear friend Pat Cadigan to create the novel – but the story/ script of the book is different than what was written for the movie. What is the story? How different will it be from the original movie script? Well, the details aren’t yet out for Alien 3: The Unproduced Screenplay by William Gibson. However, in an interview with SyFy – Cadigan did mention that there is something new about the book.
In her interview, she talked about how Bill ( William) is a dear friend and how much she enjoyed working with him. She also asks the movie fans – that if they want to quench their curiosity and find out how William wrote the two versions of the script – then they should get hold of the Drak Horse graphic novel. The comic is based on a different version of the script than what we will see in the novel.

So Exactly How Different is the Story? 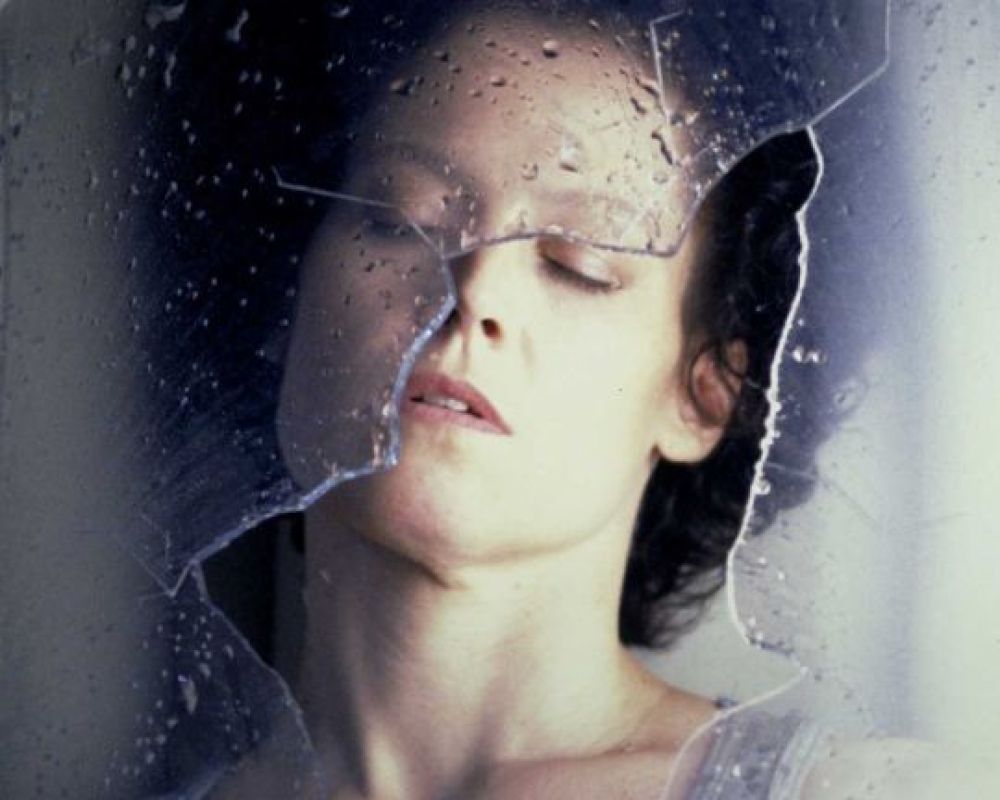 It is difficult to figure out how different the story will be until the book hits the shelves. But one can assume that two scripts will have similar DNA. The storyline witnesses the Colonial Marine vessel on its return journey from LV-426 – when it accidentally enters the sector controlled by the “Union of Progressive People.” The nation seems to be engaged in a cold war and arms race. You can head over to the Wikipedia page to learn more about the script and the storyline. According to Cadigan – the writing is true to the original story without rehashing them.

The Longest Suspension Bridge in the World Opens For Passage

Man-made marvels never cease to amaze us. Adding to the long list, here comes another truly ...

Losing weight is not easy, but we have seen success stories where people have transformed ...