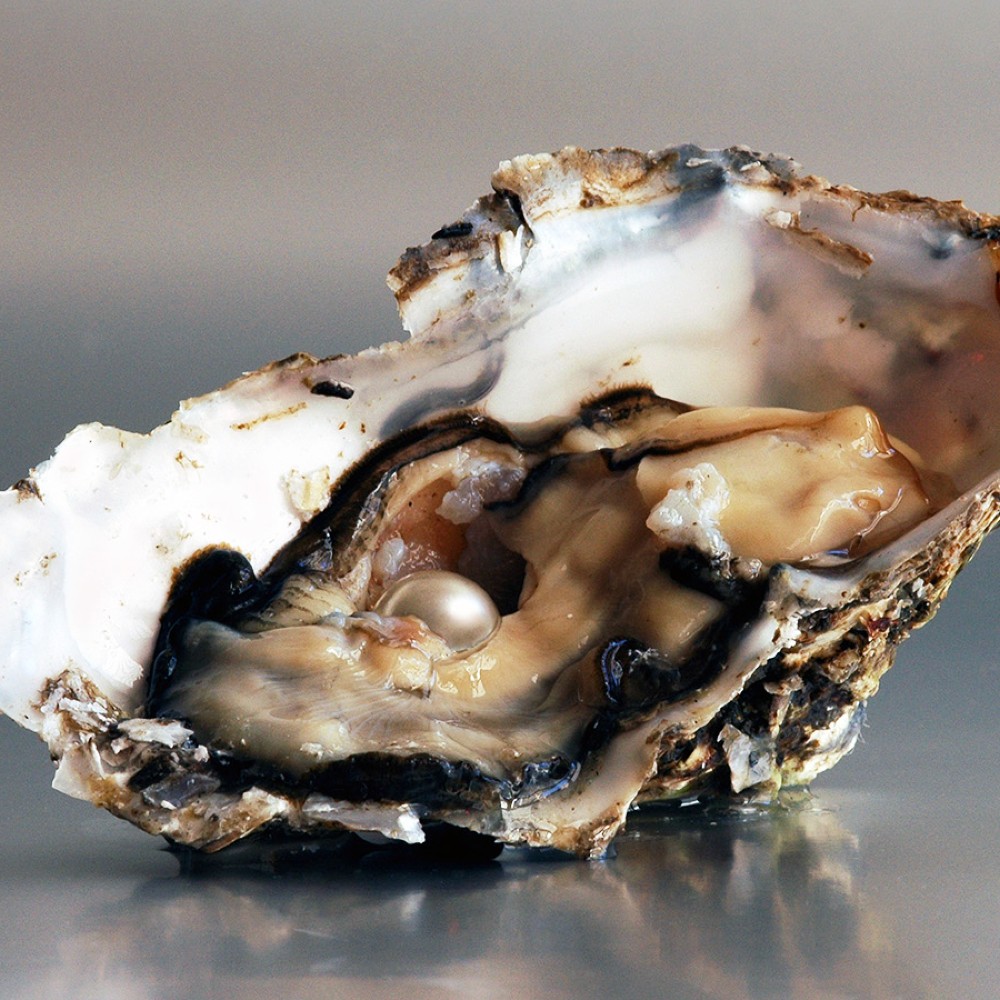 Oysters are expensive, no doubt about that. With their association with gorgeous jewelry and aphrodisiac connotations, these wonderful sea creatures are widely synonymous with high fashion and fine dining alike throughout the world. Recently, a new pearl oyster species was discovered on the Phuket Island of Thailand.

Analyzing both molecular and morphological data, scientists and marine biologists have decided that this new pearl oyster species is a member of the Pinctada group. Categorized as Pinctada phuketensis, the species is confirmed to be closely related to the Pinctada nigra and Pinctada albina or the Sharks Bay pearl oyster. In the genus Pinctada, there are nearly 20 species distributed across the Western Atlantic and Indo-Pacific regions, especially in tropical and subtropical areas. Many of these oyster species are well-used in pearl farming. But, while the pearl agriculture industry is rapidly growing, general understanding of the larger Pinctada species is still limited to some extent, making this recent discovery more significant. 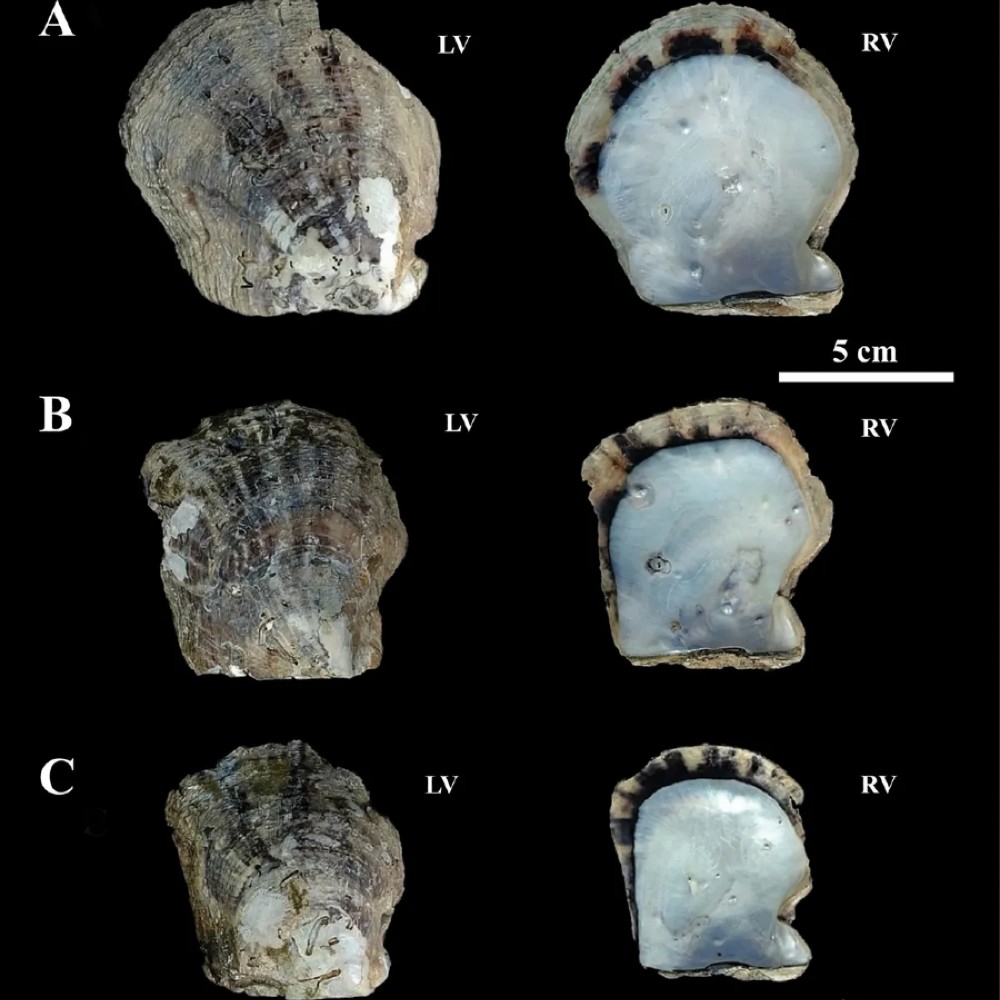 The discovery of the new pearl oyster species is described in a published paper in the ZooKeys journal. According to the paper, around 15 different species of pearl oyster were collected while scuba diving at the Dok Mai Island off Thailand’s western coast. A small sample from each species was taken for thorough DNA analysis, followed by detailed morphological examinations. As the team described, the new pearl oyster species is smaller than these related pearl oysters and lacks hinge teeth. Also, the external surface of the new species features distinct brownish stripes.

There’s a general misconception regarding pearl oysters, giving them the lion’s share of praise for producing the stunning white pearls used in jewelry. But, in reality, almost all kinds of mollusk species, including mussels and clams, can create peals. However, the analyst team has suggested that further work is needed on the broader Pinctada genus to learn more about their diversity, genetics, and evolution.

When Microsoft unveiled their new Xbox Series S, they presented it as a more affordable version of ...

Quality Logo products a company in Illinois conducted a mascot survey to understand what mascots ...

Watch out! Burglars Now Have a New Trick For Easy Access to Homes

Using an alarming new trick, burglars are making their way into homes and private spaces of people ...