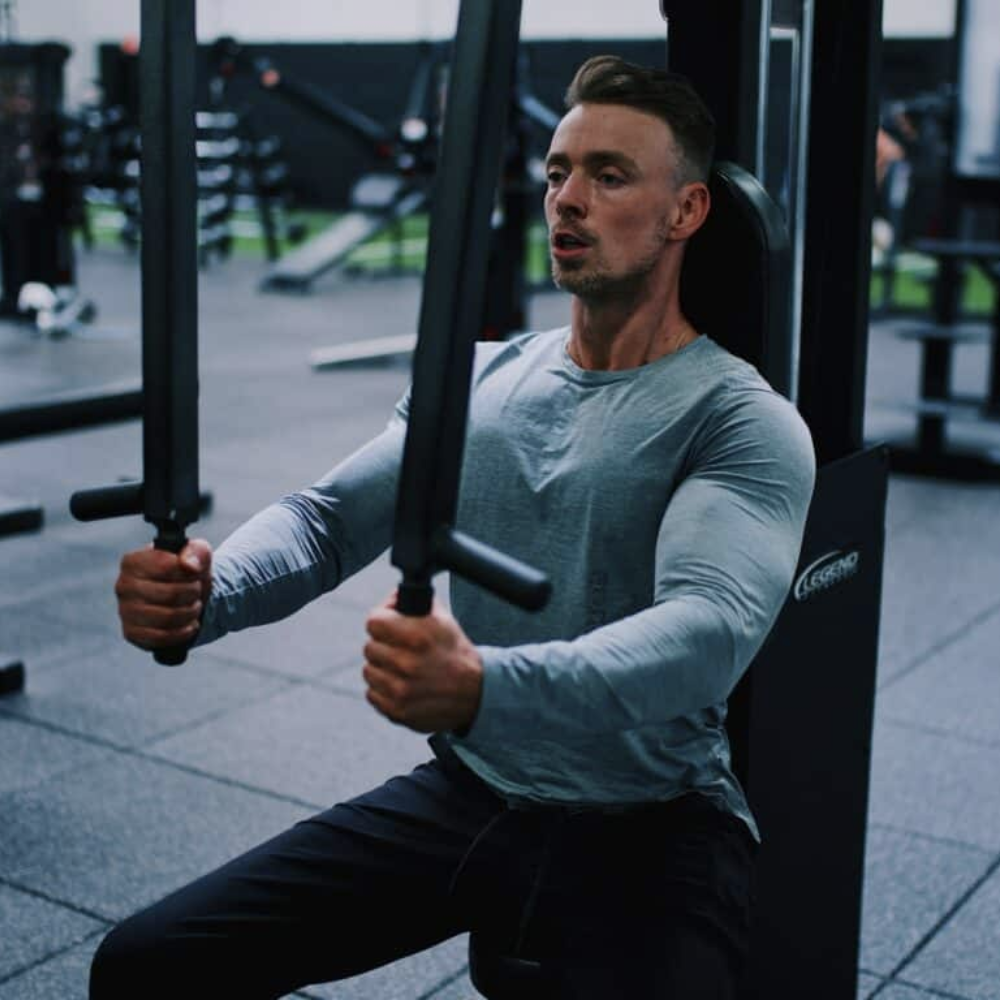 One of the biggest risks that athletes have to contend with is overtraining leading to a condition called RED-S or ‘Relative Energy Deficiency in Sport.’ This condition is known to create debilitating health issues because of low energy availability. The symptoms are disturbed hormonal levels, unnatural metabolism, and weak bones.

Normal human development is triggered by hormonal levels. However, in athletes, when they don’t replace the energy they use up while exercising and overtraining basic health conditions and, in the long term, hormonal imbalances are triggered and called by the name RED-S. But new research on RED-S in men is tentative to confirm the level of health imbalances… 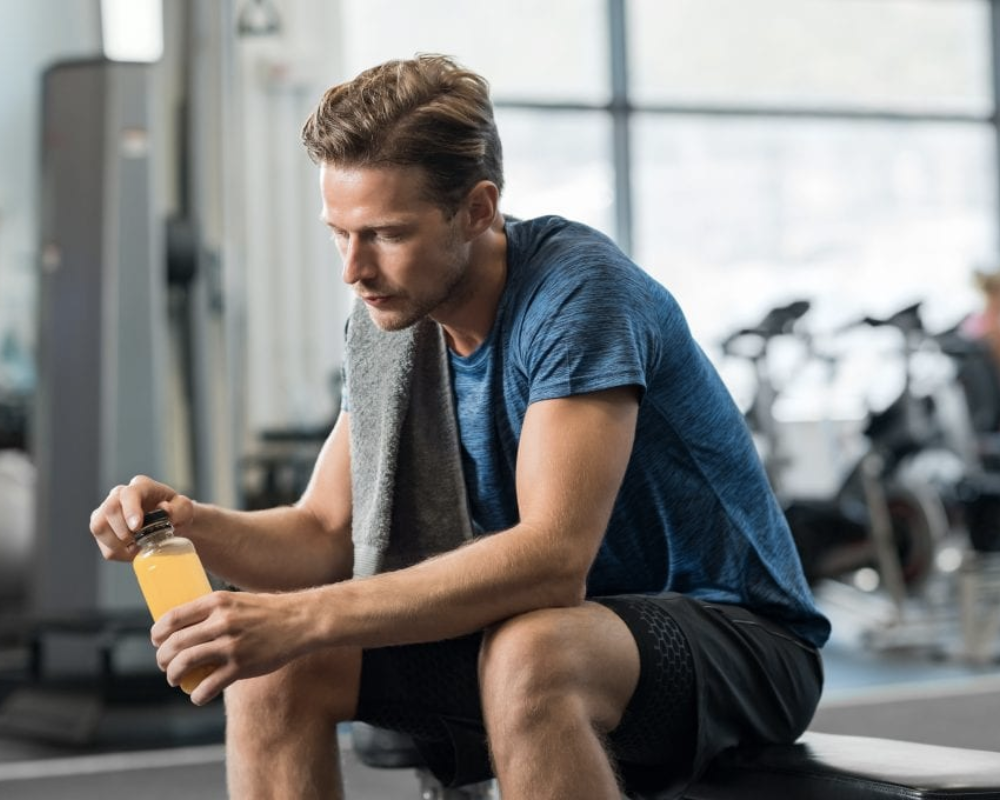 According to the University of Agder’s assistant professor in the Department of Sports Science and Physical Education in Norway, Thomas Birkedal Stenqvist, symptoms of the male RED-S may include failing bone health, a drop in testosterone levels, and low-resting metabolism leading to chaotic everyday systems of the body. The new research considered two samples of athletes for the study. The first group was student-athletes and the second group was professional athletes. The study found that in both the sample groups there was a consistent pattern of undereating and overtraining. The consequences of such an unscientific pattern of physical efforts were evident in athletic performance, the study concluded.

The Results of Overtraining and Undereating

The study points out that athletes who followed the pattern of overtraining and undereating had very poor recovery stages since the needed hormones weren’t produced by the body to achieve the high athletic goals being pursued. The highest impact of this pattern is in most athlete groups, although endurance-based disciplines remain the most vulnerable. Adequate nutrition, proper rest, and a schedule are very important to keep healthy in the long run.

In the horror series Scream, the characters Dewey Riley and Gale Weathers, played by actors David ...

Everything has to start somewhere. The start for Andrew Bachelor was at West Palm Beach, Florida, ...