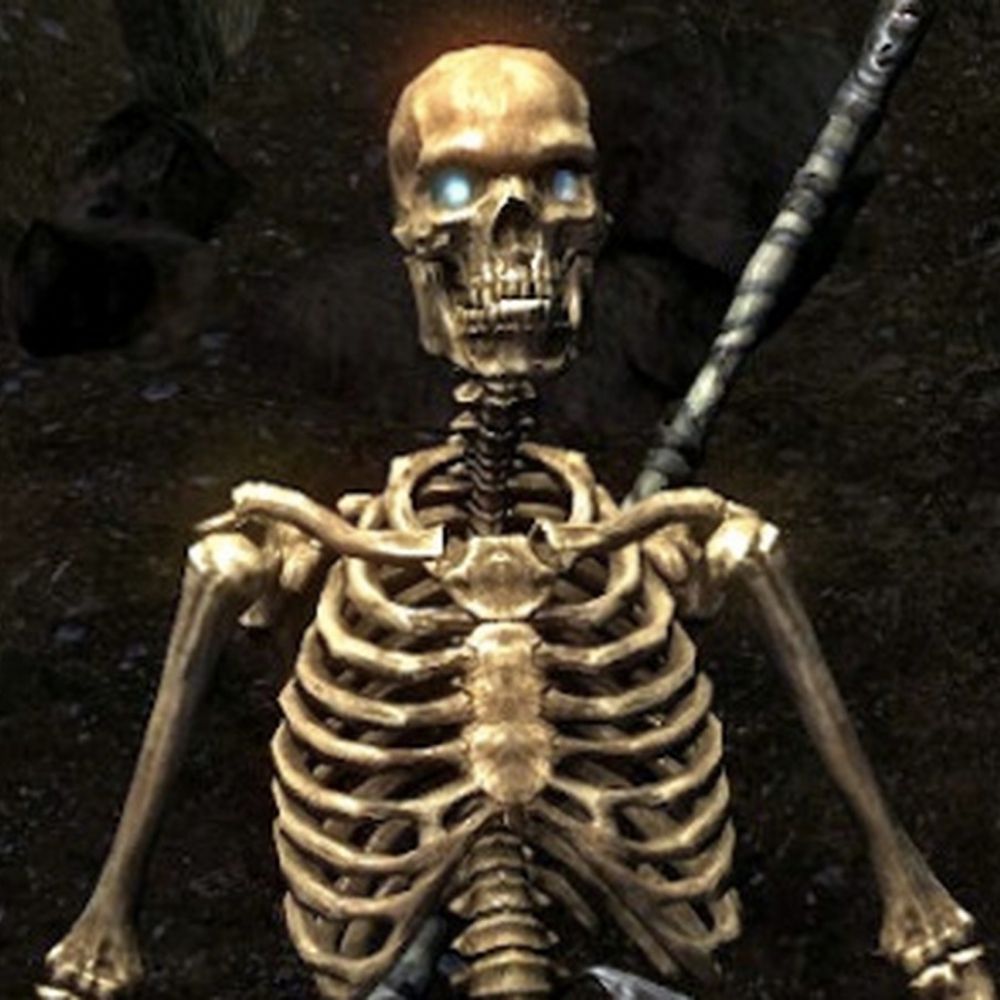 Facial reconstruction has helped in a lot of things, from solving crimes to helping dig deeper into history. Now, this technology is being used to bring to life skeletons from a video game! A company has managed to reconstruct a skeleton’s face from the popular role-playing action game The Elder Scroll V: Skyrim. Read on to know more about the amazing feat. 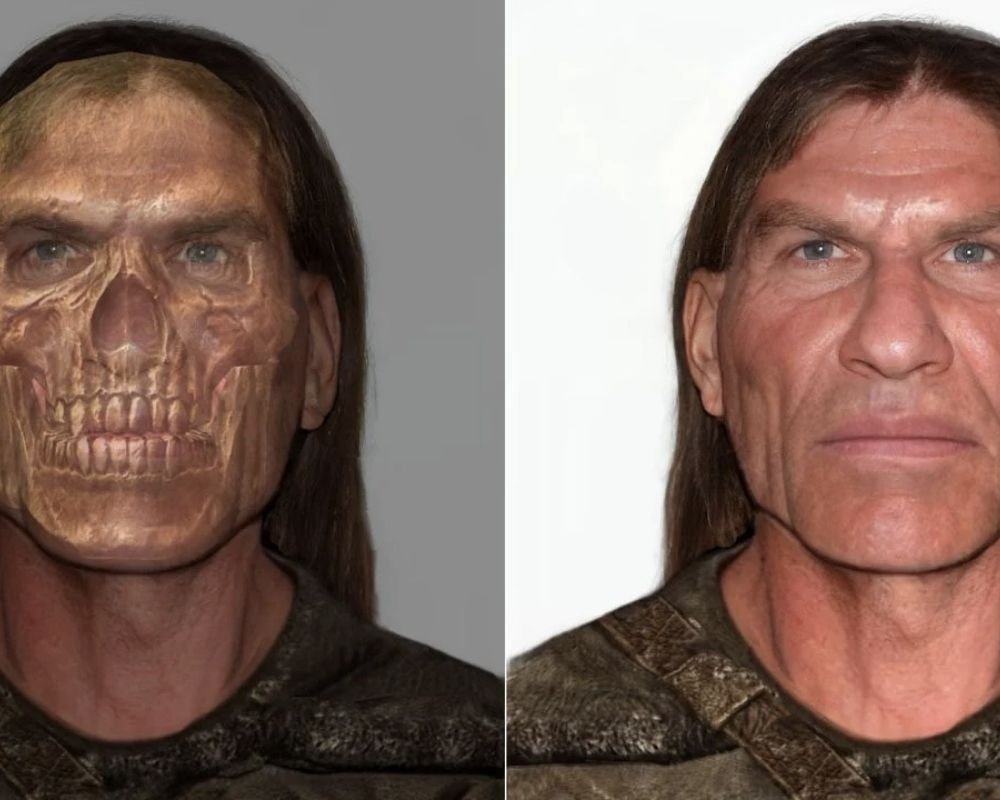 The project was undertaken by an organization called Ancestral Whispers which specializes in prehistoric human facial reconstruction. The group’s software is based on Soviet archeologist and anthropologist Mikhail Gerasimov’s pioneering methods. One of the members of the group, Sukalmakh, recently tweeted a photo of a reconstructed face that looked like a grumpy man. The skeleton for this facial reconstruction was taken from the video game The Elder Scrolls V: Skyrim.  The skeleton was of an ancient Atmoran specimen, a civilization in the game’s world. Atmora is a continent in the world of Elder Scrolls. The skeleton was from Saarthal, the ruined capital of Skyrim (a province in the game), and dates back to the late Merethic Era.

The tweet garnered much appreciation from the gaming community as the group successfully managed to put a face to one of the skeletons of the game. Jonah Lobe from Bethesda Game Studios, the company behind developing the video game, tweeted back his appreciation for the reconstruction. He stated that the team had done an awesome job, and had achieved a thuggish, thick-jawed look for the skeleton that the developer had imagined it to be. Lobe, who was the designer of the skeletons, added that since the skeletons were going to be attacking the players, the intimidating look achieved by Ancestral Whispers was perfect. It was also noted by some users that not only was the reconstruction life-like and better than anything you see in Skyrim, but also that the face looked like star Iggy Pop! 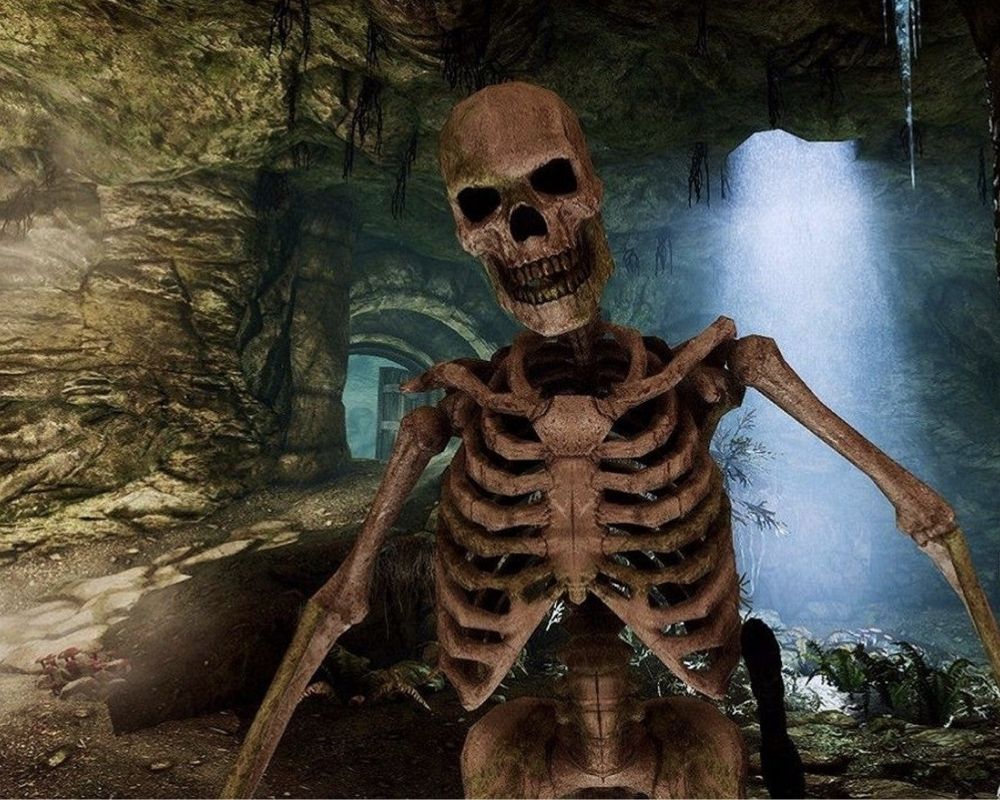 The Elder Scrolls V: Skyrim is one of the best selling video games in history. The action role-playing game is the fifth installment in the Elder Scroll series and was released worldwide in November 2011. The game follows the player’s character, the Dragonborn, as they try to defeat the enemy by embarking on a quest and upping their character skills throughout the game. The game has received widespread praise for its character development, dual-wielding combat, world design, and visuals. A special edition called The Elder Scroll V: Skyrim – Anniversary Edition was released in November 2021 to mark the game’s 10 years of success!

Season 3 of Ted Lasso Is Not So Far Now

The Apple TV+ hit Ted Lasso, is coming back for a third season, inducing a much-needed dose of ...

Before you say anything, this news isn’t about a celebrity hairstylist where prices come with more ...

ESPN Is Working on a New Documentary Series About Tom Brady

ESPN recently aired a documentary based on Michael Jordan, his life, career, and, more ...