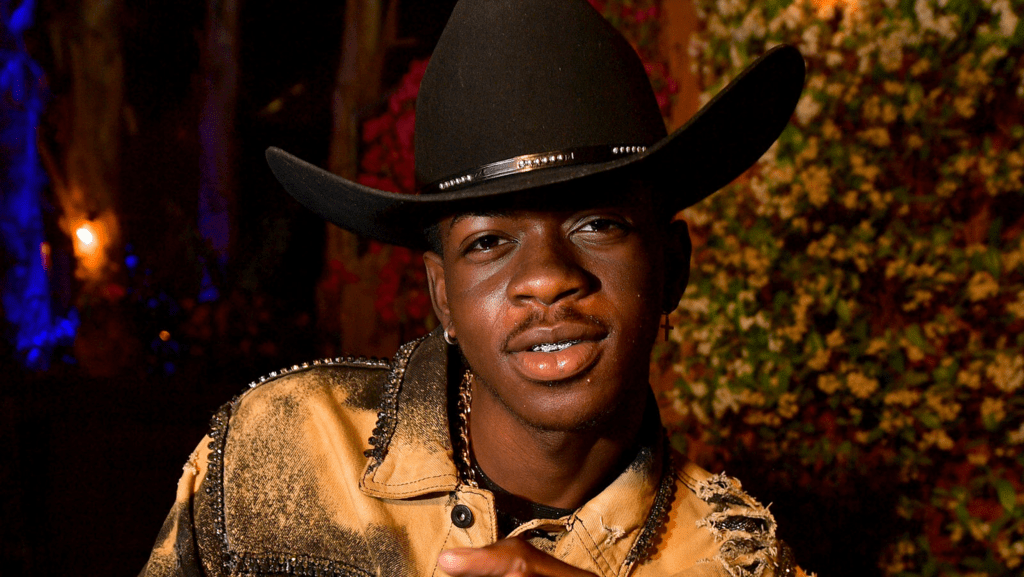 Montero Lamar Hill, also known as Lil Nas X, is an American singer, songwriter, and rapper. He became popular for his country rap single, “Old Town Road” which gained tremendous popularity on the trending app, TikTok. So where did it all begin? Lil Nas X was born in a small city outside of Atlanta called, Lithia Spring, Georgia. After his parents’ divorce,  the then six-year-old and his mother moved into his grandmother’s house. Three years later, he moved in with his father, a gospel singer. Spending most of his teenage years alone, he turned to the internet to pass the time and began creating memes as a hobby. From hiding behind his computer to becoming one of the world’s most beloved upcoming rappers.

Lil Nas X has also made his way into becoming an avid Tweeter. Some might say he has become the king of Twitter. Keep reading to find out why people think so.

When he exposed his innermost feelings: 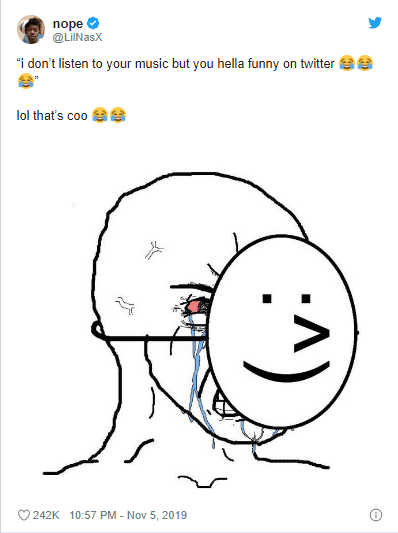 When he wanted to inspire us:

When he told us about his brand new huge bathtub:

When he asked why Clifford the Big Red Dog was so big:

When he extended his open invitation:

When he adopted a dog: 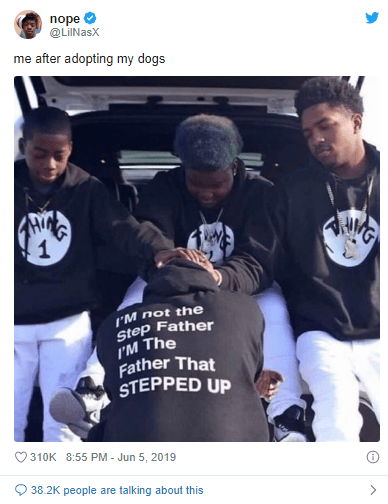 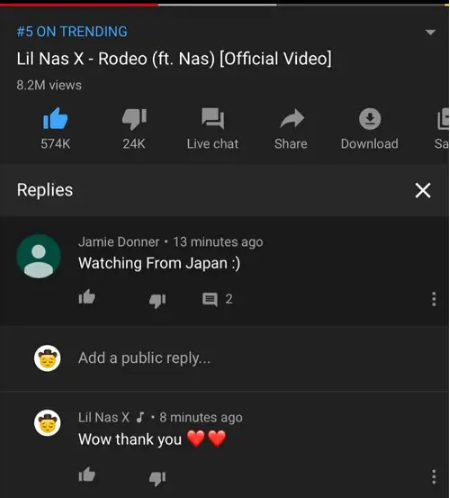 What do you think? Is Lil Nas X the king of Twitter?!

Old Dog Is Taken By a Hawk, But Then Found in Good Health

No one could have seen this coming: an adorable sixteen-year-old-dog who's deaf and blind managed ...

If the life of an influencer is something that excites you and you’d love to give it a chance, you ...

How Biohackers With Diabetes Are Making Their Own Insulin

David Anderson is a biohacker. He's also part of the Open Insulin Project. This team of biohackers ...