Kim Kardashian and Kanye West have created a love story that many people admire. Kanye, a rapper who doesn’t shy away from voicing his views and feelings, and Kim, a businesswoman, socialite, and media personality star, together make “KimYe.” 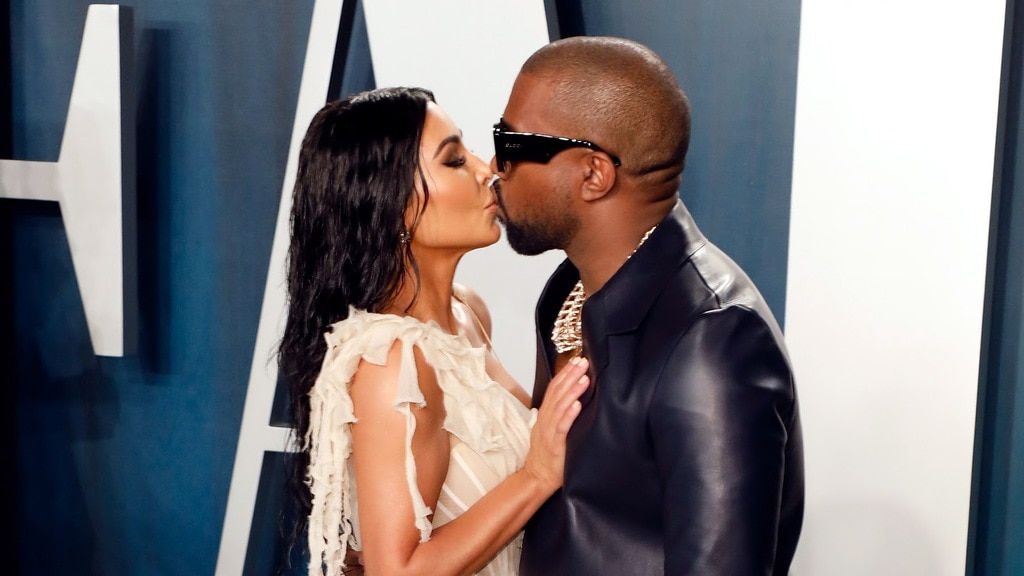 They have known each other since 2004 but it wasn’t until 2014 that they tied the knot. As much limelight as the couple gets, you would think neither party could do any wrong. However, Kanye West has recently got some backlash from fans as he left his wife, Kim, in an elevator with all the shopping bags.

It Started With a Romantic Smooch

Kanye and Kim were in an elevator in Paris, France when they were caught smooching. An adorable sight, but what caught most people’s attention was Kanye’s actions once those elevator doors opened. Kanye didn’t, even for a moment, think to wait and help Kim carry the pretty large shopping bags that were with them in the elevator. The Keeping Up With the Kardashians star was left to carry them all by herself.

Of course, after the moment was captured by the paparazzi and the media, the roasting ensued. The social media platforms went wild as people were laughing at the fact that Kim was left alone with the bags. Others questioned Kanye’s actions and his lack of manners as a gentleman.

On Twitter, some blamed his actions on him being a Gemini.

Despite the news, roasting, and backlash against her husband and his actions, it seems as though Kim Kardashian is still head over heels in love with her husband. 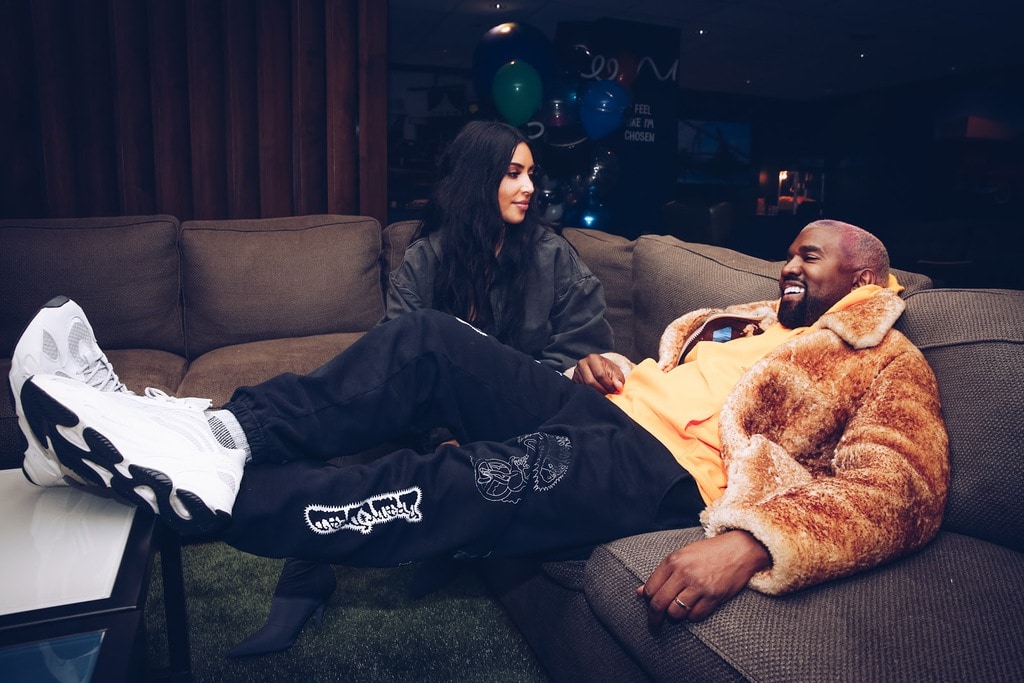 In fact, in the September 2019 issue of Vogue Arabia, Kim Kardashian gushed about her husband as she was interviewed about her rapper husband. She mentioned that when she first met him she was “in awe.”

The water found at the bottom of a Canadian mine isn’t just any old water; it’s the world’s oldest ...

Justin Bieber Is All Grown-Up

As you grow older, your conversations drift to more serious topics. Trips are mostly planned rather ...