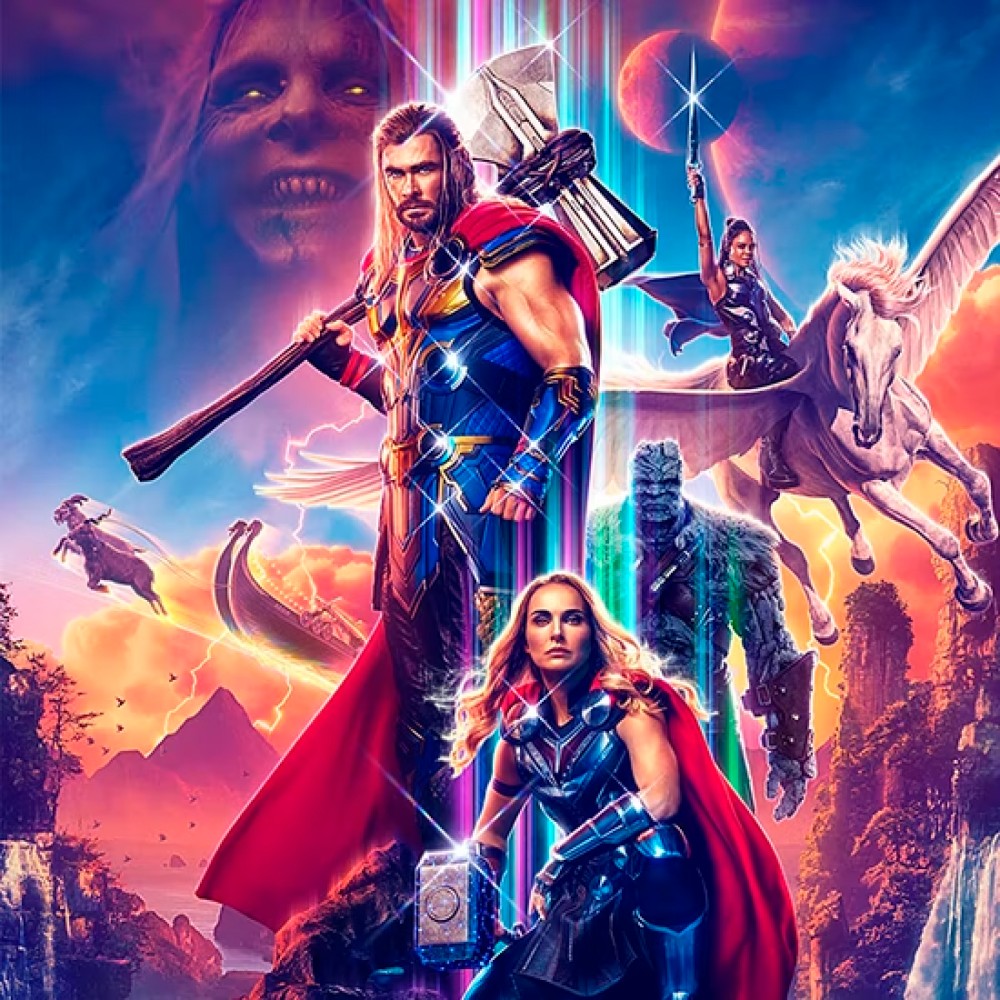 There are a few actors who become household names for portraying a character, but eventually, they get pretty bored with the role after playing it for years. But, Chris Hemsworth is not ready to give up his role as Thor, even after a decade.

Chris Hemsworth has been playing the role of the Viking God, Thor in the MCU for nearly teen years. The latest installment of his Thor franchise titled Thor: Love and Thunder, is about to hit the screens this month. During the promotional tour, the Aussie actor has assured fans that he’s not planning to go anywhere anytime soon. The actor has explicitly stated that he isn’t ready to hang up the hammer of Thor as has been having a lot of fun playing the character.

According to Chris Hemsworth, he loves to play Thor to the extent that he would totally keep coming back until the production kicks him off the stage! Noting that his entire acting career has been centered on Thor, Hemsworth also added that different directions and casts have shaped the character with time and it has been a joyful experience for him to go through the evolution of the Avenger. While he’s all in for a more enjoyable time in the MCU, Hemsworth has confirmed that the fans would always have the last say regarding his recurring comeback as Thor. 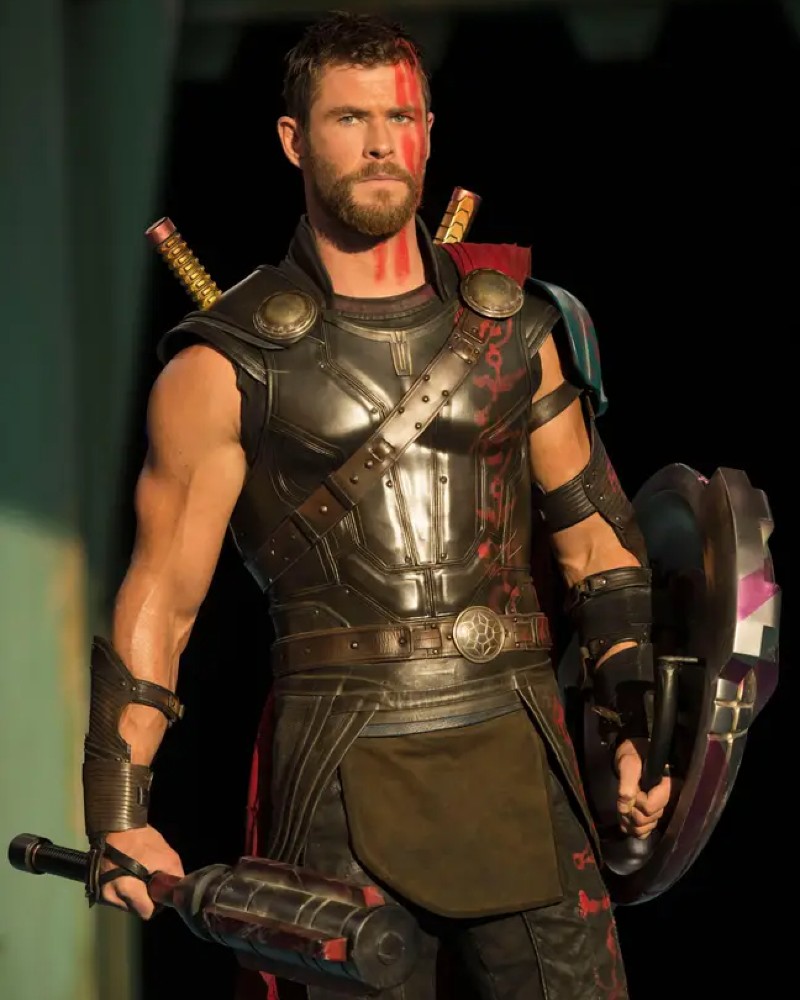 Kevin Feige, the president of Marvel Studios, has also agreed with Chris Hemsworth. Addressing the future of Thor in the MCU, the Marvel boss commented that there are lots of great Thor stories in the comic books which have yet not been translated into movies. He has also added that there are many interesting incarnations of the beloved God of Thunder, which the fans are yet to see on the screen. Let’s see where the Viking God and his adventures take us next.

Apple Is Planning to Build a Six-Story Hotel in Austin

The City of Austin recently approved a revised site plan for Apple to construct a 75,500 square ...

Being able to choose is a great thing, but sometimes, people need to be forced to do something ...