Travis Barker and Scott Disick have been known to have had a lot of tension between them, but are now officially hanging out again. After months of disagreements, it now appears that the two are ready to be friends, and Pete Davidson appears to have a lot to do with it. By the look of things, it seems that he has been the glue keeping these two together. 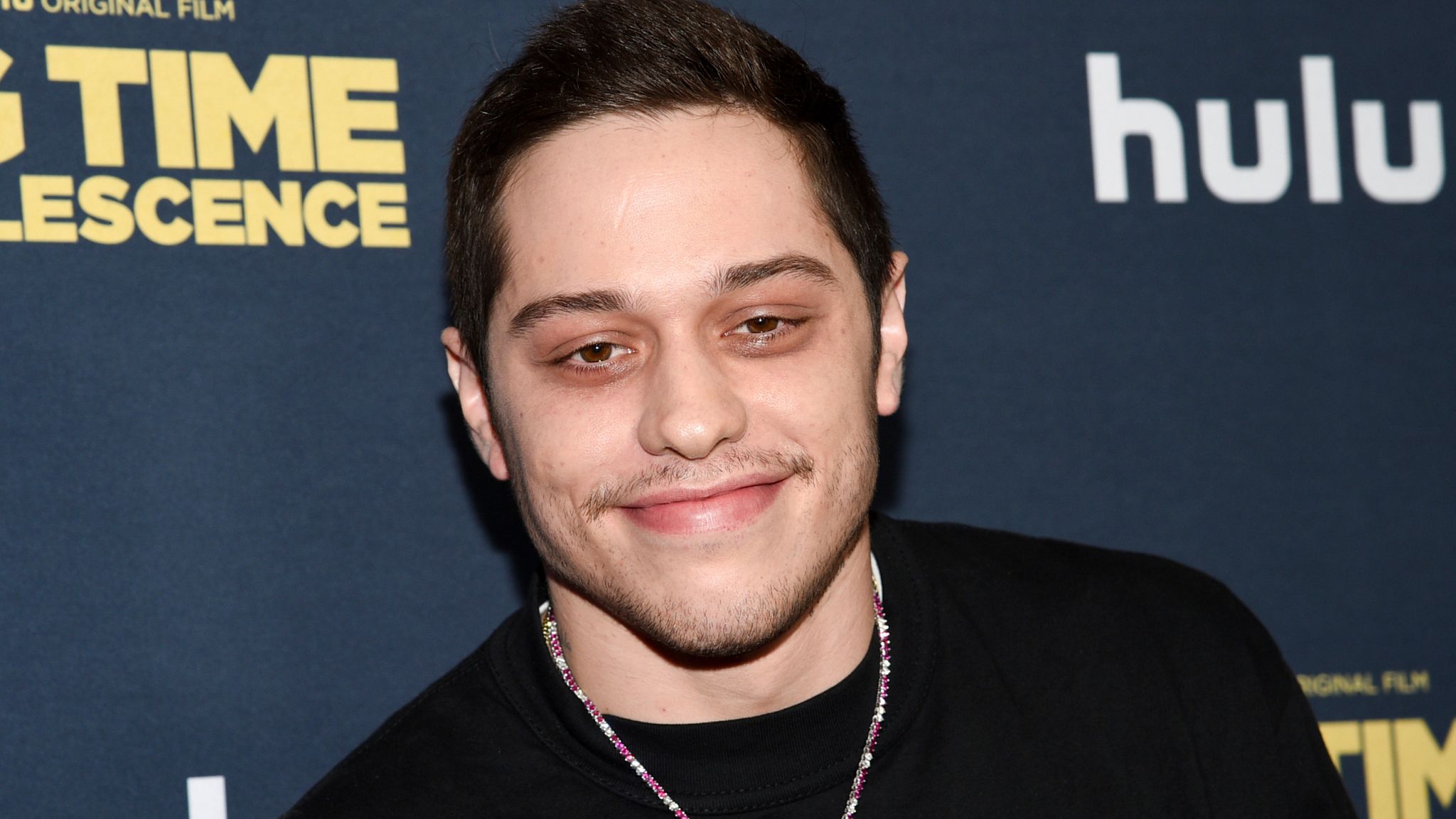 Disick and Kourtney Kardashian’s son, Reign, went to a baseball game, and it was that event that got Barker, Disick, and Pete Davidson together. They attended the baseball game as a trio and some of them even posed with a fan for a picture. While Barker and Disick did not pose together, they were clearly friendly with each other, so it is a fair bet to assume they had smoothed things over.

This is not the first time Scott Disick and Pete Davidson have hung out together. Recently, the two were in a home setting watching a movie with friends. It was then that everyone fell asleep and Davidson took a video showing the excitement around the TV.

Pete Davidson Has Been Bringing Disick and Barker Together 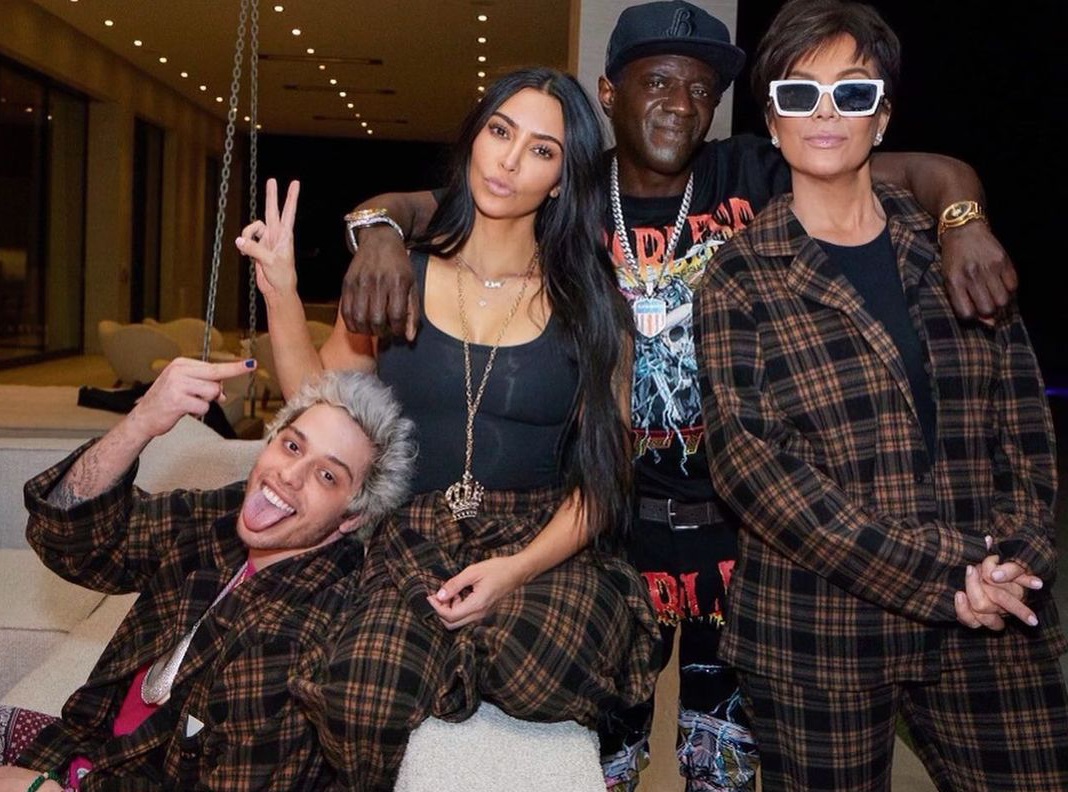 It is definitely a good thing that Pete Davidson is bringing together Barker and Disick. Now that there are on good terms, the question that has fans talking is whether or not Barker and Disick will display their burgeoning friendship on the Kardashians’ new show. It will air on Hulu, and Disick was included in a recent trailer. This gives fans hope that it is likely the show will cover his reaction to Barker and Kourtney’s relationship. The Kardashians is set to premiere on April 14.

Pete Davidson became part of the Kardashians’ life after starting to date Kim and making it Instagram official on March 11, 2022. For a moment, their blossoming relationship was darkened by Kanye West and his attempts to create drama, but fortunately, that did not affect the trajectory their relationship was taking.

Even if the actual NFL isn’t ready to accept the back-to-pro former 49ers quarterback, ES Sports ...

With the global health crisis still in place, more and more people have been seeking refuge in the ...