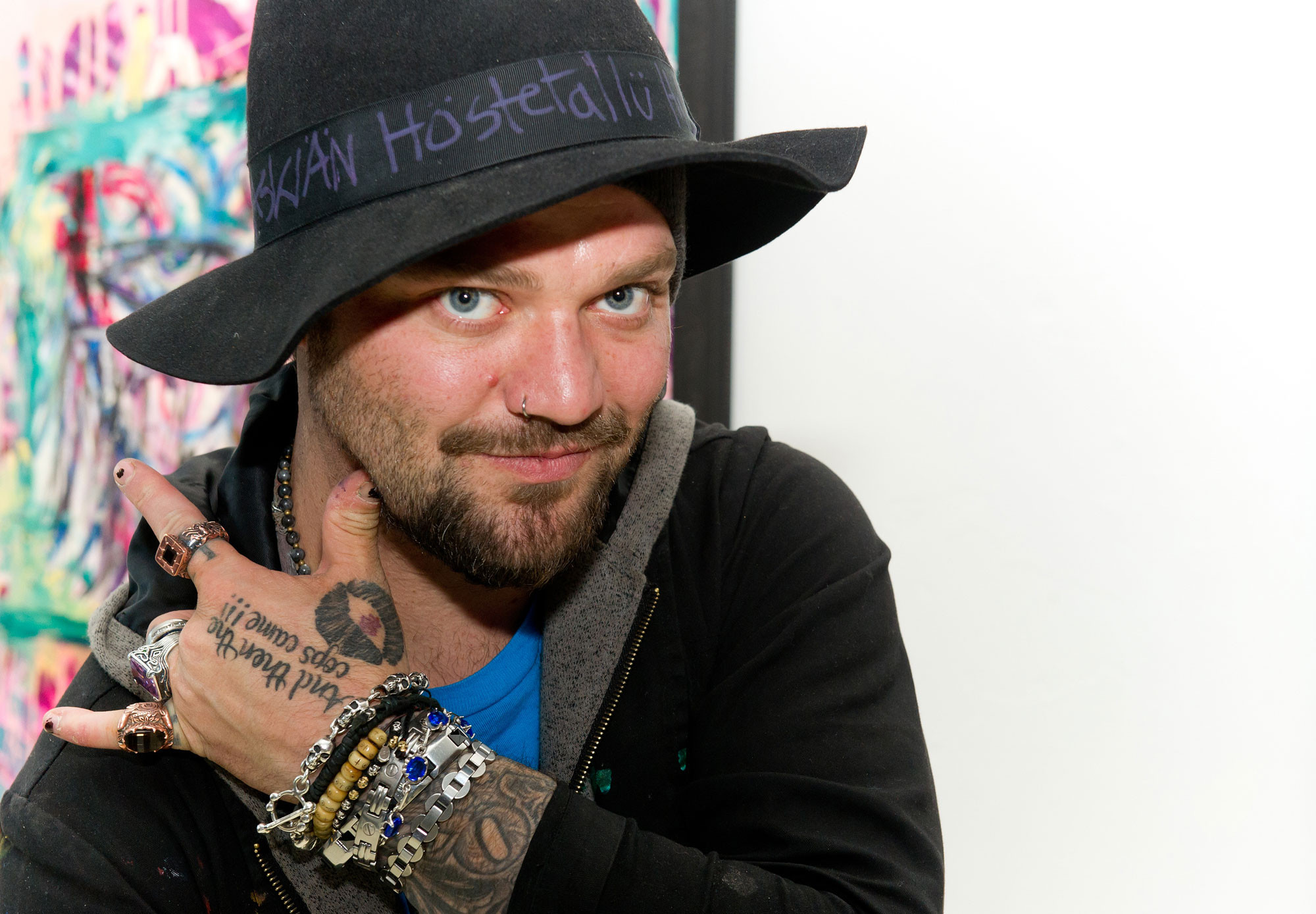 Things never get boring in the world of show business. The creator and director of the Jackass franchise recently requested a temporary restraining order against his former pal Bam Margera. This comes months before the release of Jackass 4, which is the first film of the series not to include Margera in the cast.

Bam Margera on a Rant Against Tremaine and Johnny Knoxville

Just days before Tremaine filed for a restraining order, Margera went on a rant against his former co-star Johnny Knoxville and director Jeff Tremaine. He talked about feeling abandoned, betrayed, and rejected by his Jackass family and how he was on his own getting the help he needed. Margera claimed both Knoxville and Tremaine had treated him horribly and that Jeff had strung him along for a long time before dropping him from the fourth movie.

In response, one of his former co-stars, Steve-O, said that it was Bam’s fault for not getting involved in the fourth installment of the franchise. It had been his drug and alcohol addictions that prevented him from getting the part and not some other reason, said Steve-O. Knoxville and Tremaine were actually the ones who rooted for Morgera the most, but he couldn’t stay clean, and they had to remove him from the cast. 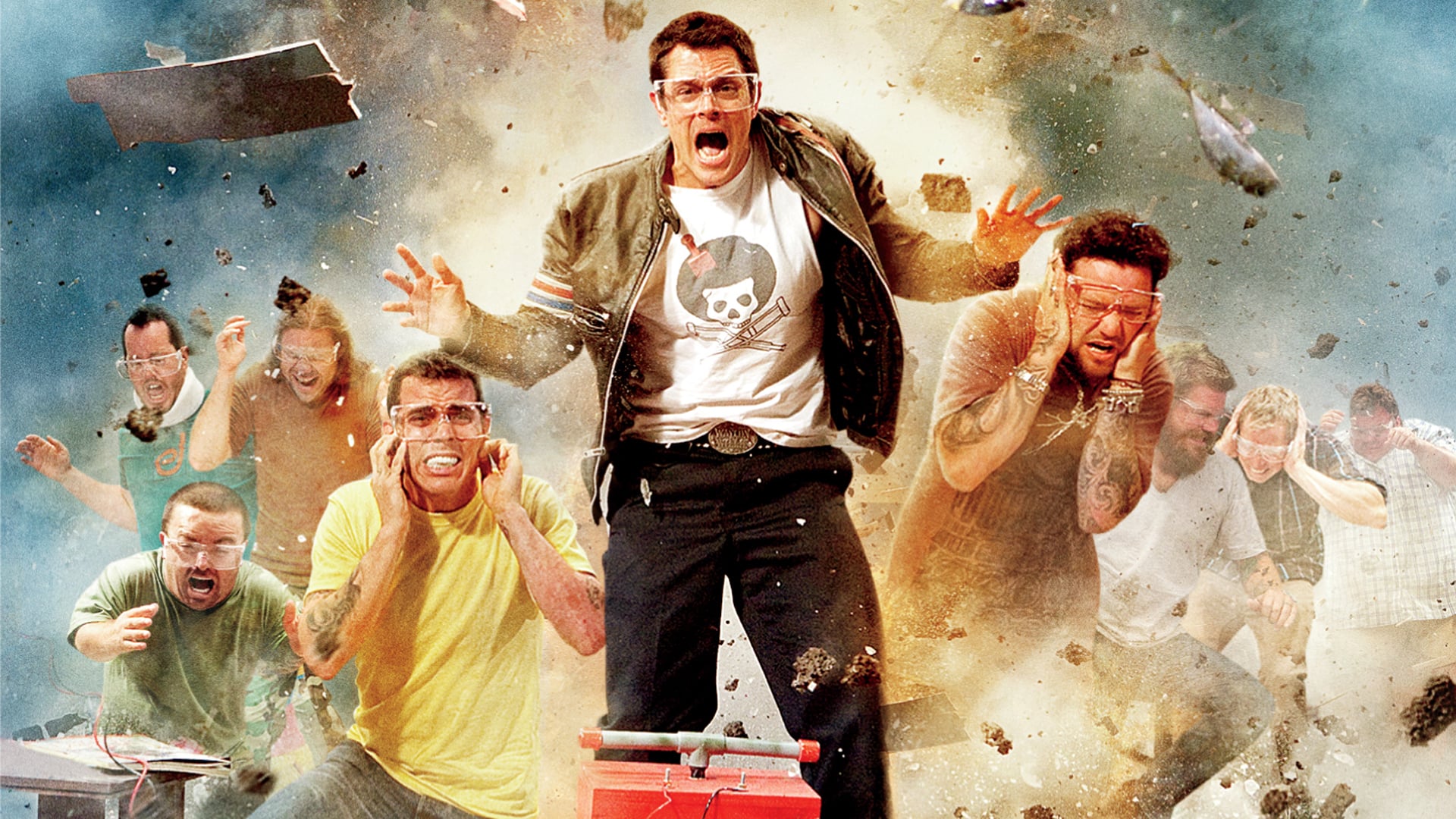 To anyone who’s been following Bam Margera’s life and career, it’s no news that he has been in and out of rehab trying to deal with his addictions. His former co-stars, including Steve-O, have desperately been trying to get through to him so that he could get clean and sober. It’s unclear what led to Tremaine seeking a judge’s intervention against Bam, but that might soon become public knowledge.

According to Bam Margera himself, he is currently in Florida receiving professional help from a celebrity therapist known to have helped musicians Steven Tyler and Brian Johnson, among many others.

Ever wondered what would happen if university academics worked with actual gameplay data? Well, you ...

This December will be very exciting for technology lovers. The Amazon-owned autonomous taxi ...

There's no right age to be adventurous and fulfill your dreams. But what if your bucket list ...