The Fast and Furious feud is still on! The tension between costars Dwayne Johnson and Vin Diesel is still a “delicate situation,” according to another of their costars Ludacris. In a recent exclusive interview, the Illinois native rapper and actor stated that he would prefer to leave the situation to be handled like grown men by the two celebs, rather than getting involved himself. 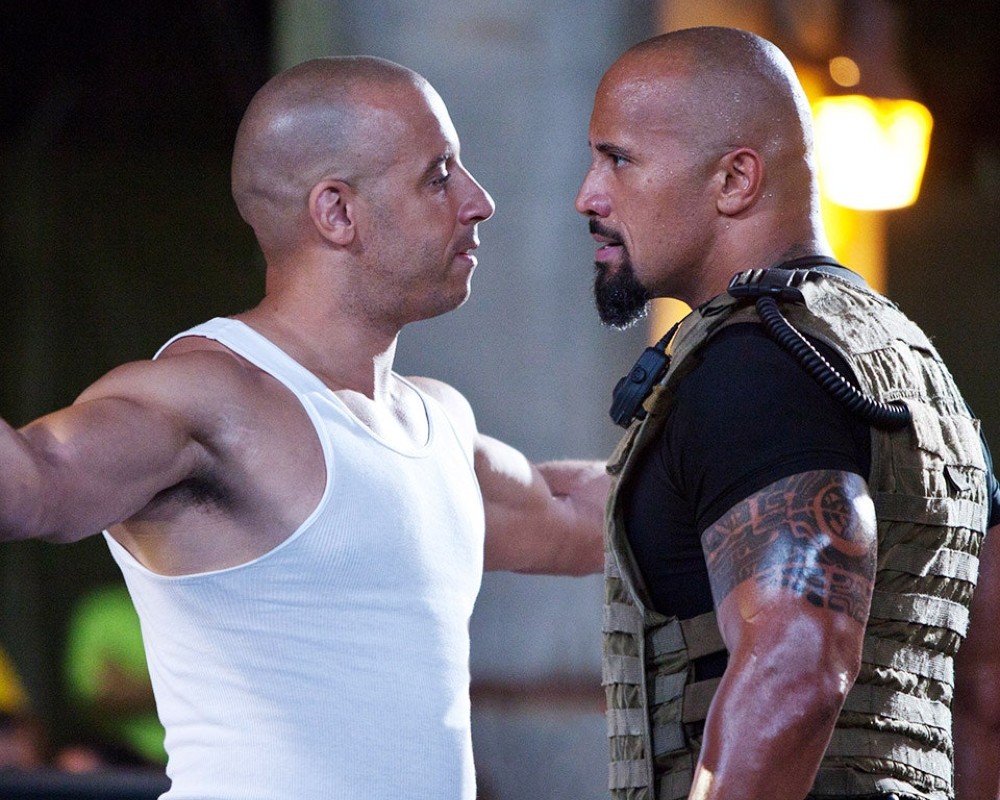 The Rock and Diesel were (in)famously involved in a clash on the set of the 2017 film The Fate of the Furious, which is the eight-film of the franchise. In 2016, while shooting, Johnson wrote an Instagram post about anonymous costars, who couldn’t “conduct themselves as stand-up men.” According to the inner source, the post was directed at Diesel, who also starred alongside Johnson in the last three films of the series.

Though he deleted the post since it became a media hotcake, The Rock has expressed his regret over the situation. As per his own confession, he shouldn’t have shared something like that, as it is actually against his own nature. According to the San Andreas star, it was not one of his best days in life.

After the feud during F8, Johnson didn’t appear in the ninth film of the franchise, but he is continuing his other heavyweight projects like Jungle Cruise and reprising his role as Luke Hobbs in the upcoming sequel of 2019’s Hobbs & Shaw. As per the news of the Fast and Furious franchise, Ludacris is going to be back in his role as Tej Parker in the forthcoming F10. But, he can’t divulge any information on the probable plot, as he doesn’t know much about it either. According to him, the actors generally learn about the plot and their parts just two weeks before the shooting commences. The record-making billion-dollar franchise has various different players at various different levels of operation and hence is extra-cautious about any confidentiality.

David Harbour is a funny guy and he maintains this reputation even on the sets of Black Widow. He ...

Cornhole is the new sport that everyone is playing and it is becoming increasingly popular. It ...