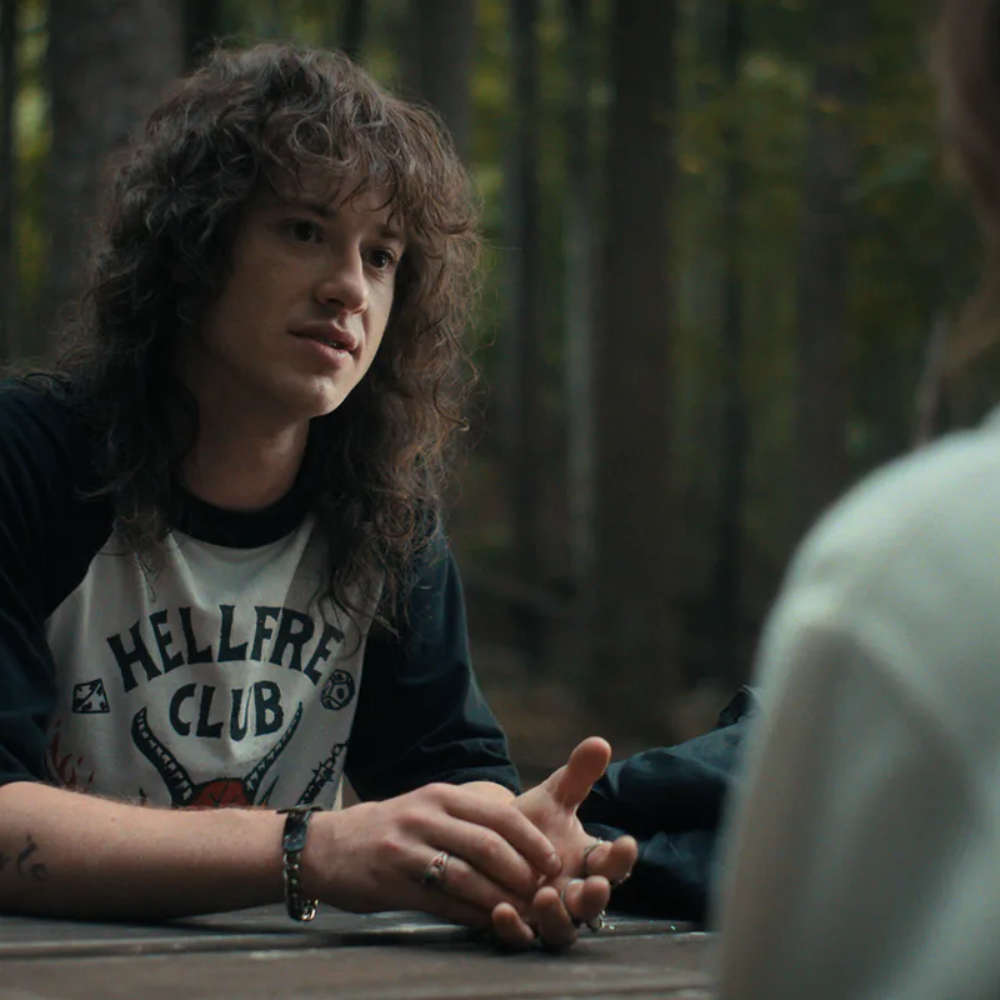 For those disappointed by the finale of Stranger Things Season four, there’s a silver lining to be found, at least for some people. On the Billboard 200 album chart, Metallica’s Master of Puppets album has hit No. 21 — higher than any other rock album this week and its highest charting since it debuted on the Billboard 200 in 1986. The previous high was No. 19, which it reached in 1993.

The Revival of an ’80s Classic 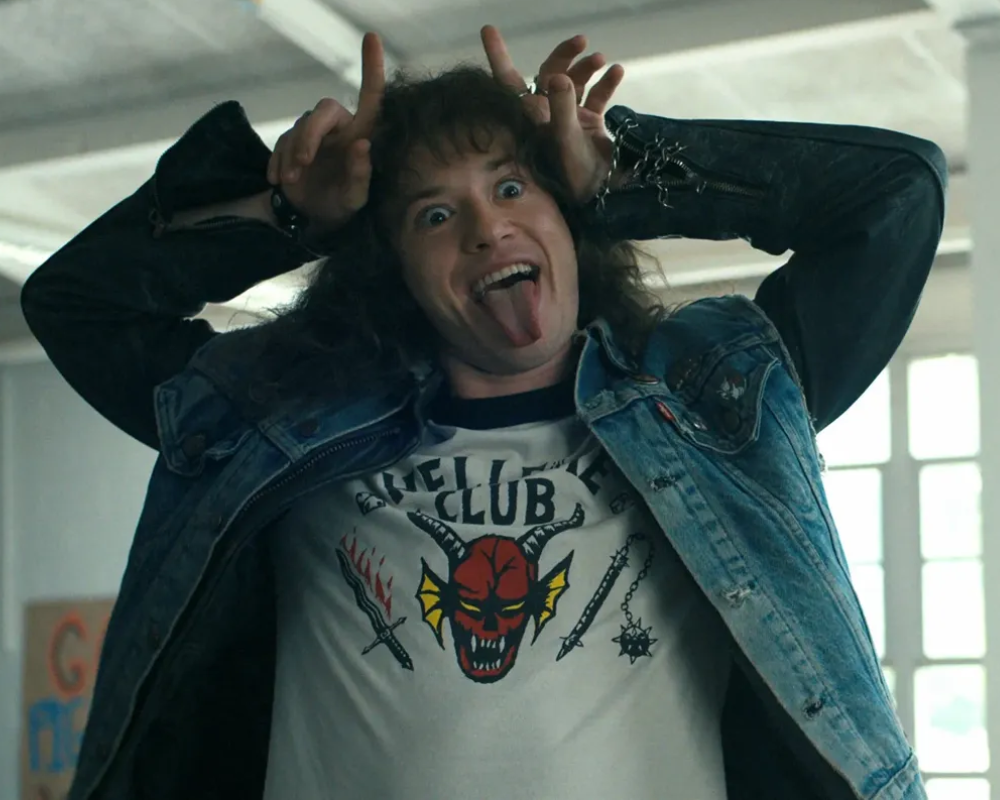 Stranger Things is Vecna-strong on the music charts. Following their success with Kate Bush’s 1985 song, “Running Up That Hill (A Deal with God),” Stranger Things has done it again with Metallica’s “Master of Puppets.” For the finale of this season, “Master of Puppets” was one of the most-played songs on the show in both the United Kingdom and the United States.
Metallica’s only single, “Master of Puppets,” the opening track from their 1986 album of the same name, is sitting at No. 12 on Spotify’s Top 50 U.S. chart and No. 26 on their Global Top 50. This is an incredible feat considering the full track is more than eight minutes in length.

The Response to the Finale

The band has yet to comment on the song’s increasing popularity officially but did retweet a teaser of the scene, which is garnering attention online. Metallica bassist Robert Trujillo, 57, also revealed that his 17-year-old son Tye Trujillo helped with the new guitar versions used in the show. Kirk Hammett, Metallica’s lead guitarist, also chipped in by adapting the piece for the series. Early Friday morning, Netflix briefly went down due to the release of the show’s latest episode. The streaming platform crashed when viewers tried to watch the final two episodes of the season at three a.m. ET, after it hit Netflix. The number of user complaints exceeded 14,000 for the four-hour-long finale episodes.

The Beginner’s Guide to Starting Therapy

The word "therapy" still bears a taboo in some parts of the world, as the idea of therapy has long ...

New Discovery Shows the Platypus Can Indeed Get More Intriguing

If you’ve never heard of the platypus, or seen it, prepare to have your mind blown. This ...

People all over the world run as their main form of workout or cardio exercise. Staying motivated ...