In November 2020, Michael B. Jordan was crowned the ‘Sexiest Man Alive’ by People magazine, which makes him a big catch. However, he’s been officially off the market for quite some time. On January 10, 2021, both Michael B. Jordan and Lori Harvey made their relationship “Instagram official” by posting photos of themselves together. 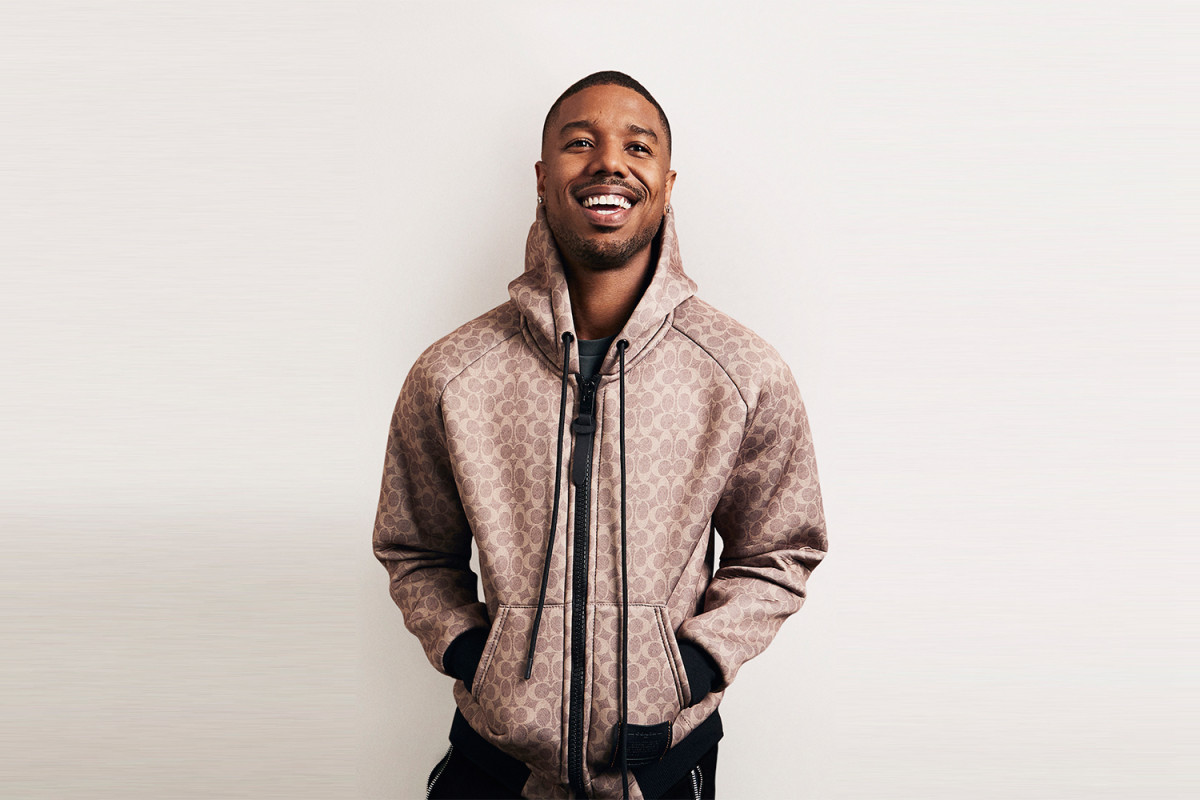 Who is Lori Harvey?

Lori Harvey is the daughter of Marjorie Harvey, Steve Harvey’s 3rd wife, who adopted Lori in 2007 after marrying her mom. Lori was raised between Atlanta and Chicago, and she was born in Memphis, Tennessee.

She’s a very successful model that has been featured in many campaigns for brands such as Dolce and Gabbana, Chanel, and Calvin Klien. Lori has been known to celebrate Father’s Day with her famous father and has even dedicated a few Instagram posts to him stating that he’s the most loving dad out there.

Why Is Steve Eyeing Michael B. Jordan?

With Steve Harvey being Lori’s father, it’s only right that he keeps a close eye on Michael B. Jordan. He recently spoke out about the news of his daughter dating Jordan and fired a playful warning. 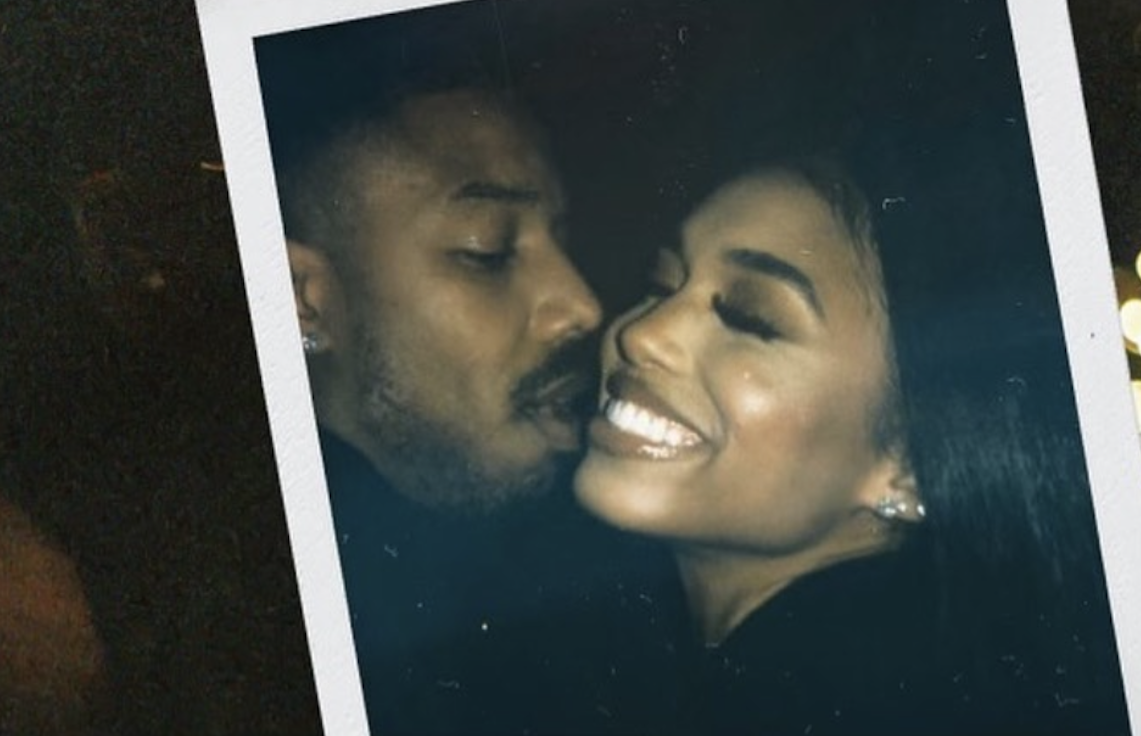 During The Steve Harvey Morning Show, Steve stated his opinion on the new romance between his daughter and the Black Panther star. He mentioned that he liked this one but still had his eye on him.

The duo sparked romance rumors after photos emerged on social media and online of the pair vacationing together over the Thanksgiving holiday in St. Barts.

Steve Harvey continued to say that he liked Michael B. Jordan, but he typically said he liked all of them. He added that even if he approved of the man his daughter dated, he still had a small section of his heart that was filled with pure hatred, just in case he needed it.

The host also teased Michael B. Jordan by saying that he wasn’t the sexiest man in the world to him, even though People magazine said otherwise.

Even though the couple has taken a more low-key approach to their relationship, they have stated that they value their private time together.

Volunteers Are Rescuing Thousands of Sea Turtles From the Texas Freeze

After the runaway success of The Last Dance, ESPN has greenlit a nine-part documentary series about ...

4 Podcasts That Can Help With Feeling Mentally Healthy

Mental health is crucial, and there’s no better time to start coping with some of the health issues ...