Get ready for Beast Mode to hit the small screen. HBO released the latest season three trailer for Westworld, and NFL fans are pleased with what they saw. The trailer includes a familiar face to the National Football League, Marshawn Lynch. 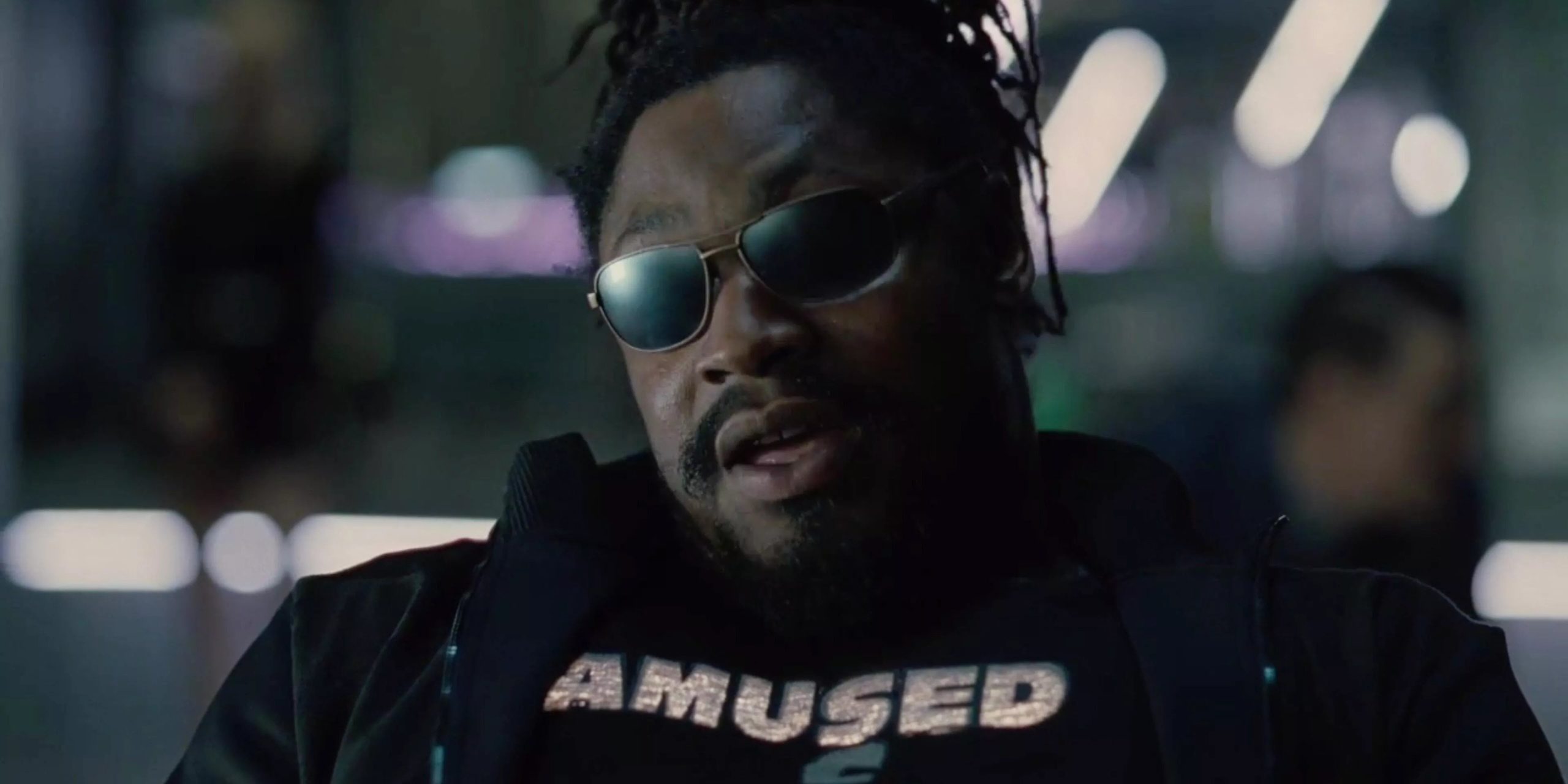 The season 3 trailer for Westworld shows Lynch walking down a dark hallway alongside Aaron Paul who plays Caleb on the show, and Lena Waithe, a new character in the third season. Lynch is shown for about 54 seasons, wearing a graphic T-shirt and sunglasses.

There are no additional details about what character Lynch will play in the show, but a spokesperson for HBO did tell ESPN that Marshawn Lynch will have a pretty substantial and fun role in the series.

Fans of the NFL star first saw him in a Comic-Con trailer in July of 2019, which showed him in a similar scene alongside Dolores who’s played by actress Evan Rachel Wood.

It seems as though Marshawn Lynch was staying busy before returning to play for the Seattle Seahawks last season.

Who Is Marshawn Lynch?

Marshawn Lynch is an NFL running back who began his football career in 2007 after graduating from the University of California, where he played college football and became the school’s second all-time career rusher. 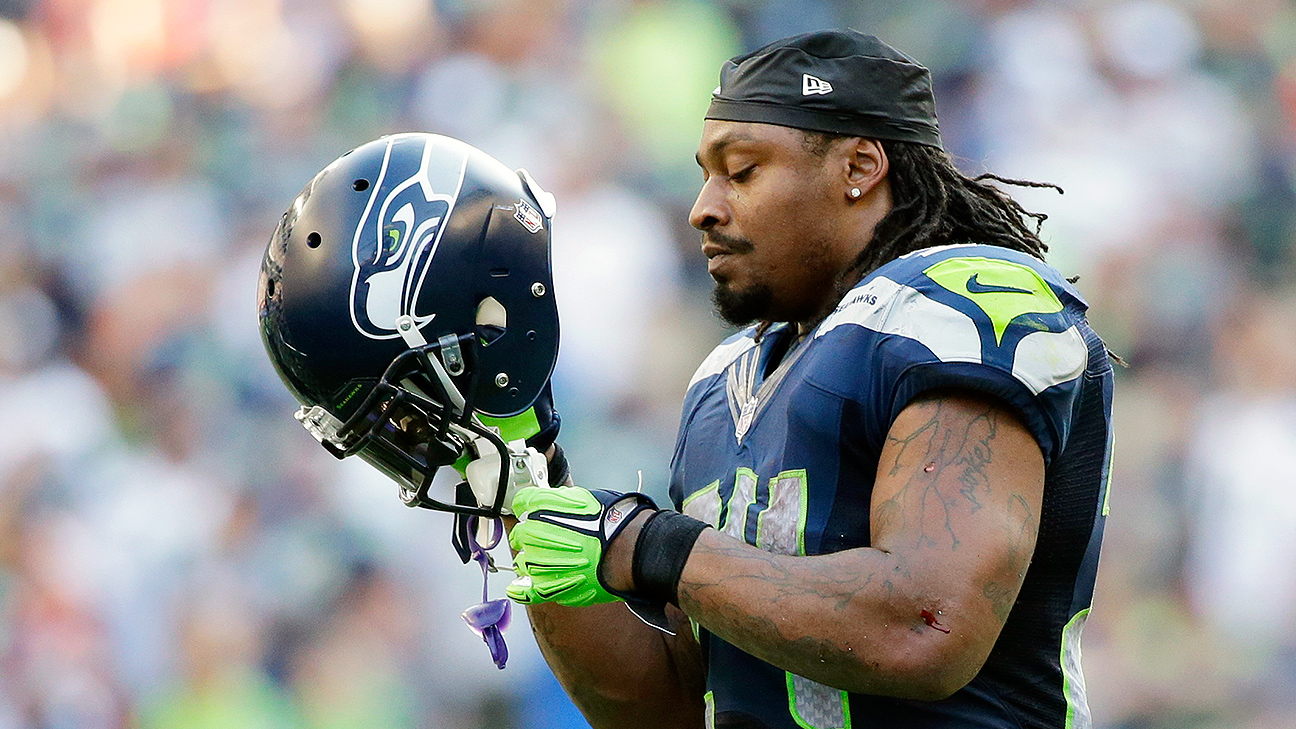 Lynch retired from the NFL in 2015, but in 2017 he applied for reinstatement. The Seattle Seahawks then traded Lynch to the Oakland Raiders, where he spent two seasons before retiring once again.

In December of 2019, Marshawn Lynch made another comeback when he signed in week 17 with the Seattle Seahawks. He ended up scoring three touchdowns in two playoff games playing for the Seahawks although they ultimately fell to the Greenbay Packers in the divisional round.

Currently, Lynch is a free agent and awaiting the Westworld premiere on HBO on March 15th.

Billie Eilish, for those of you who are not familiar, has recently become one of the most ...

Even if the actual NFL isn’t ready to accept the back-to-pro former 49ers quarterback, ES Sports ...

Back in the days, rappers used to compete with each other over number-one albums, diss tracks, and ...