HBO created a new, reworked trailer of the final season of Game of Thrones and released it just a few days before the show celebrates its tenth anniversary. Showcasing some of the direst moments of the main characters of the show, the trailer was expertly put together and brings back some of the excitement of watching the cult series. However, not all die-hard fans of the show were excited to be reminded of the final season and how it ended.

The Finale That Left Fans and Stars Shocked 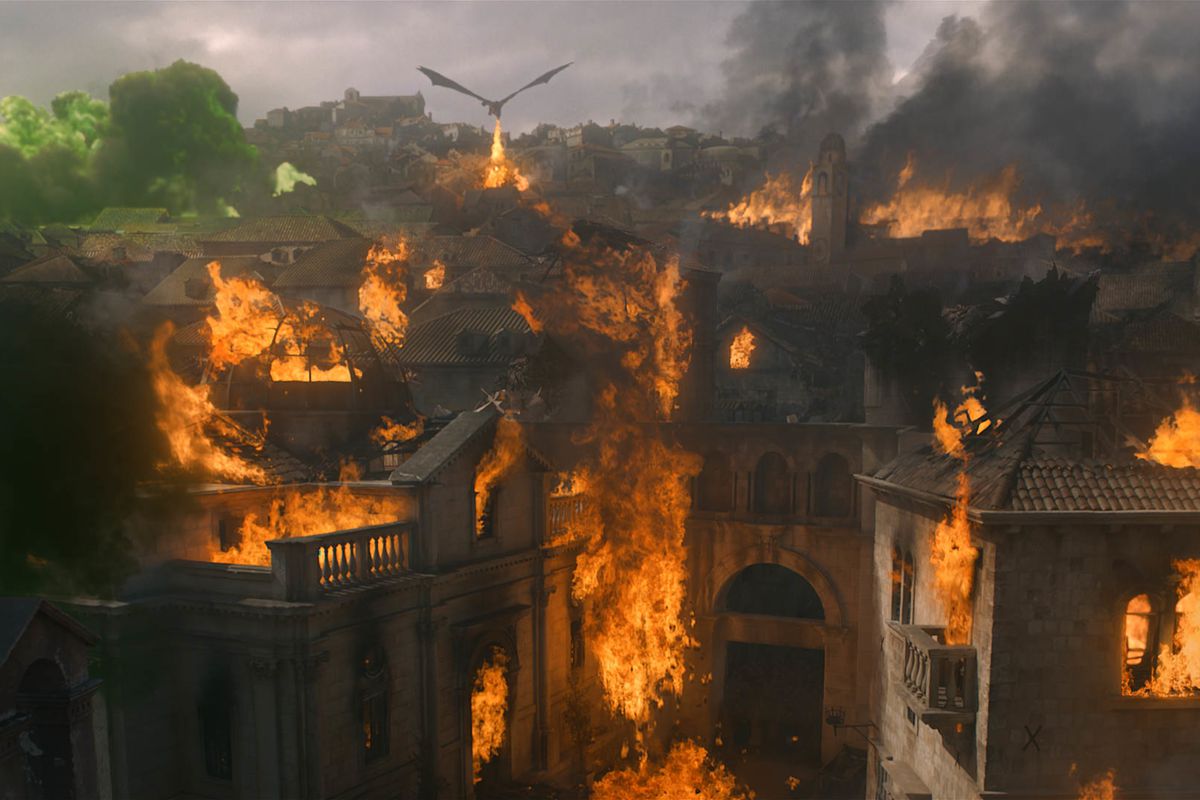 For eight long seasons, Game of Thrones fans were following the show’s development and rooting for their favorite characters to defeat their enemies and take the Iron Throne. For many, the favorites were Danny, the beloved mother of dragons, and John Snow. When the tables unexpectedly turned at the last battle for King’s Landing and Daenerys suddenly decided to burn down the entire city after victory was already achieved, everyone was left in shock. Even the actors weren’t expecting the type of ending that the final series brought.

How Fans Reacted to the New Trailer 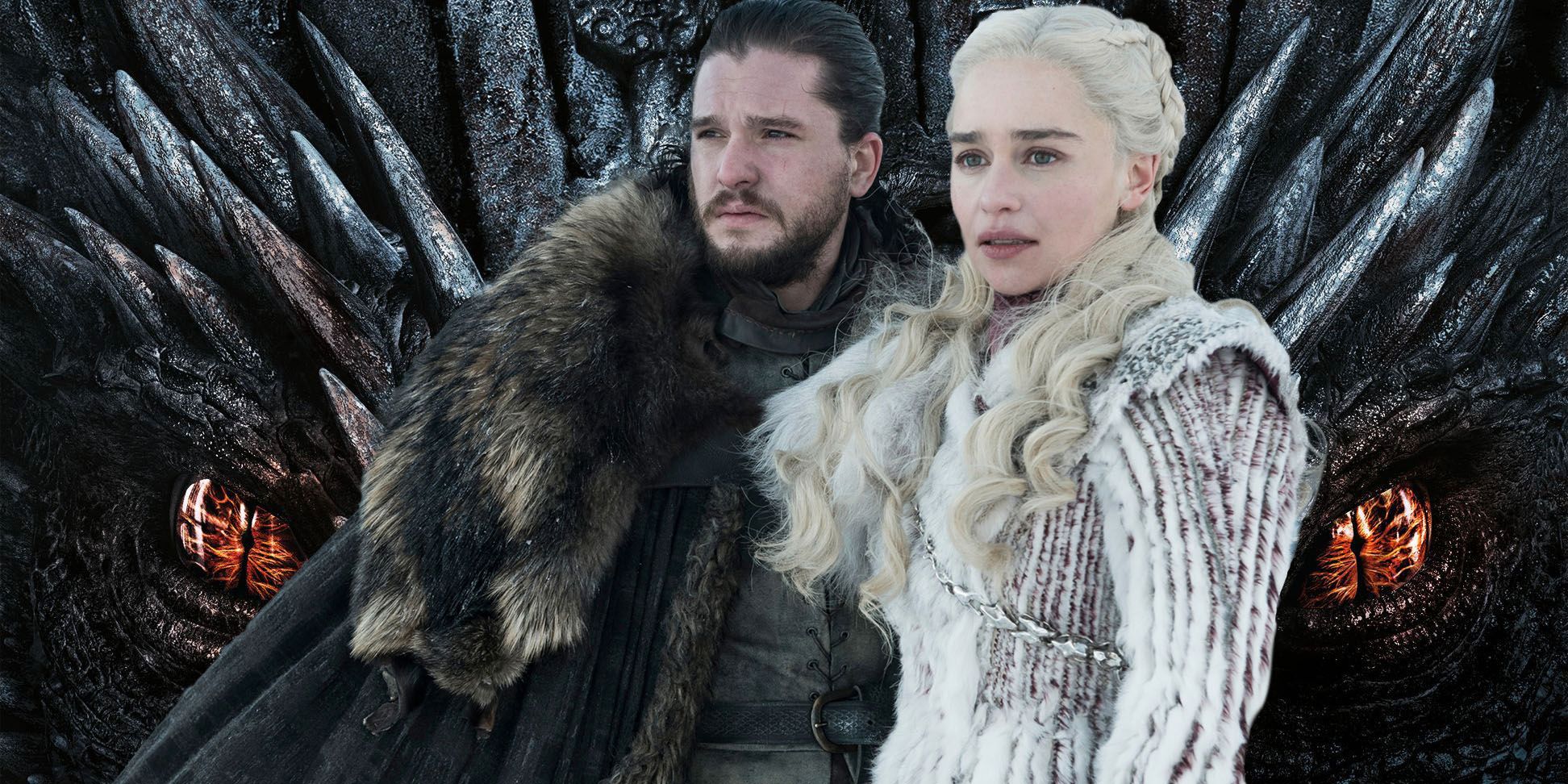 HBO tried to resolve the issue fans had with the series’ ending by making the new trailer present that plot twist more openly and organically. This way, it wouldn’t come as such a shock for those watching it for the first time or those deciding to rewatch the last season. Judging by the prominent comments on the trailer, not every fan is convinced. The top comment draws attention to all the important plot points that the finale left behind and didn’t resolve. 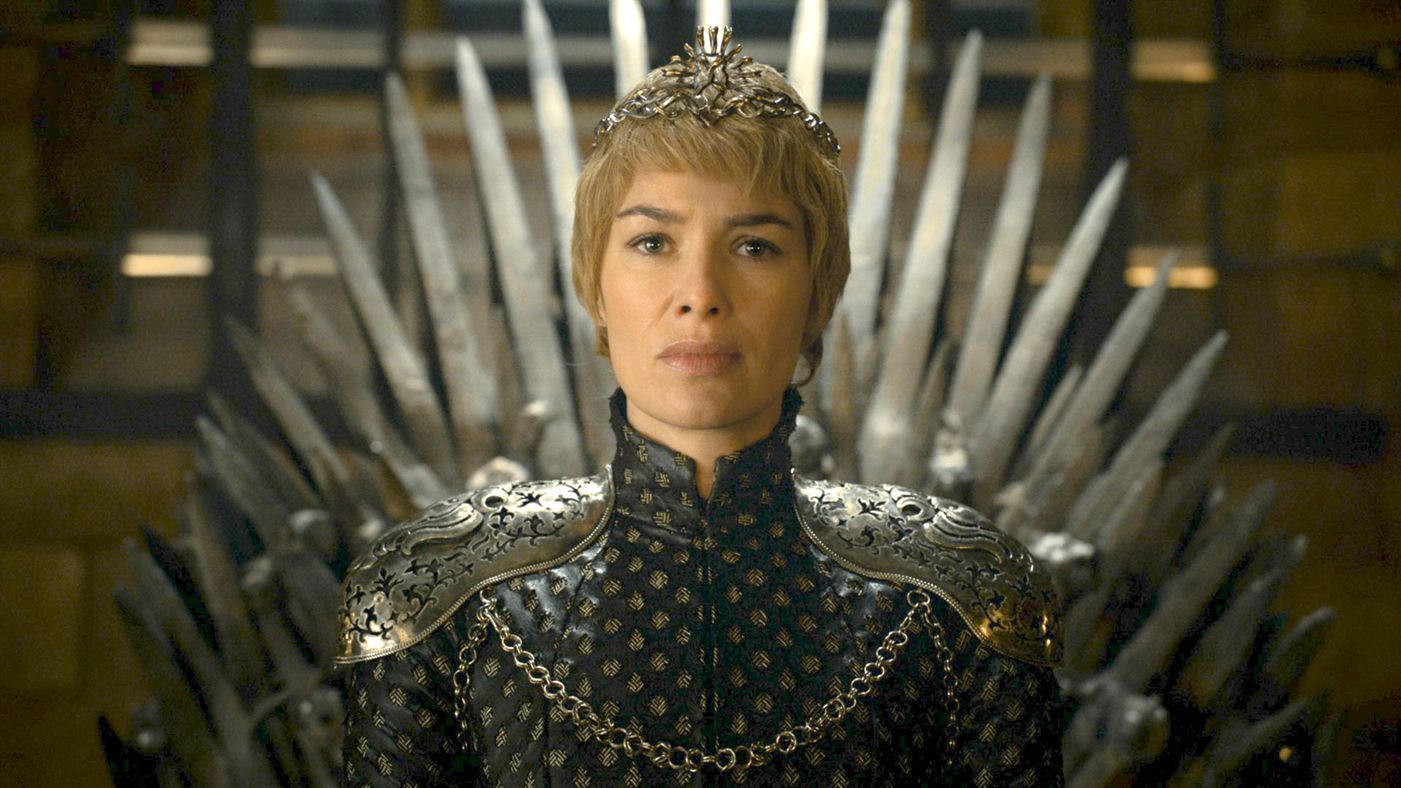 Although the ending of the Game of Thrones series didn’t exactly thrill everyone, the show did give fans years of quality entertainment. Following Khaleesi’s rise, John Snow’s journey, Bran’s complex storyline, and Cersei’s downfall was an adventure enjoyed by millions of people. The thrilling fights, social intrigues, and every time the dragons were on the screen will remain in the fondest memory for years to come!

The locality of Muskogee in Oklahoma has recently learned that being a hero doesn’t require any ...

The fast-food chain KFC has recently launched its own Intel-powered games console. The interesting ...