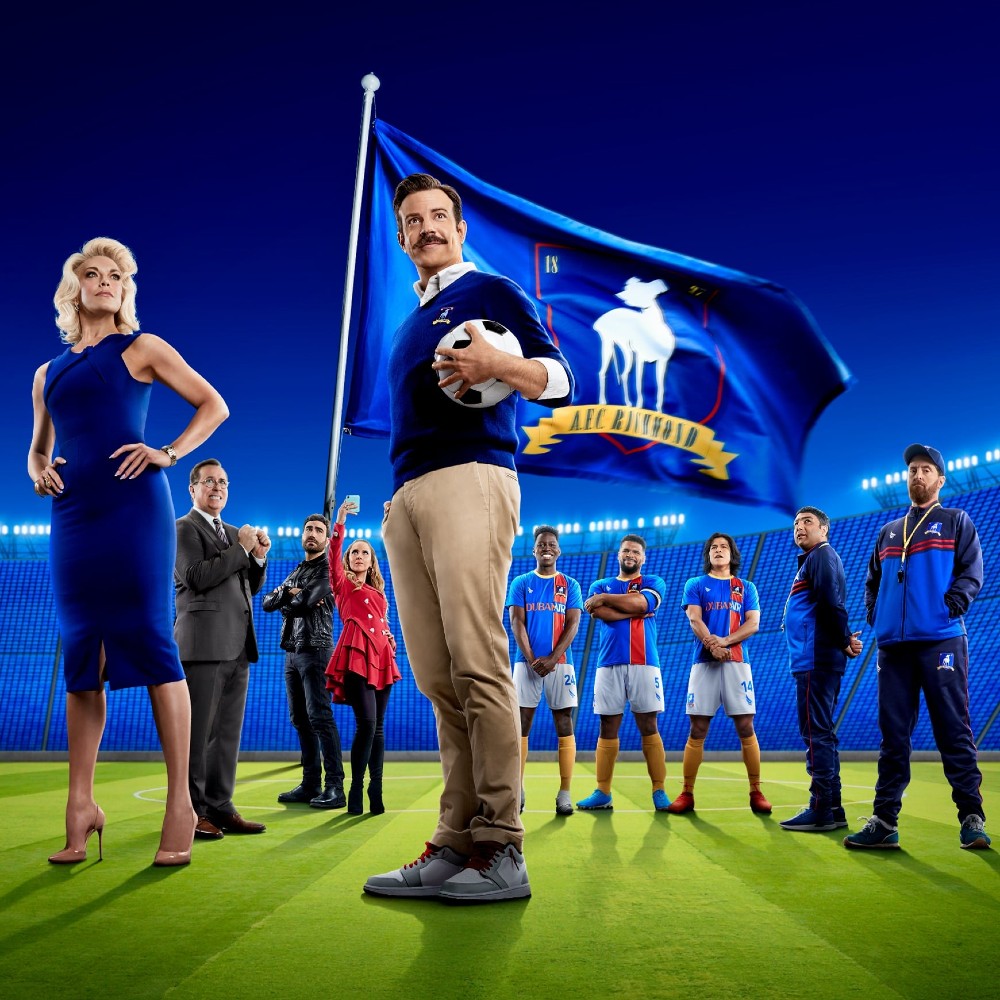 The Apple TV+ hit Ted Lasso, is coming back for a third season, inducing a much-needed dose of positive attitude to the otherwise dreary landscape of TV. The show debuted in 2020, and the first two seasons have received many accolades from the audience. That’s why there’s no surprise that popular streamer Apple TV+, secured season three well before season two started airing.

The Story So Far 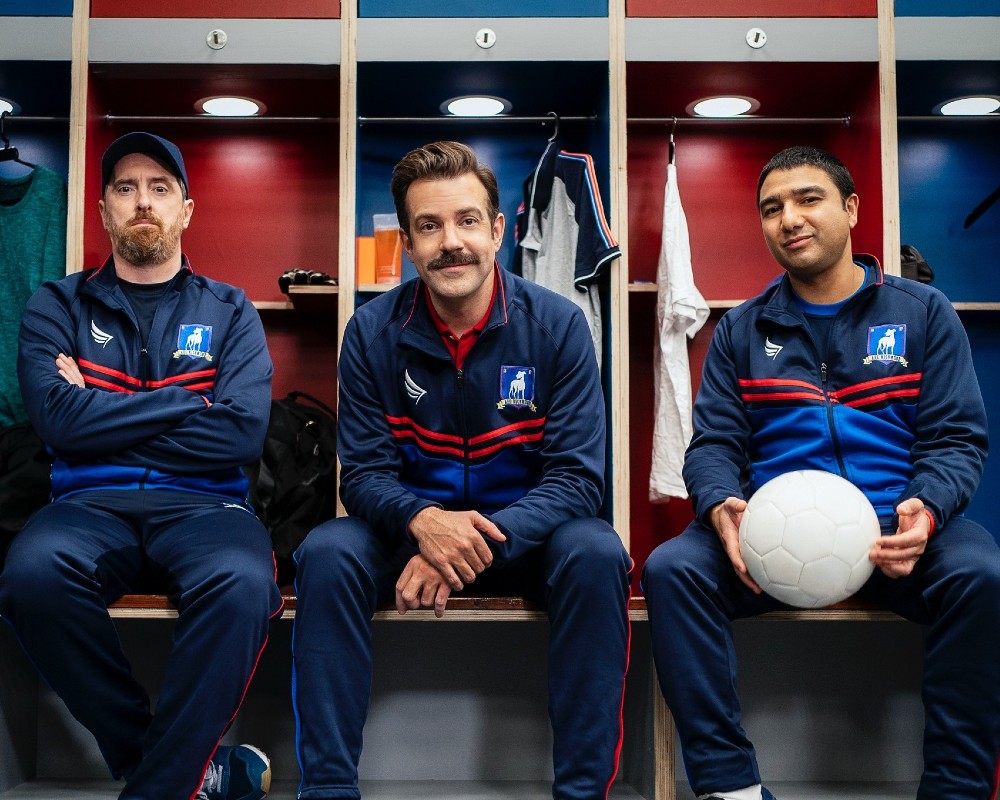 Season two of the series took a completely different tone than the first one. The story explores the complicated characters behind AFC Richmond, centering on Ted Lasso, played by Jason Sudeikis, who started addressing longstanding mental issues. In the second season, Richmond’s coaching staff got more spotlight, mainly Nate, portrayed by Nick Mohammed, who let his own issues spiral out of control. These dueling storylines resulted in an incredible finale, pitting the coaches against each other. With the third season of Ted Lasso looming on the horizon, the excitement to see how it will play out is high. 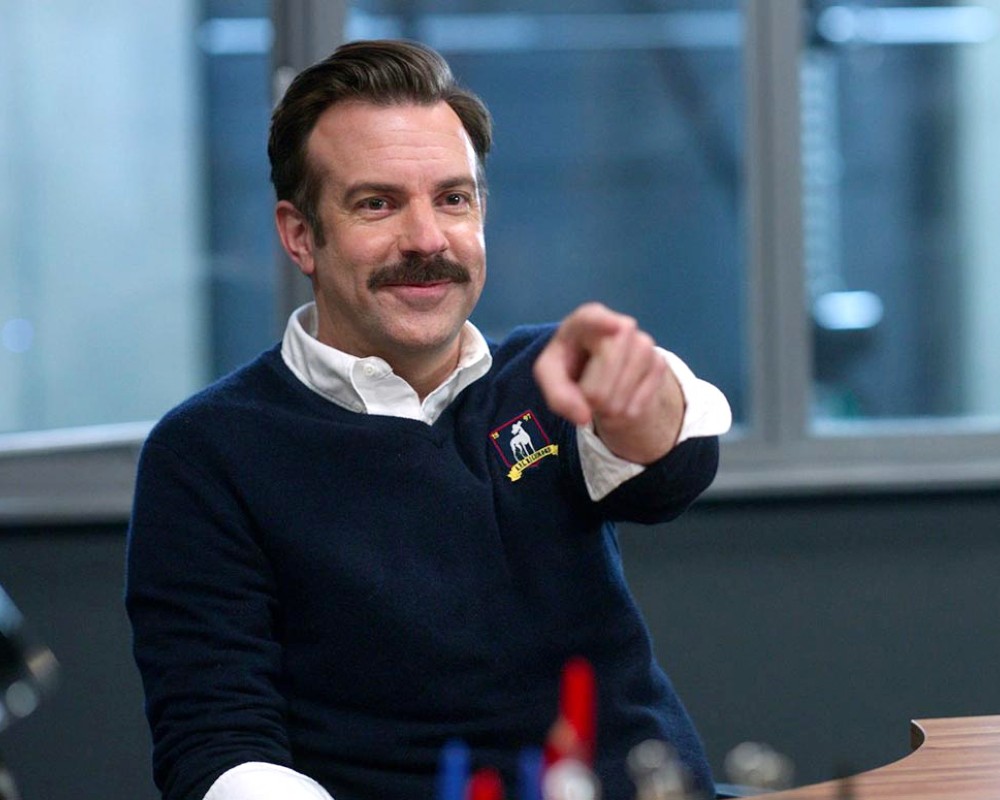 Season three of the hit show was confirmed when the decision of renewing the series was made back in October 2020, after the show started to gain popularity. Now the production of season three is undergoing full steam, with a possible premiere date at the end of this year. As for the storyline, season three will see the return of the important character, Dr. Sharon Fieldstone, despite having one of the most heartfelt Ted Lasso goodbyes. Even the imminent departure of Trent Crimm was kind of a fake-out, as he will also return. Season three will also introduce a new recurring character named Jack, a charming venture capitalist. Anticipation is already mounting regarding Ted Lasso season three and for good reasons!

The Possibility of another Season

But, there’s a shocking fact that can break the hearts of the fans. According to the contract with the streaming channel, Ted Lasso was planned for three consecutive seasons, which means that season three is most likely going to be the series finale. The series star, Jason Sudeikis, previously told Entertainment Weekly that, the series was pitched with a three-season story arc. And the show is currently following that very storyline. But, the initial planning came before the show became a smashing hit and bagged multiple Emmys! And results like that tend to change things. So, is there a possibility of a season four? Maybe. Let’s keep our fingers crossed!

Drake and His Nike Collaboration for His Upcoming Album

A couple of years ago, The Pokémon Company (TPC) had accused two people of leaking details about ...