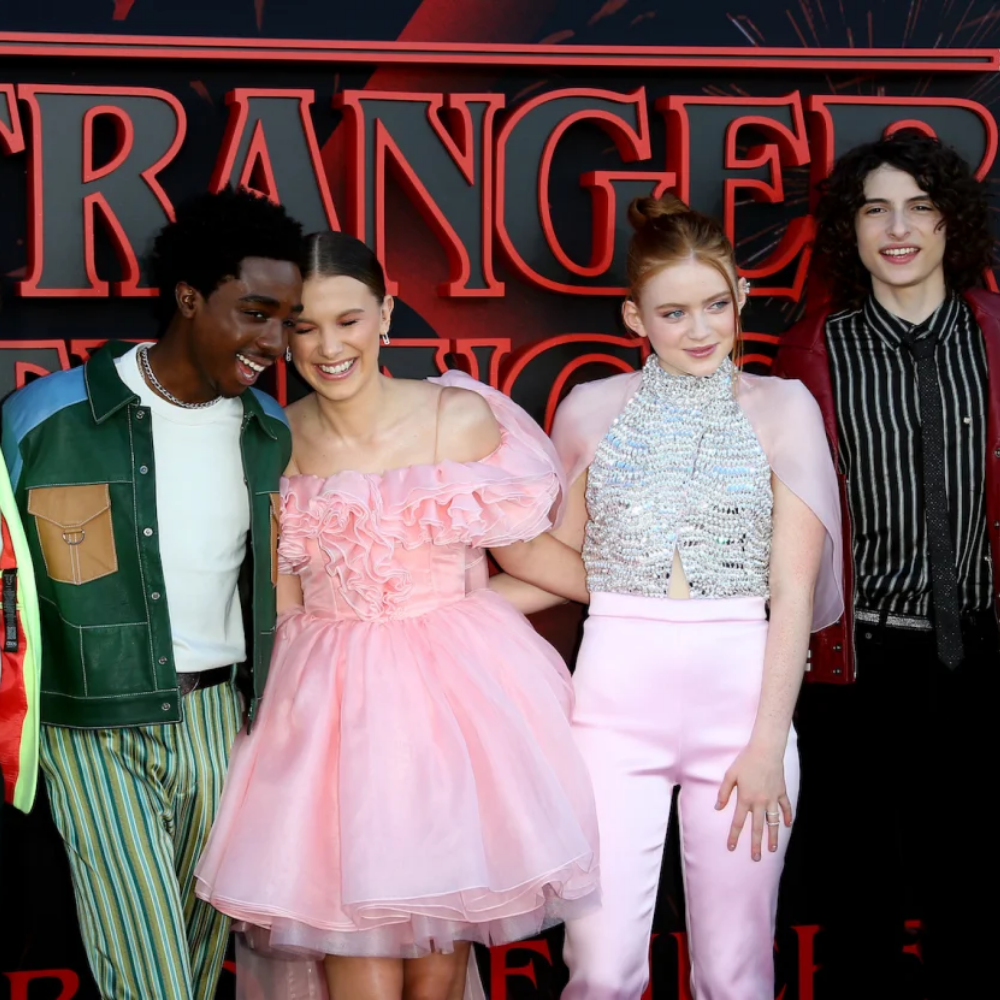 Season four of Stranger Things will introduce the most physically bizarre villain, named Vecna, according to actor David Harbour. At the premiere of the Netflix series, the actor who plays the beloved sheriff Jim Hopper called the addition calculatedly psychologically evil. The highly anticipated series finale will be released in two volumes, the first one on the 27th of May and the second one on July 1. 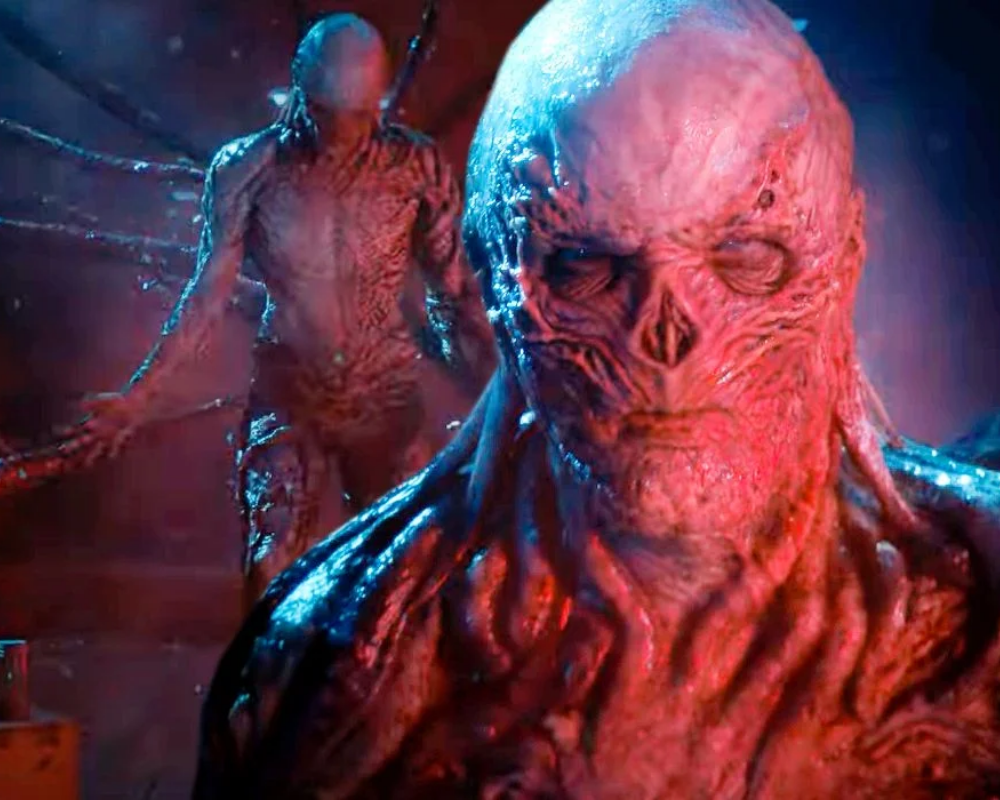 The creators of Strangers Things, Matt and Ross Duffer, promise to deliver horror with some truly gruesome effects this season. Shawn Levy, the show’s executive producer, and director raised the stakes higher for the creature by stating that even the Demorgon looked cuddly in front of it. According to reports, the creature was created by using primarily practical effects.

The growth of the characters

In the upcoming season, the gang has scattered after the last battle. The first few episodes focus on Eleven’s internal struggles to fit into school after moving to California. Will, Jonathan, and Joyce Byers have also moved and Will’s struggle to find his personal identity after being kidnapped numerous times is also touched upon. The characters are also extremely vulnerable since Eleven, played by Millie Bobbie Brown, has lost her powers and amidst the chaos, Vecna attacks the city. 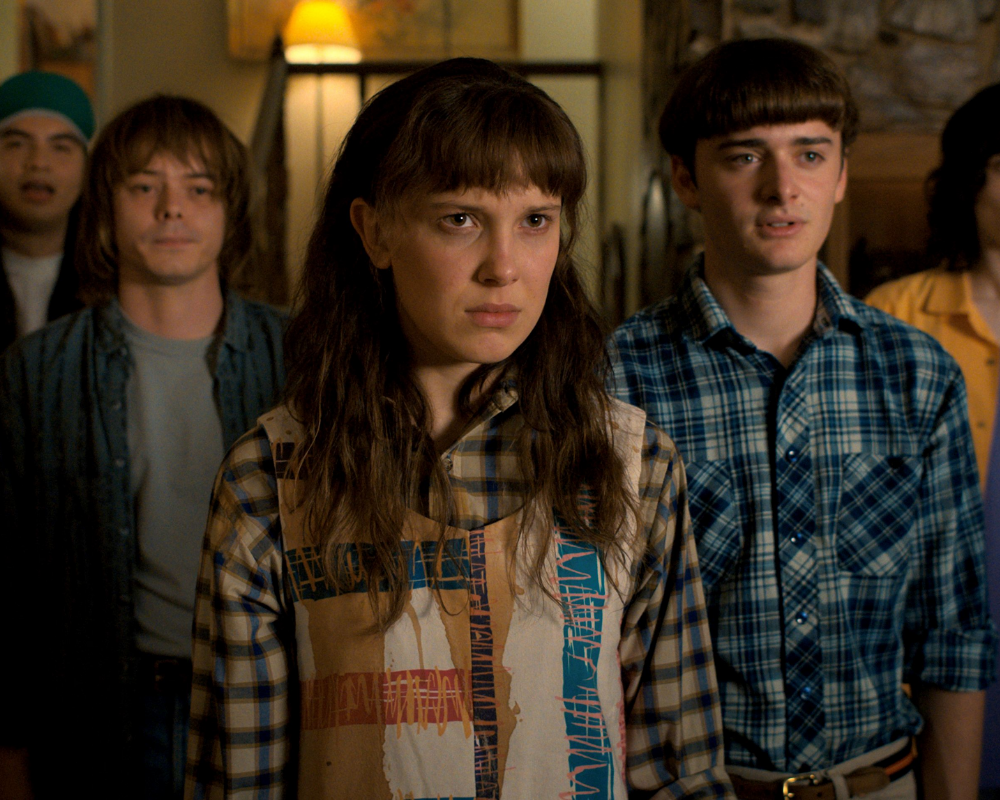 The trailer showcases the continual progress of the characters evolving, and rediscovering their power. The gang still believes that Jim Hopper is dead after the blast but the reality is entirely something else. The trailer also points at a huge teaser of Max being targeted by Vecna while grieving her brother’s death. Mike, Dustin, and Lucas become dedicated members of a club at school while participating in a Dungeons and Dragons conquest. The storyline also touches upon the topic of bullying with Eleven, who feels emotional turmoil and helplessness without her powers.

Tickle Your Tastebuds With This $6000 Burger With Exotic Ingredients

We all love to tickle our tastebuds with some exotic ingredients combined in a perfect dish. Fast ...

Jacob Tremblay Posts a Throwback Then and Now Photo, After His 16th Birthday

Canadian actor Jacob Tremblay recently posted a picture of himself after celebrating his 16th ...