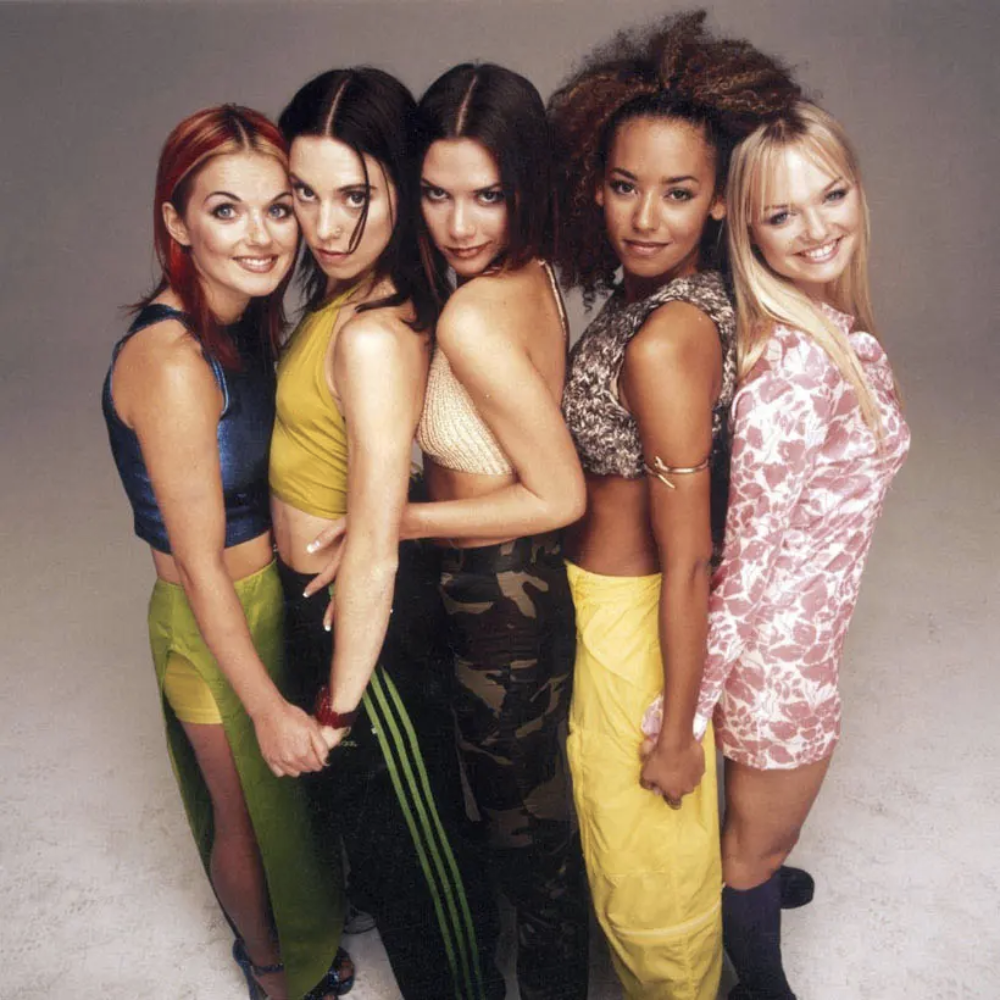 It’s time to spice up your life again! Former all-girls band, the Spice Girls, has come back together to mark the completion of 25 years in the world of pop music. Celebrating their journey since the album Spiceworld changed the world of music, the group is all set to release their latest album Spiceworld 25, featuring new and expanded versions of their songs. It will include unreleased bonus tracks along with their hit singles — “Stop,” “Spice Up Your Life,” and “Too Much.”

Victoria Beckham, Melanie Brown, Melanie Chisholm, Geri Halliwell Horner, and Emma Bunton, aka the five spice girls, rewrote the rules of popular music at the turn of the millennium with their album Spiceworld. Recollecting their whirl-wind tour with their one album across the world, celebrity singers said it was the most fun time for them. Their amazing fans led the group to release their second album, and eventually their own movie! The girls state that the love they got from their fans seemed crazy to them, even after 25 years! 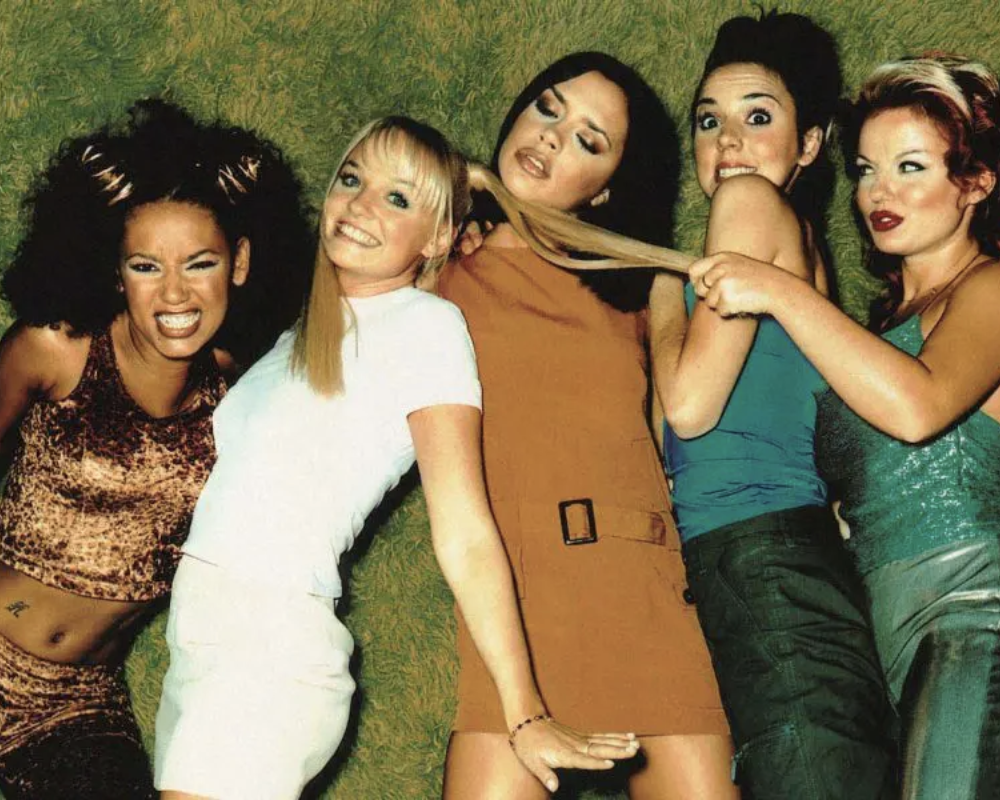 To celebrate their years at the top of the UK charts, the anniversary album will have more than the 10 original numbers. They will now have the “Step to Me (7 mix)’’ — a Pepsi ad campaign song, along with bonus tracks “Walk of Life,” and “Outer Space Girls.” In the expanded project, added tracks include “Step to Me,” along with several live Spiceworld concerts between 1997-1998. It will include five remixes such as “Spice Girls Party Mix” along with 15 minutes of hit songs. Spiceworld 25 will be a digital deluxe with a 2CD hardback book, 2LP deluxe, picture disc vinyl, clear vinyl, and double cassette editions. These can be pre-ordered before the November 4th release via Virgin Records and UMC. So, what are you waiting for? We know what you want — what you really, really want!

NFL Player Marshawn Lynch Is Going to Star in Westworld

Get ready for Beast Mode to hit the small screen. HBO released the latest season three trailer for ...

Here’s How to Enhance Your Meditation Practice

Meditation, a mindfulness practice that has helped thousands of people over the years, is more ...

The world is not new to the wonders of German technology. Be it Barun’s shaving range or cooking ...