Most people familiar with Bad Bunny know him as an accomplished rapper and songwriter. However, this year the famous singer added another type of trophy to his list of achievements. The WWE 24/7 Championship belt can be taken by wrestlers and non-wrestlers, as long as there is a WWE referee present, which is how this unexpected victory came to be. 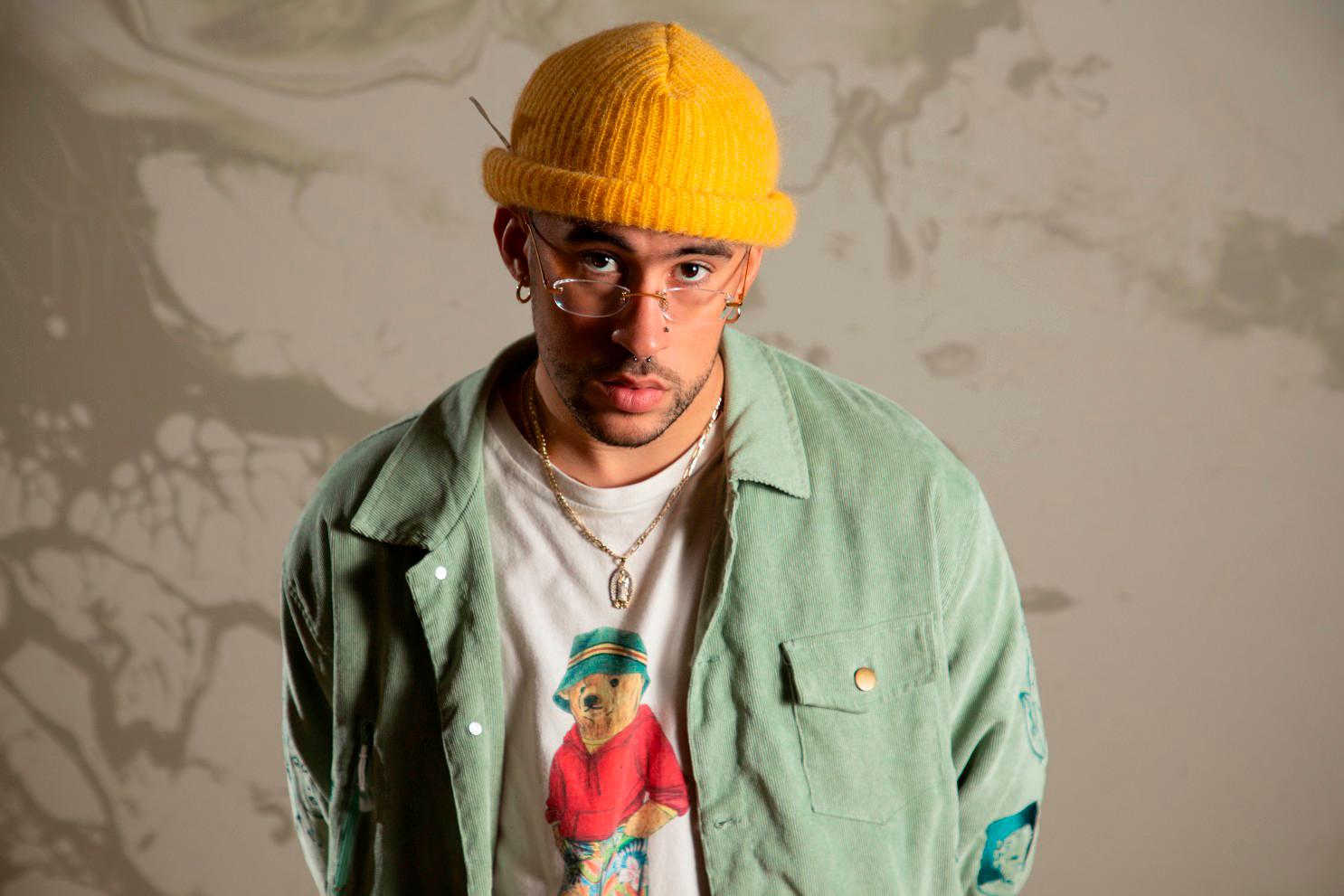 Bad Bunny has had several appearances on WWE. He took center stage at the Royal Rumble on January 31st, when he performed his song “Booker T” alongside the pro-wrestler himself. As a lifelong fan of WWE, the artist was excited to take the stage, even getting involved in a match with The Miz. He also appeared in a recent episode of WWE Raw. It is said that the famous rapper will be making appearances at this year’s WrestleMania 37, set to take place in April. There have even been loose talks of him wrestling in the Showcase of the Immortals in March this year. 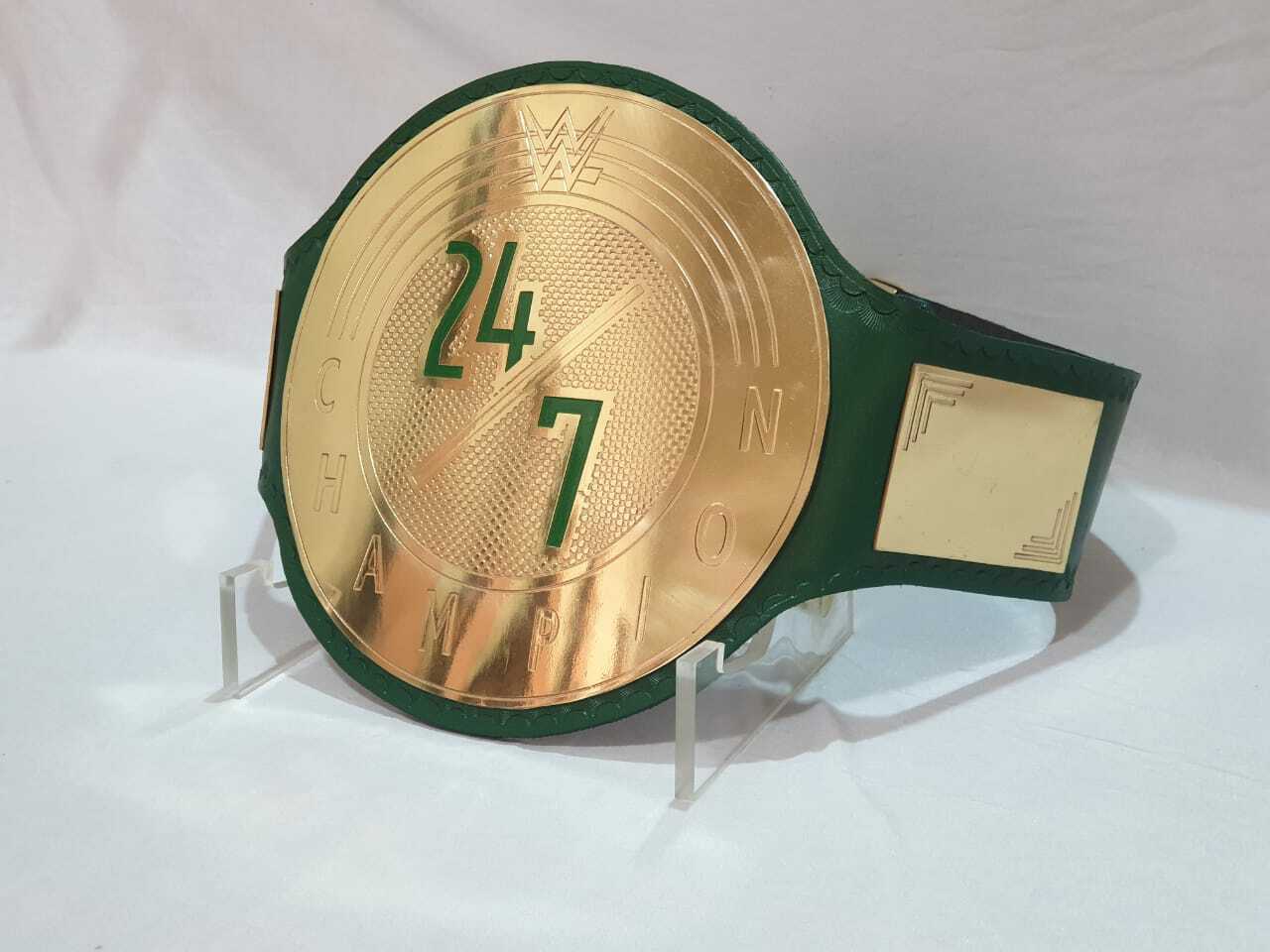 How Bad Bunny Claimed the Belt

During WWE’s Raw that took place on Monday night, February 15th, while he was doing a backstage interview with Damian Priest, a WWE star. During the interview, Tozawa suddenly attacked and pinned R-Truth in an attempt to take his 24/7 belt, which he promptly achieved. However, Damian Priest quickly slammed Tozawa into nearby road cases but didn’t take the belt for himself. Priest instead encouraged Bad Bunny to do it, and after pinning Tozawa with Priest’s help, the singer claimed the prize. 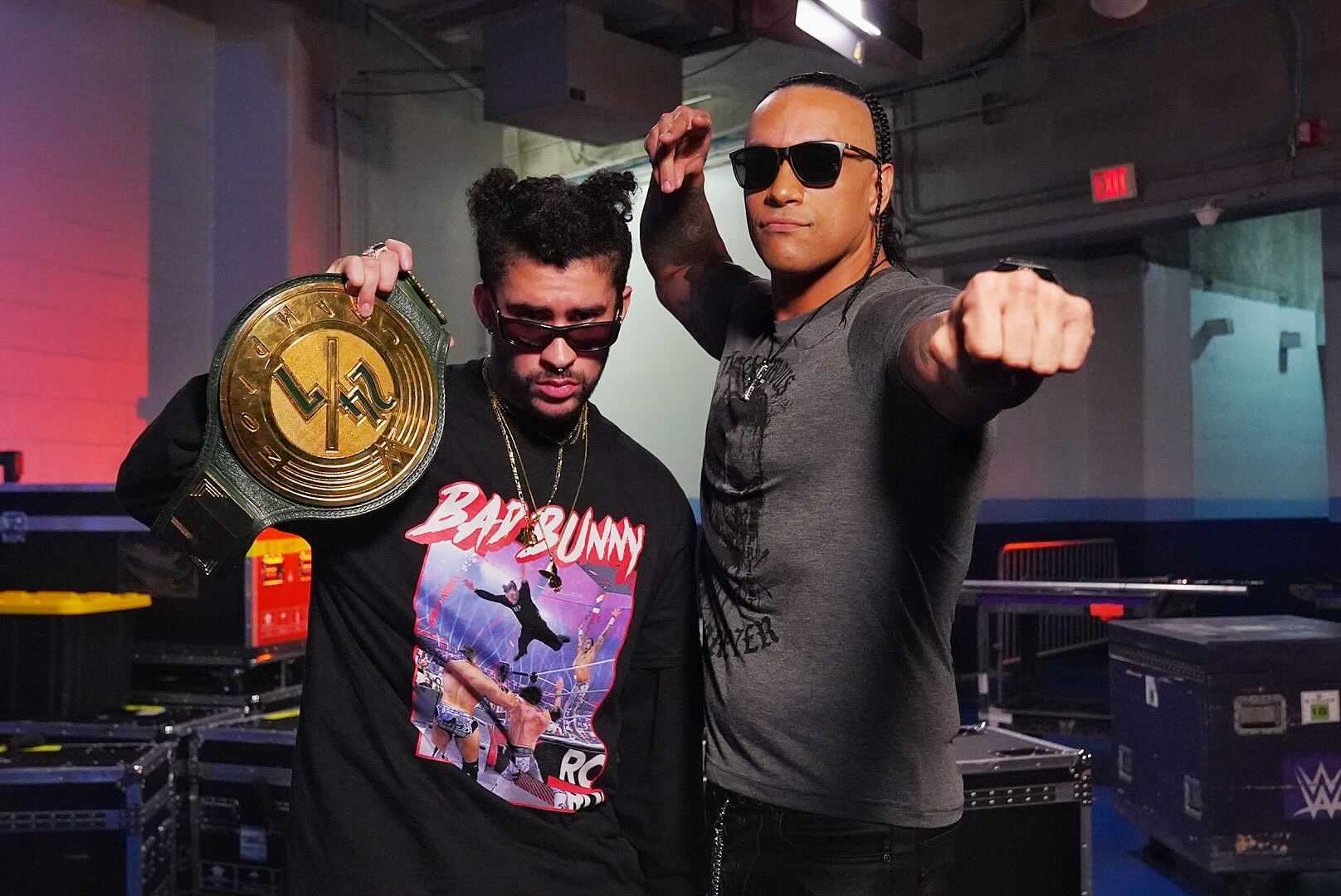 Will the Artist Add Wrestling to His Portfolio?

While the famous rapper has entered the ring several times and claimed the 24/7 Championship belt, it’s unlikely to mean a sudden career change. The artist is, however, set to continue working with WWE and entertain the wrestlers and viewers with his upcoming performances.

The Movies That Wes Anderson Is Watching During Lockdown

Director James Cameron is ready to fly and conquer the cinematic world! The director has recently ...

Earth is becoming more dangerous as a result of climate catastrophe, with more intense and frequent ...