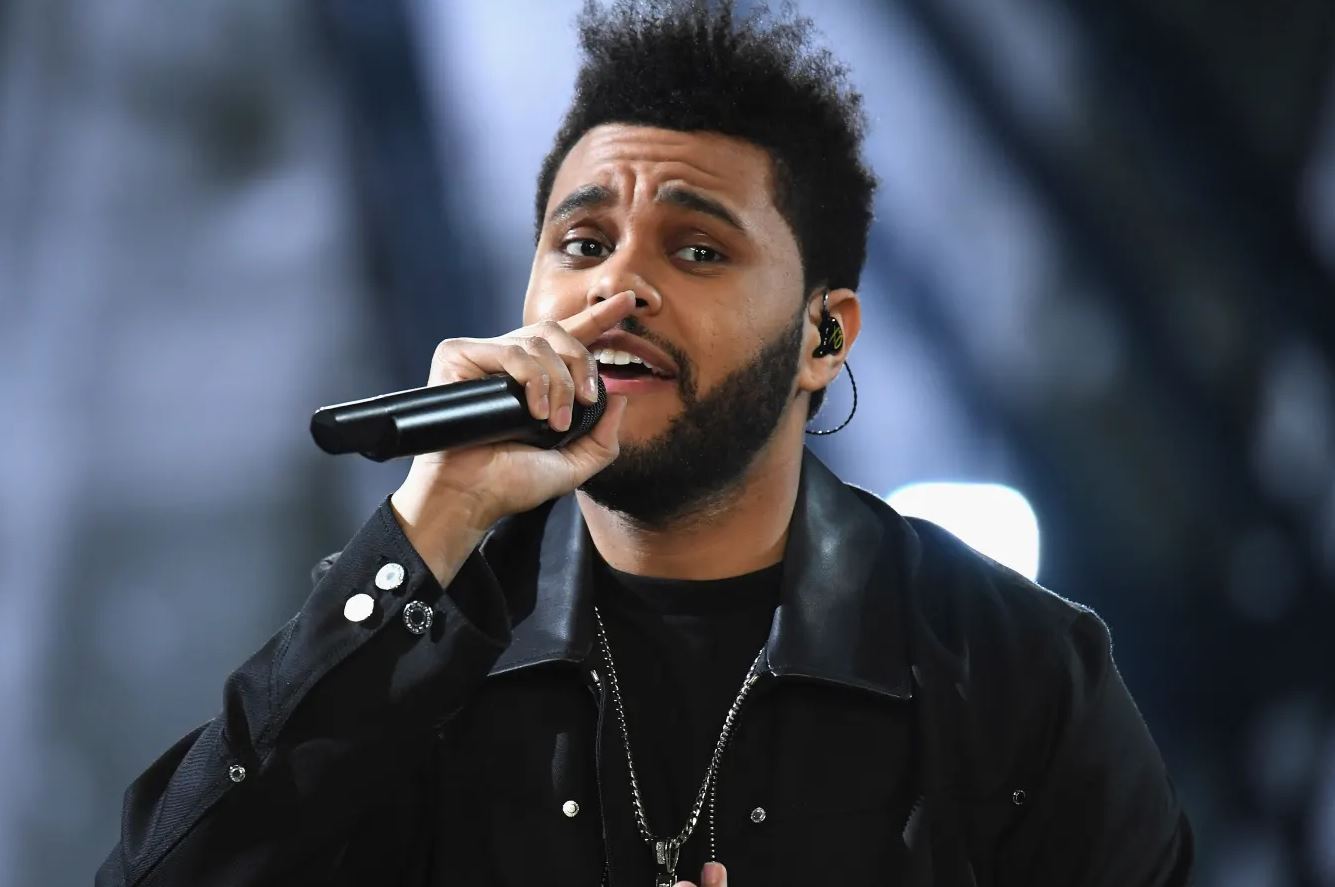 The Super Bowl LV halftime show a few weeks ago was definitely a feast for the eyes. Canadian singer and songwriter The Weeknd took the stage for a performance to remember where he was joined by a group of masked dancers. If you, like many, were wondering why they were all bandaged up, the truth is finally out.

It All Started With “The Character”

In March 2020, Abel Tesfaye, better known as The Weeknd, released his critically-acclaimed “After Hours” album. That’s when he set the start of “The Character.” A man dressed in a red jacket, wearing gloves, and with facial injuries. Fans first saw The Character in Heartless, the title song of the album. 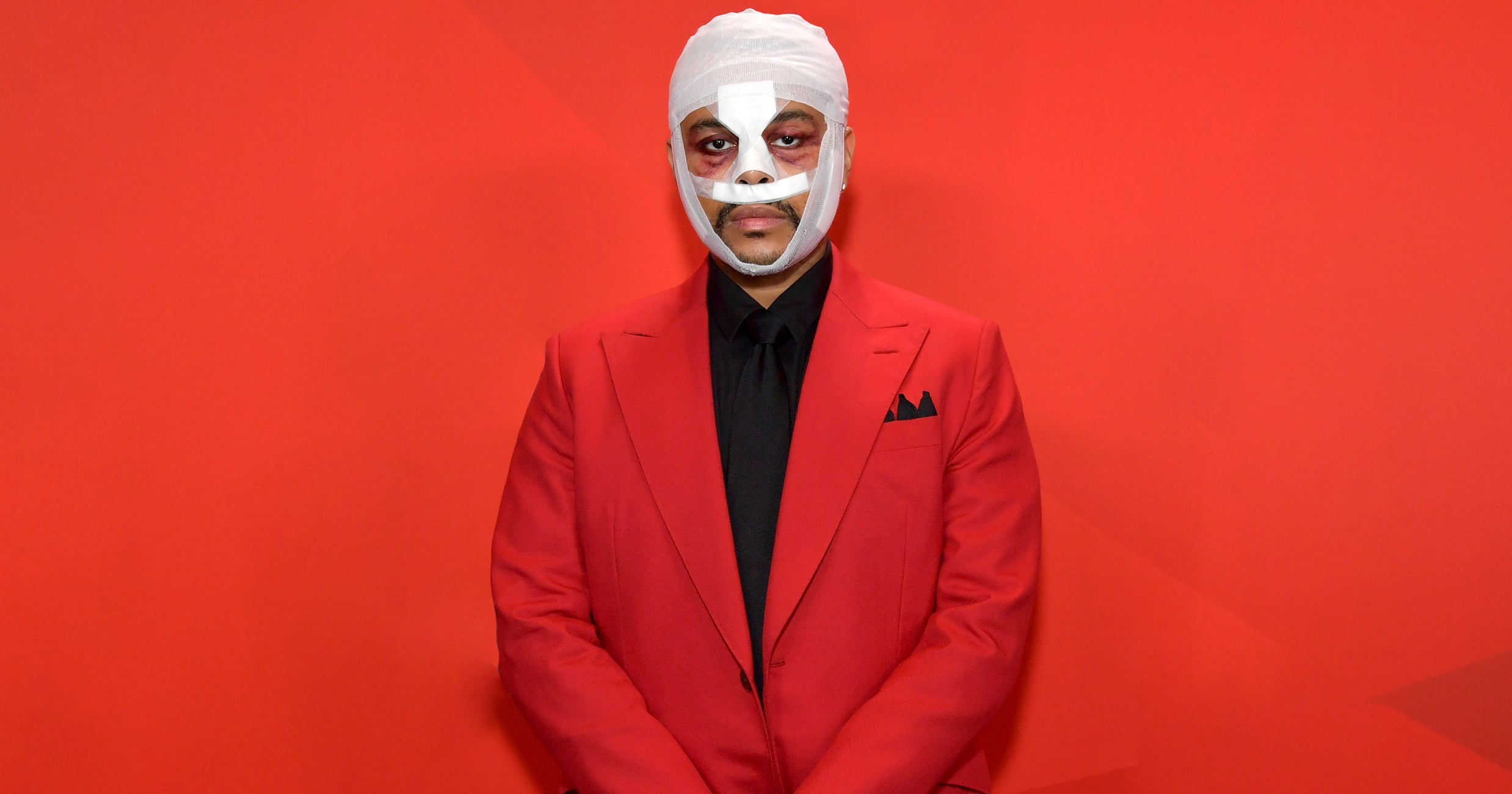 When asked about it, the singer said that the entire album’s story is told from the perspective of someone losing their mind in Vegas. That explains why with each public appearance as The Character, Abel’s face seemed to have more and more injuries, with things reaching their peak at the MTV Video Music Awards last August.

The Weeknd and the Super Bowl Halftime Show

When it was announced that the Canadian singer would perform during the halftime show at this year’s Super Bowl, everyone kept wondering whether The Character would make a comeback. In between rehearsals, the star spoke with Variety and finally revealed the significance of the excessive head bandages on The Character’s face. 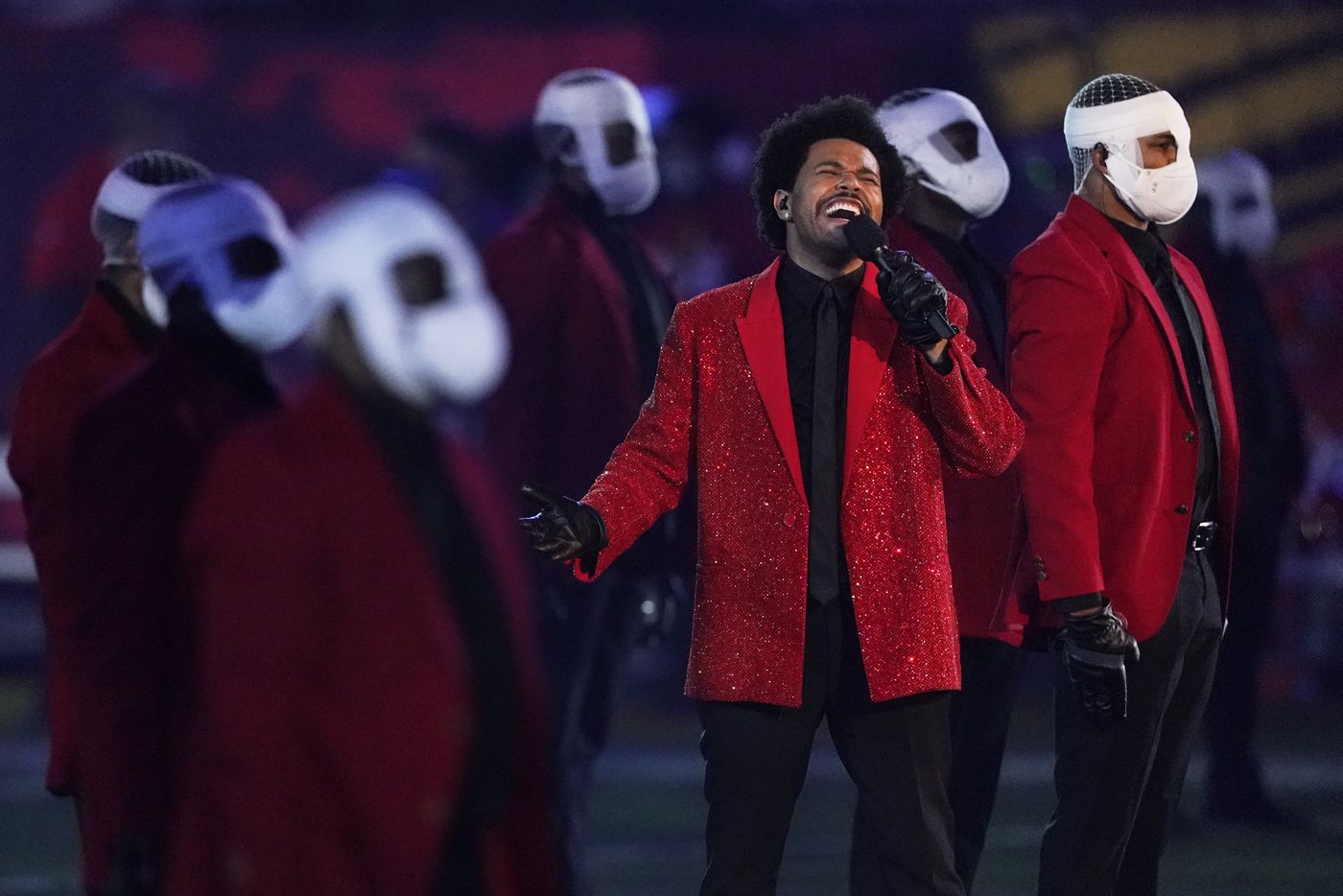 The Weeknd explained the meaning of the bandages as a reflection of the absurd culture of the people in Hollywood who would do anything to find validation and continue to be liked. He further elaborated that the progression of the injuries and bandages is a natural continuation of The Character’s storyline, where absurdity and the levels of danger continue to rise. What will happen next to this peculiar character on his journey is yet to be revealed.

Aerobic or cardiovascular exercise can be a health-boosting powerhouse. There are different types ...

With the second installment of the Tiger King hitting Netflix, Carole Baskin has been painted as a ...

HBO created a new, reworked trailer of the final season of Game of Thrones and released it just a ...