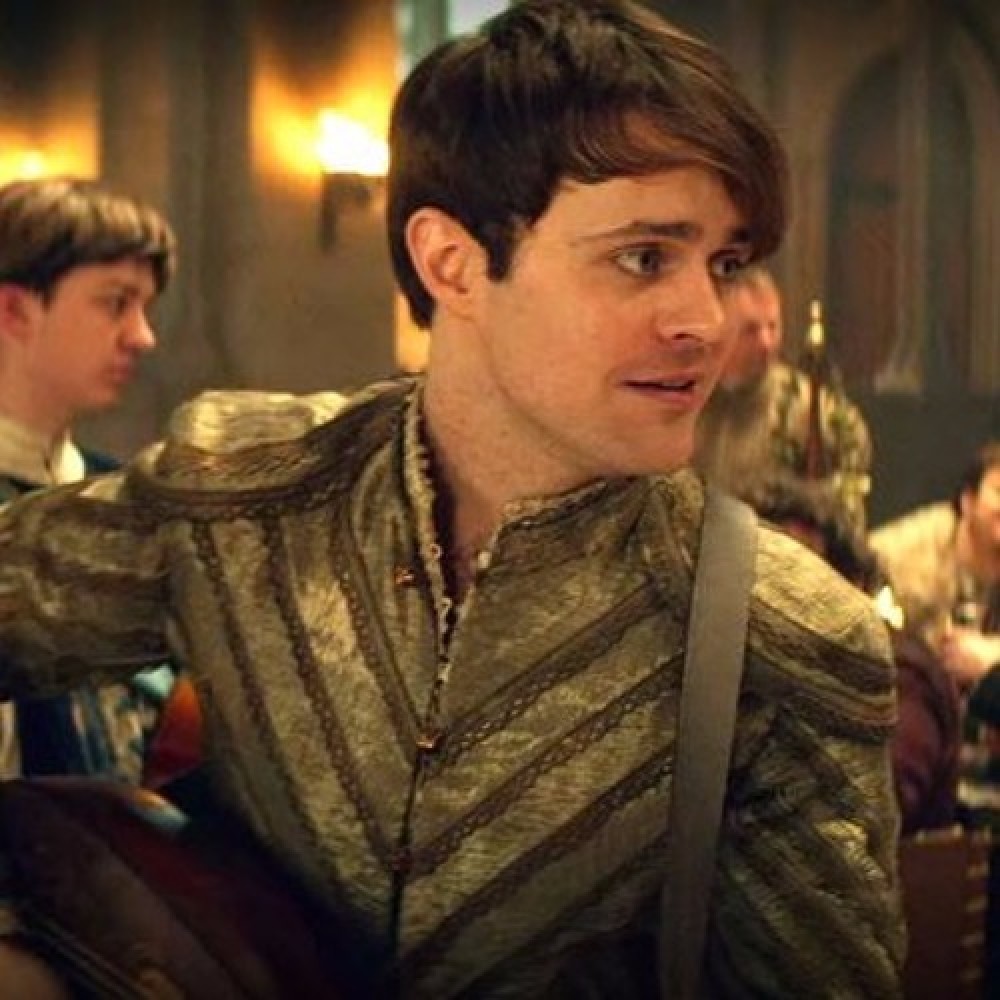 With season 2 of The Witcher is now on Netflix, the tune of ‘Toss a Coin to Your Witcher’ is probably being hummed by the fans once again. But Joey Batey, the actor who made the traveling bard and his ode to the Witcher a huge success during last season, is now actually hating the catchy tune!

The first season of the Netflix series was a smashing hit with the performances of Henry Cavill, Anya Chalotra, Freya Allan, and Joey Batey. Another contributing factor behind building up a dedicated fan base is the song of bard Jaskier, played by Batey. Jaskier was the loyal sidekick of the Witcher in season 1, who came up with the poppy and catchy ode to the titular character. Once heard, the tune hardly leaves your eardrums! 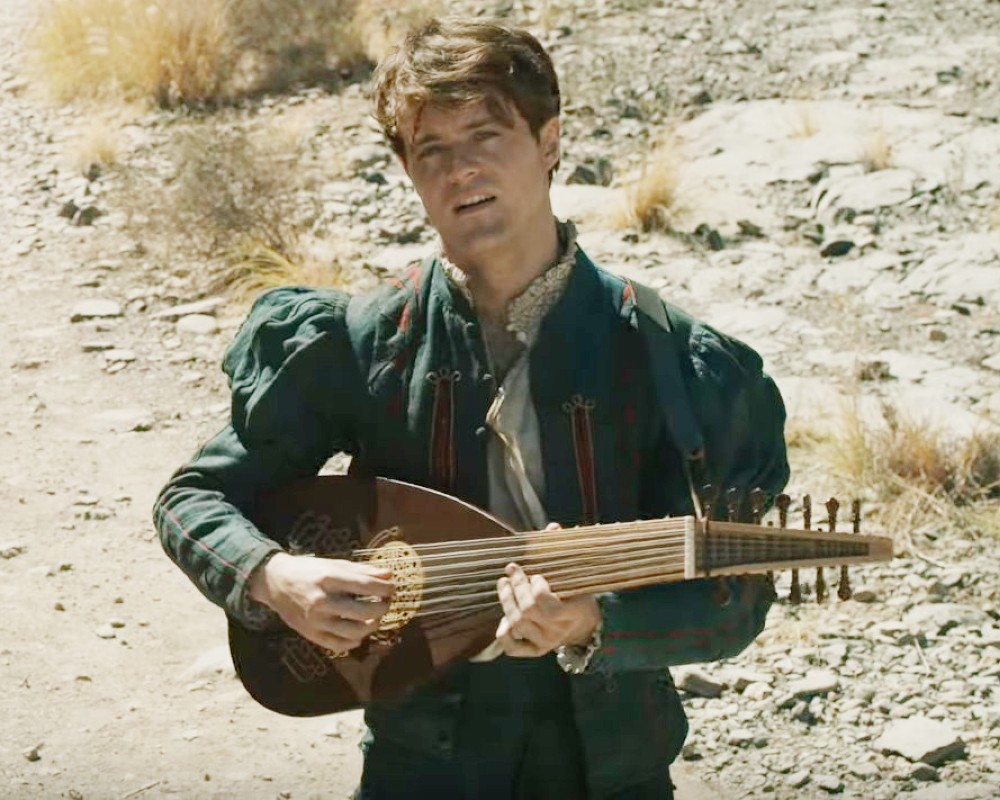 It’s not like Batey didn’t like the tune all along, but it’s the numerous repetition, which has caused his recent irks. Having presumably heard the song more than any other person on this planet, actor Batey is now hoping not to endure the tune ever again. Explaining his position, he clearly stated that, he couldn’t be political about the matter, even if he wanted to. He went on saying that, he couldn’t pretend anymore that he hates the tune now, even started twitching once after hearing the tune on someone’s ringtone. According to him, it will take some time for him to listen to the tune again.

As a positive note for Batey, the second season comes with another song, which is of a completely different style from this one. As this current season is much darker and grittier in tone and treatment, it’s hard to fit a Jaskier-style catchy cheerful song into the ambiguous grey world. But the new song will also focus on telling the story, furthering the narrative arc of the current season.

When you think of Amazon, you are likely to think of an app or a website where you can order all ...

Regardless of size, shape and habitat, blood is one of the most important components for organisms ...

Three Best Stretches You Can Try After Your Workout

Stretching is one of the important before and after exercise routines that you need to follow. ...