Millions of people in the United States face the issues of food insecurity and food waste. Thankfully, both organizations and individuals are working to address this often unnoticed problem in communities around the country. 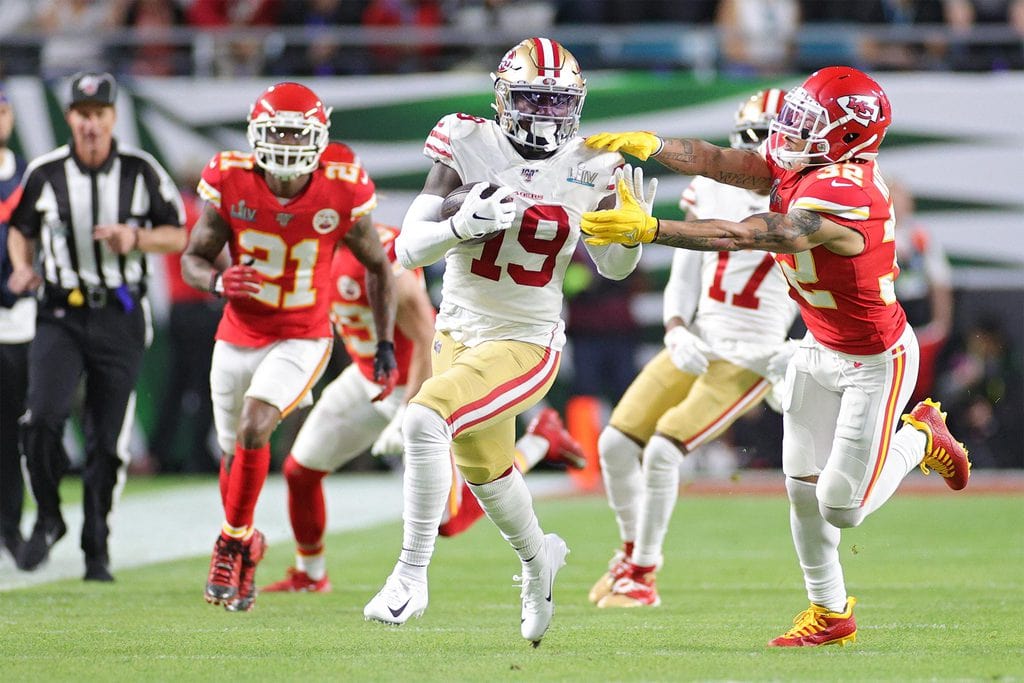 Thousands of Floridians Were Helped by the Donation

After the massive celebration at the Super Bowl this year, there were more than 30,000 pounds of leftover food at Florida’s Hard Rock Stadium. In years past, that food would have ended up disposed and rotting away at some location. However, this year, thanks to the partnership between several organizations that battle food insecurity and the NFL, that food never had to end up in a landfill. Instead, it went to thousands of Floridians via food banks and missions located around the state. Everything was carried out in a massive, coordinated effort, and the entire operation was an overall success.

According to Carol Shattuck, the CEO of Food Rescue US, such a donation can mean a lot to communities in the area because food insecurity impacts one in seven people in Florida state. Working with Centerplate and NFL Green, he thinks excess food from the Miami Beach Convention Center and the Hard Rock Stadium can help feed families and individuals throughout Miami.

More Than Half a Dozen Organizations Were Involved 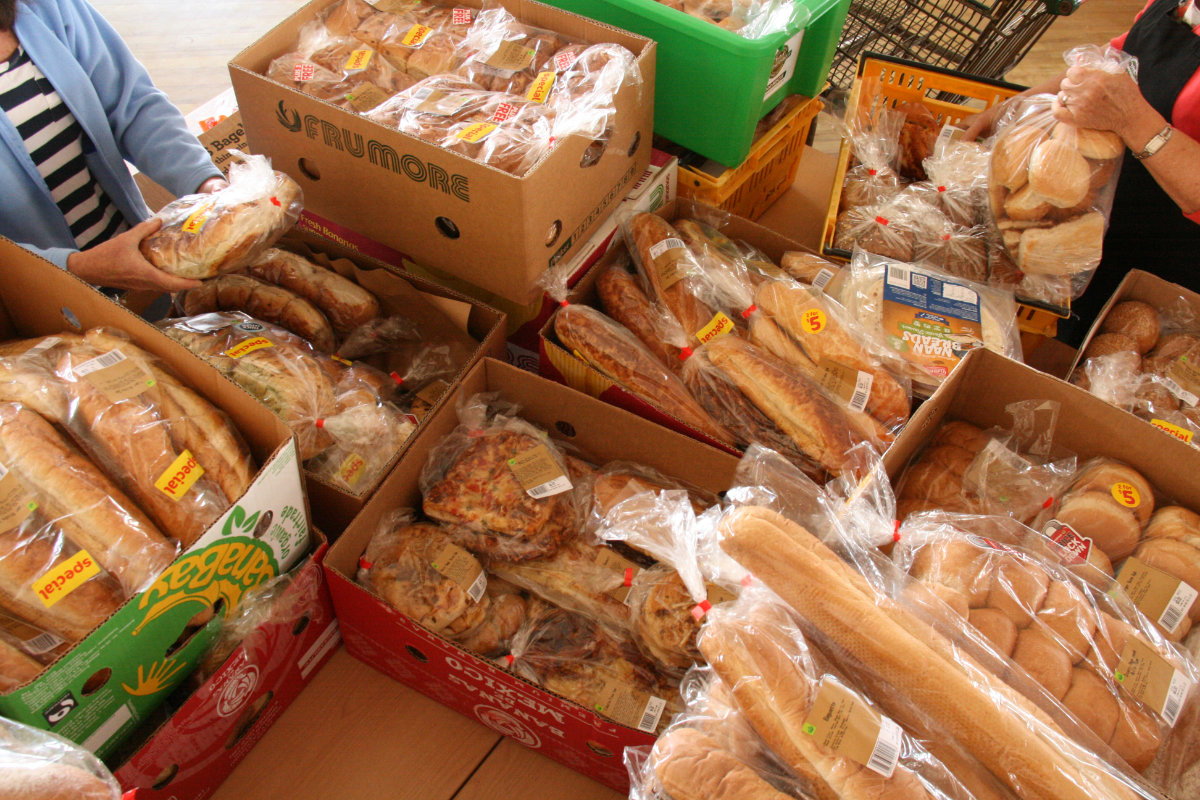 Estimations show that the ribs, wings, and other food that was donated will help feed over 20,000 individuals through half a dozen organizations that include the Lotus House – a shelter that feeds 500 women and children on a daily basis.

Emily Bowen, who is the regional director for Food Rescue in Miami, says that everyone can make an impact when it comes to fixing the problem. According to her, this is a full volunteer job that involves helping people in need.

While the NFL has had food donation programs for years, this Super Bowl is their first major donation of such a scale. Even though it was a major success, the problems of food waste and insecurity will continue to exist, giving even more purpose to organizations such as the Miami Rescue Mission, the Camillus House, and the Broward Outreach Center.

The Kid Laroi is starting to look like one of the biggest rising stars in today's music industry, ...

As unlikely as it may sound, this new discovery is no joke. Since the dawn of creation, people have ...