Group exercise isn’t new. It’s quite popular. About forty percent of people who exercise regularly participate in group exercising. In general, exercising has it’s obvious benefits when it comes to health and well-being. The side effects include lowered blood pressure, better sleep, improved glycemic index, and positivity. However, exercising in groups can also have a few additional ones. 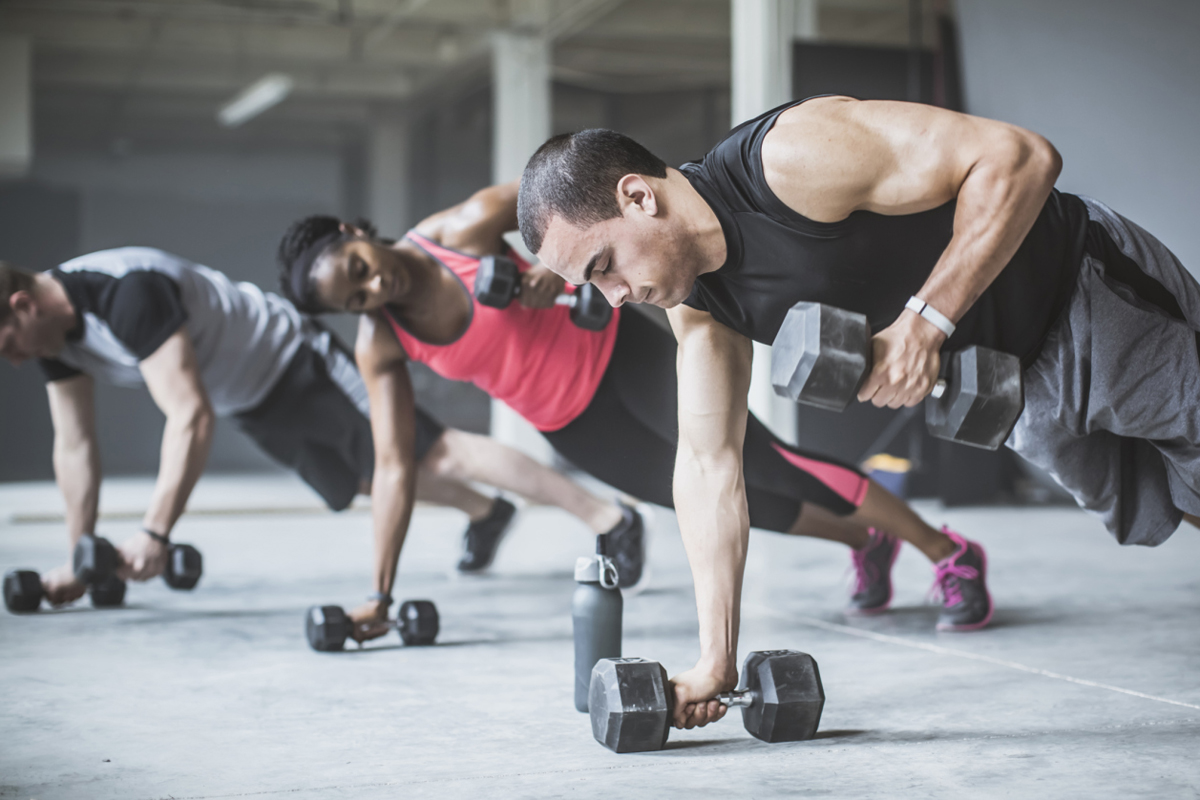 Thoughts From Psychology and Exercise Researchers

According to both psychology and exercise researchers, most people are influenced by those around them in many ways. When you know others that can lift weights or dominate a spin class, it can influence your implicit and explicit attitudes, including your thoughts and feelings regarding exercise. It can also help mold social norms or your perceptions about other people exercising along with if you believe that you should.

Having Fun With Friends Can Be Motivating

Even if you have decided to exercise in a specific way and plan on doing so, different kinds of motivation can help ensure you’re successful at going through with the workouts. When you’re exercising with others, it can help boost your motivation. 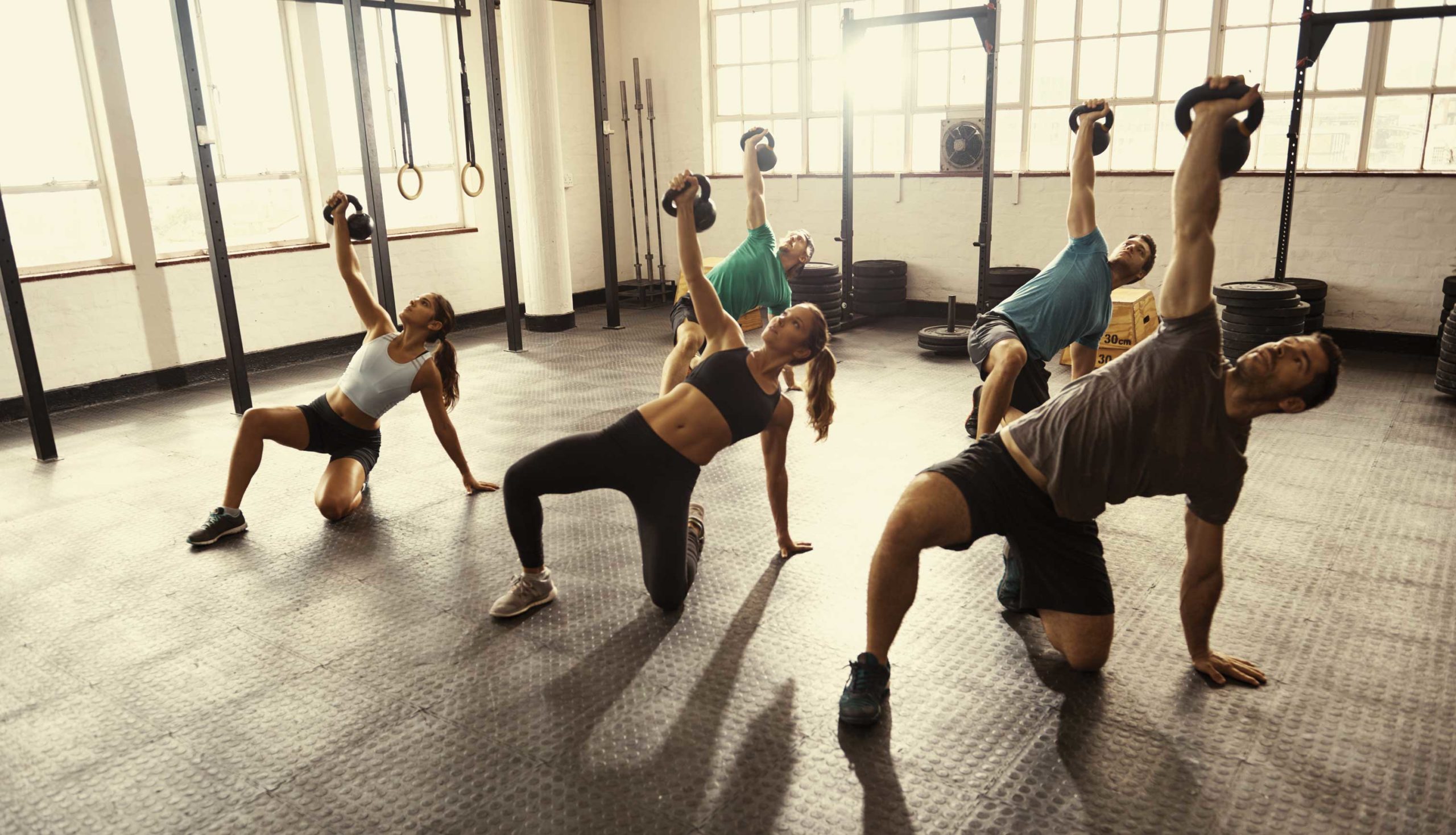 It’s more likely that you’ll enjoy your workouts when you exercise in a group, which can lead to intrinsic motivation, which means that you’re doing something because it’s enjoyable and/or satisfying.

Friends Can Make It a Habit

When it comes to exercising, many people want to make it a habit, and engaging in this activity with friends can help. They can act as a cue for your reward for exercising, too. By seeing your friends exercise around you, you can begin to build your confidence and ability to exercise on your own.

Those same friends can also help break barriers that come with exercising. They can remind you to exercise, encourage you to do it, hold you accountable, and more.

Regardless of size, shape and habitat, blood is one of the most important components for organisms ...