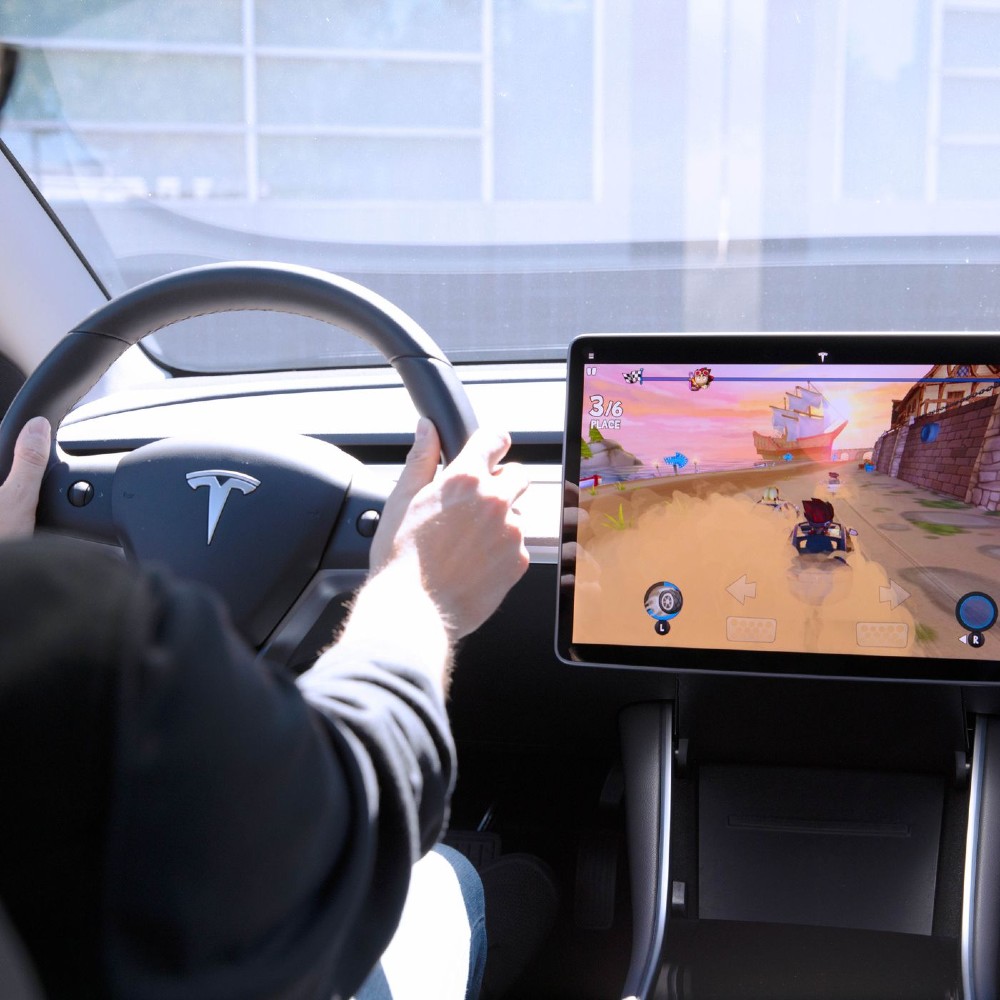 Regulators and safety advocates worldwide have delivered their fair share of interest to Tesla, especially over the fraught deployment of its new beta system called ‘Full Self Driving.’ But it seems that the famed automobile company has managed to largely avoid important scrutiny so far. They were perfectly able to quietly slip in the ability to play video games in its features, even while driving.

Videos of numerous reviewers and drivers accessing the game while behind the wheel, have been popped on social media for the last few days and were spotted by the New York Times. While the games were launched with a warning that they were only intended for passengers, all of them are allegedly accessible and playable while driving. According to The NY Times, Tesla drivers are simply lying and starting to play the game while in motion.

Gaming is not a new feature in Tesla cars. Back in 2019, the company started adding arcade-style games. As per The NY Times report, as a part of the over-the-air update of Tesla, a particular feature was shipped over, which allows the drivers to access the game fully while driving. The games which were included in the update, are Sky Force Reloaded, The Battle of Polytopia: Moonrise, and Solitaire. 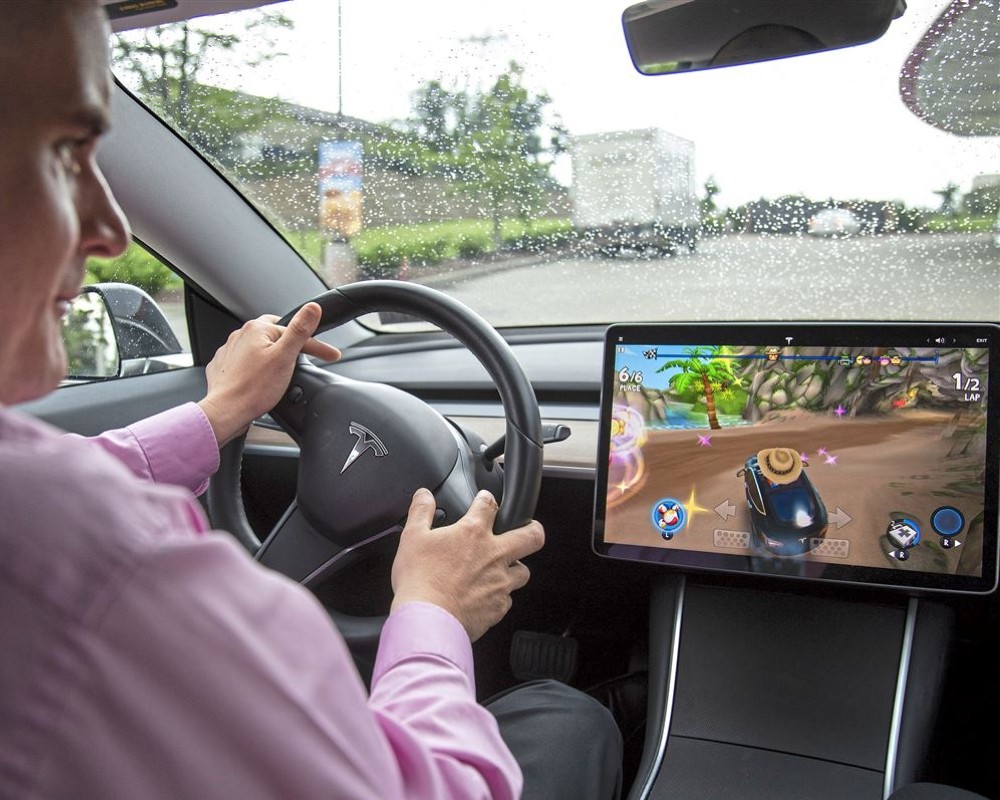 Tesla’s decision to double its video gaming feature and other in-car entertainments like Hulu and Netflix streaming come despite the long-standing National Highway Traffic Safety Administration guidelines. The guidelines clearly recommend that automobile makers design systems particularly barring the drivers to perform distracting secondary tasks while behind the wheel. The stakes are really high here, with distracted driving causing 8.7% of US car crash fatalities, as per the NHTSA data. While other carmakers offer in-car entertainment features for drivers, which usually get disabled when drivers start driving. But in the case of the Tesla cars, the absence of such control may cause serious future damage to owners and the company alike.

This December will be very exciting for technology lovers. The Amazon-owned autonomous taxi ...

Watch out! Burglars Now Have a New Trick For Easy Access to Homes

Using an alarming new trick, burglars are making their way into homes and private spaces of people ...

Taking part in the Olympics is probably the ultimate goal for any athlete. But, some of them set ...