To benefit the voter participation advocacy group Fair Fight Action, The White Stripes have released a recording of a live show they played at the 40 Watt Club in Athens, Georgia on September 27, 1999. 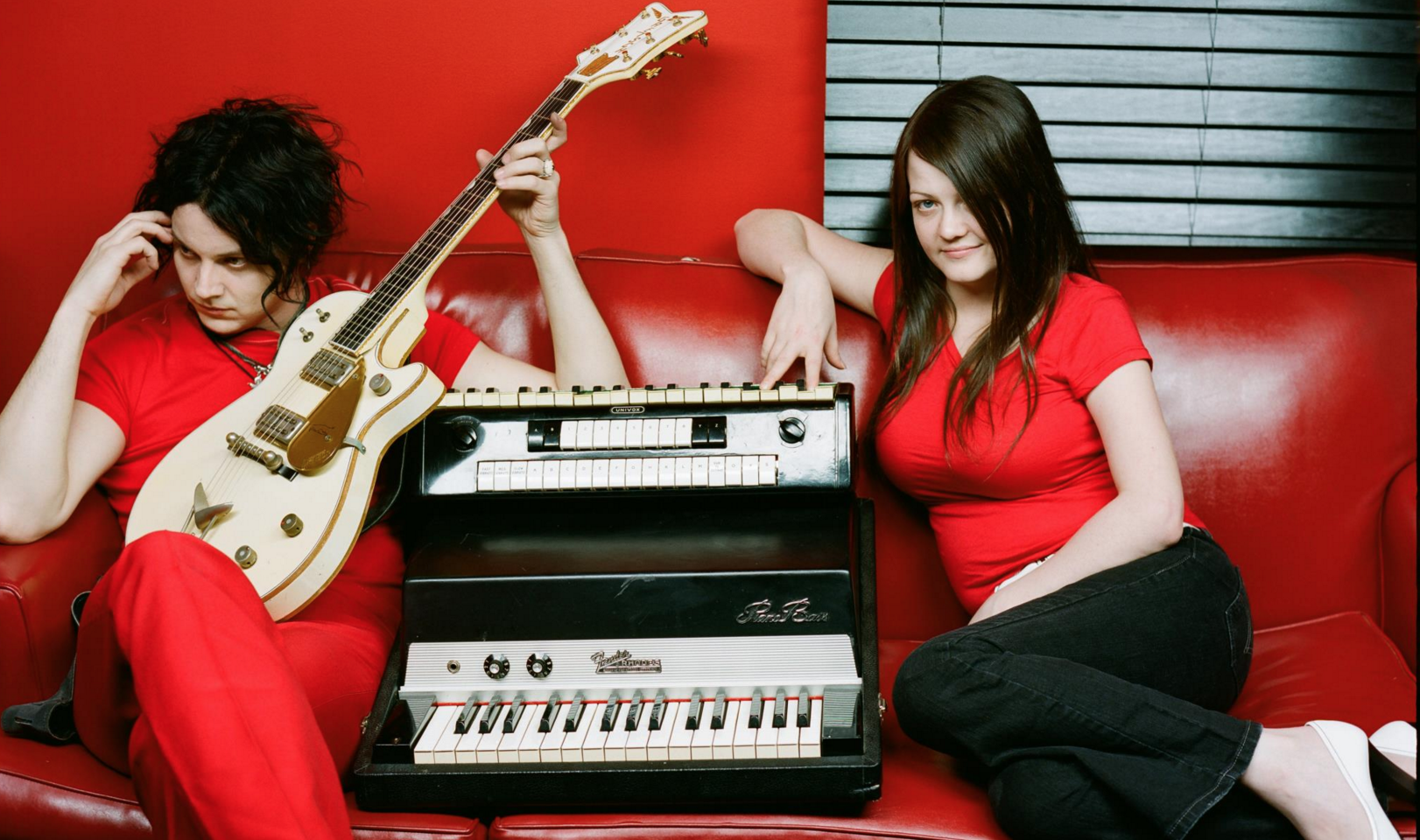 The live album was released by Jack White’s Third Man Records label on December 14. 2020. The White Stripes fans can purchase the album until December over on Third Man’s Bandcamp page digitally. 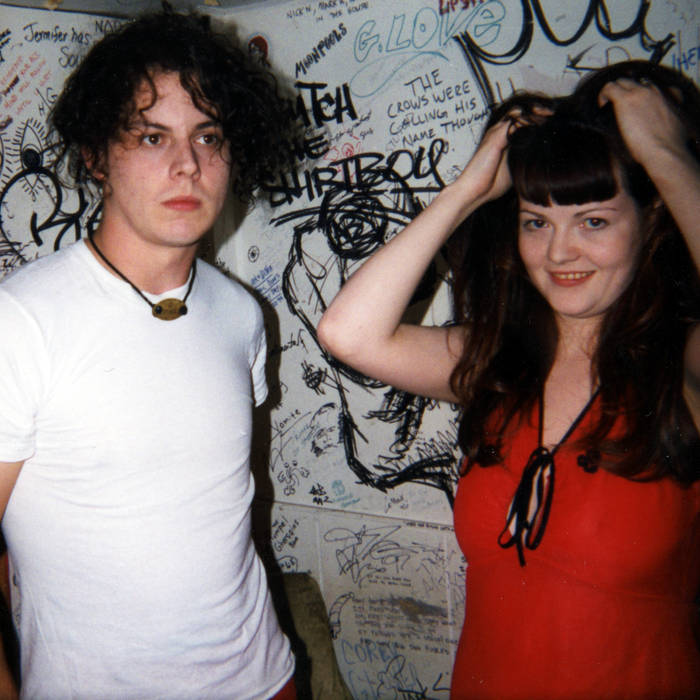 All the revenue from the album will go to Fair Fight Action, the Stacey Abrams-founded voter participation advocacy group, and their ongoing work to protect the rights of eligible voters in the Georgia runoff elections. Releasing the 1999 Athens, Georgia gig on a digital album seems like the perfect way of showing support for that campaign.

Here’s the tracklist for the newly released album by The White Stripes:

Fans from all over the world can enjoy The White Stripes’ B-sides album that is available to listen to on major streaming services for the first time. Also, the duo appeared on Saturday Night Live in 2002, and their performance has been re-uploaded to YouTube in the form of two videos and the band performing their infamous “We’re Going to Be Friends” and “Dead Leaves and the Dirty Ground”.

Another album from The White Stripes has been released digitally – it’s their Great Hits 2020 compilation. Physical additions of the release may already be found in the US but February 12, 2021, is the date set for the album to arrive in the UK and outside of the states. 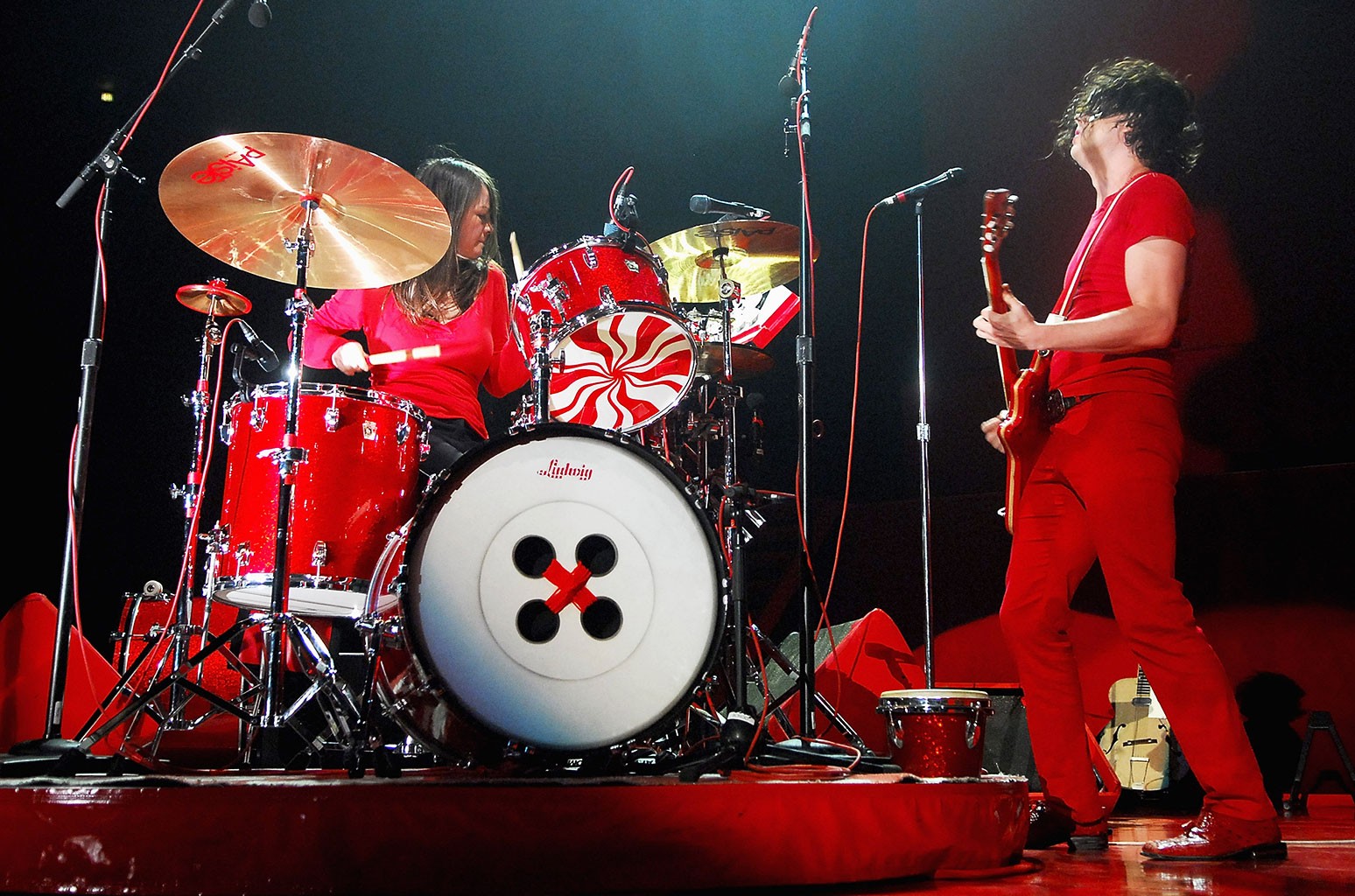 That being said, The White Stripes don’t seem to be reuniting as a band and creating new music. Re-releases may be the only thing the fans are getting, but it’s better than nothing.

To many, listening to a podcast is a form of escapism, entertainment, and/or education. It’s our ...

Finished ‘The Last Dance?’ Now Is the Time to Read Bill Russell’s Memoir

Why The Last Dance Made Waves When the 2020 American sports documentary miniseries became globally ...

8 Ducklings Rescued from a Storm Drain, Thanks to This Kind Officer

A State Trooper in Massachusetts was able to help reunite a mother duck with her eight small ...