Recently, a horrified Australian shared with the world that they had been drinking tea using boiled water from a kettle that contained a giant spider. Apparently, the arachnid had found its way into the kettle early on and remained inside after it was boiled with the water. Blissfully unaware of that fact, the Aussie has been drinking the water with the spider’s essence for some time before finding the huge creepy crawler. 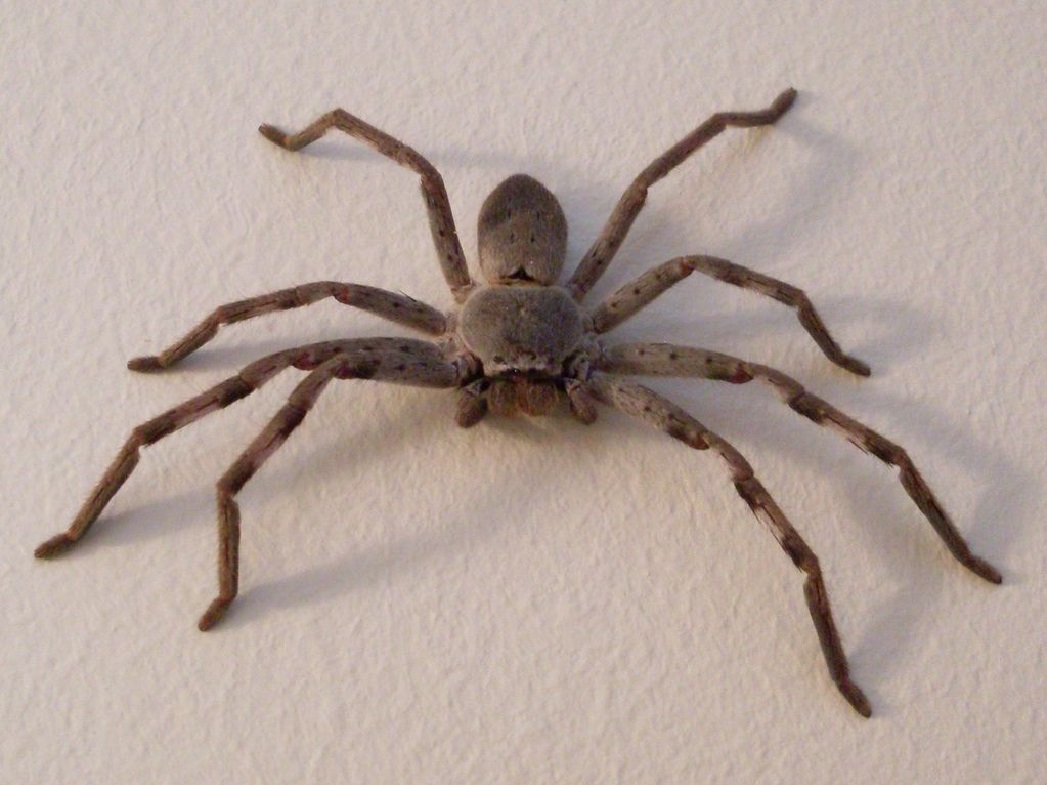 It became clear that the Australian who found the giant crab spider in their kettle had already consumed several cups of coffee or tea before discovering the unsettling truth. Apparently, the huge arachnid was also missing one leg. A picture of the spider was also shared on Facebook, where people noted the missing 8th leg and shared similar stories about Australian critters. One person said that they used a transparent kettle to stay on the safe side. 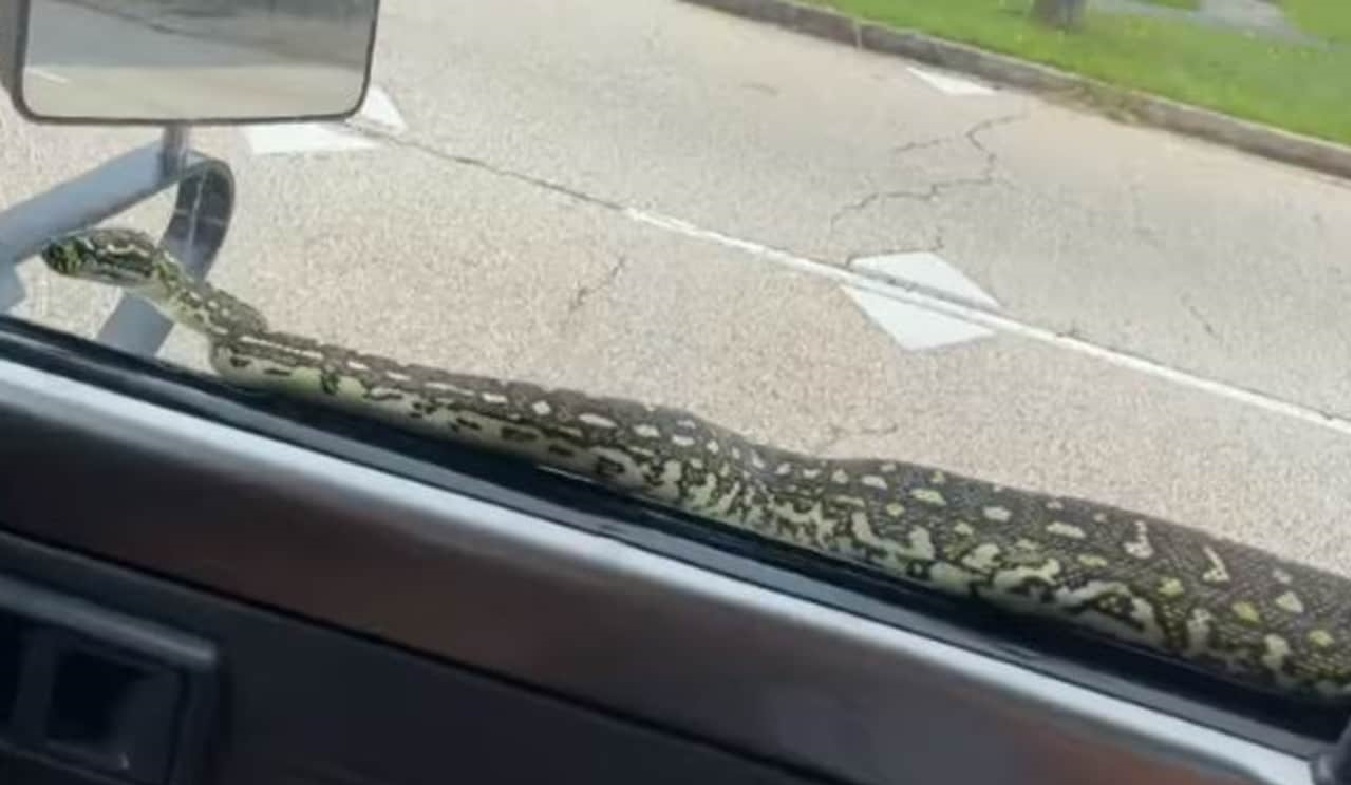 Recently, another creepy Australian animal also got famous for entering human territory. Apparently, a snake was seen hitching a ride on the car of a New South Wales couple as they drove through the region. The startling encounter was promptly filmed by Rachael Pace, showing the huge reptile as it popped up on the window next to her boyfriend, Kyle Vella. Fortunately, the situation did not lead to any accidents for both the couple or the snake. Still, the horrific video was posted online and went viral on social media, receiving more than a hundred comments and four hundred shares.

Australia is known to be the home for many creatures humans consider creepy or dangerous. While critters like the misfortune giant crab spider who ended up boiled in a kettle are quite harmless, there are many truly dangerous animals in Australia. Those include the box jellyfish, Taipan snake, saltwater crocodile, redback spider, and much more, all of which are deadly in their own way.

Drake made the most of the beautiful Toronto weather by taking a dip in his brand new pool for the ...

Kevin Smith, the actor, director, and writer of Clerks 3, shared a behind-the-scenes picture of his ...

A Taxi Driver Saves an Elderly Woman From a $25K Scam

Raj Singh is a taxi driver in California and the owner of Roseville Cabs. He's now being praised ...