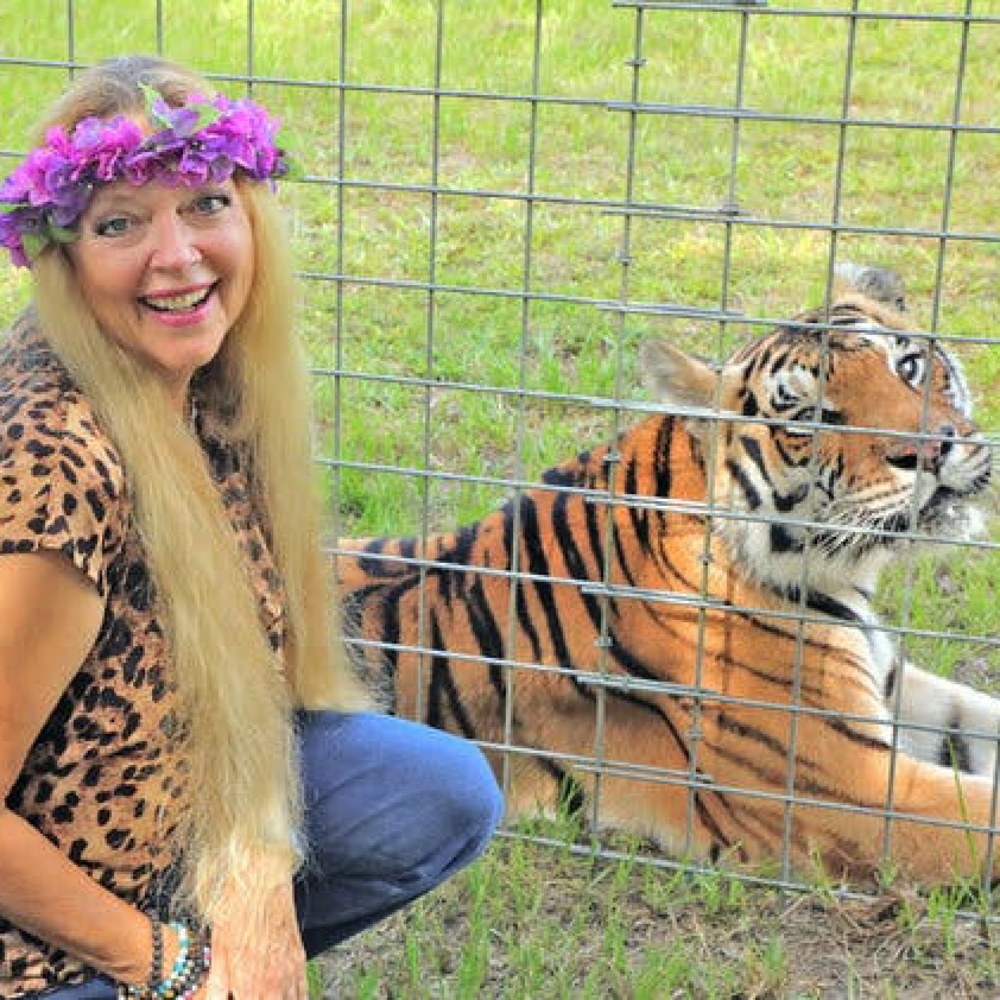 As per court documents, Carole Baskin along with her husband Howard have sued Netflix and Royal Goode Productions LLC., for using their footage in the second part of their upcoming series. The couple has alleged that the first appearance releases that they had signed for their first series would enable Royal Goode Productions to use only the footage from their first show Baskins and Big Cat Rescue. They believed that there was no agreement about using their footage from the sequel at any point.

The couple is asking the streaming giant to take don their footage from all promos, sequels, ads, and more. They are also asking for monetary compensation to cover the court fees as well as any other relief that the court deemed just. Netflix stayed mum on the subject this time. 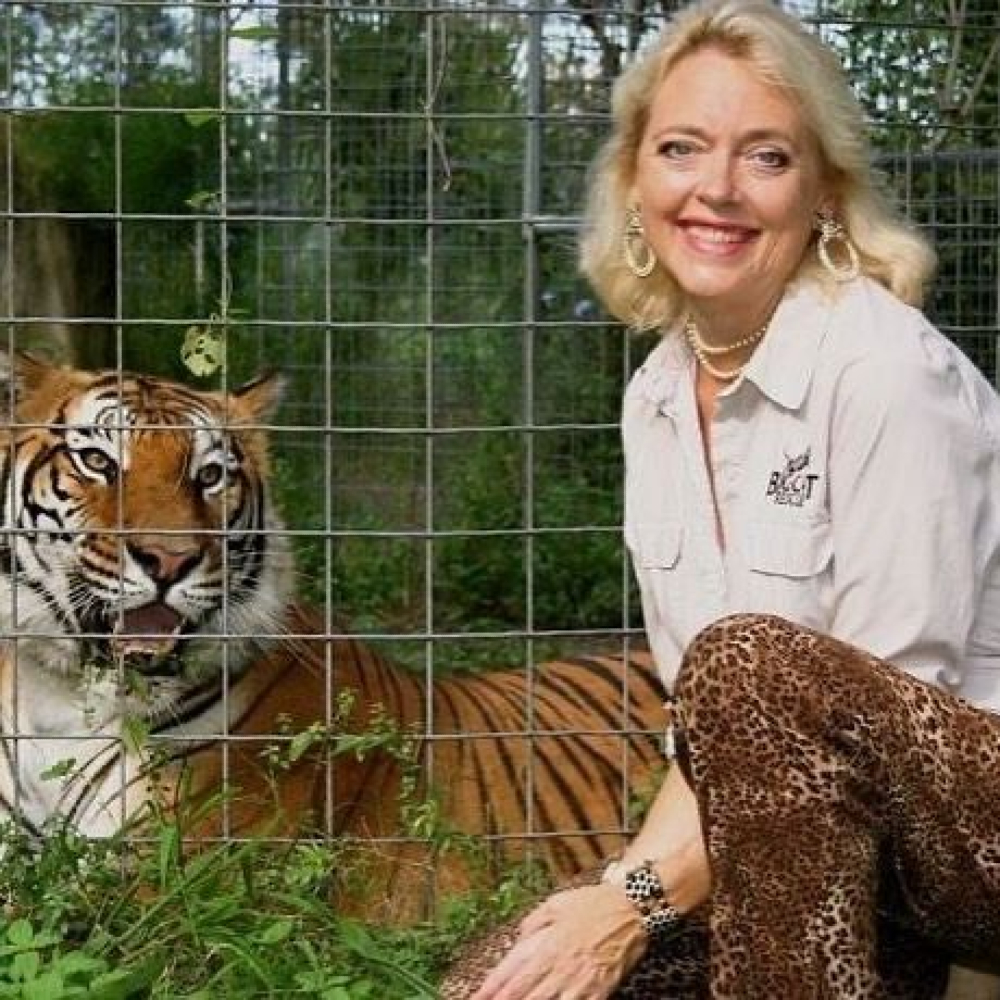 At first, the Baskins had filed a restraining order that was only temporary in order to stop the show’s release. The courts were quick to deny this. Judge Virginia M. Hernandez Covington, the U.S. District, wrote that the Court was not convinced with the Baskins’ potential injury if it was irreparable. This included an injury to the reputations of the couple as well. An irreparable injury is one you cannot undo with monetary remedies.

Carole made her appearance on the screen in Tiger King’s first season. The series talks about Joe Exotic as well as some others, accusing Carole of conspiring and making her ex-husband Don Lewis disappear. She had denied this claim. Exotic is now languishing in jail for plotting off Carole and for violating multiple wildlife laws. So, when Netflix broadcasted the trailer of Tiger King 2, it features Carole, Jeff Lowe, Joe, and others, opening up fresh wounds. It also brought to light some insightful revelations. The docuseries will be aired on November 13.

Jason Momoa Might be the Latest Addition to the Minecraft Movie

Warner Bros. has spent years trying to get Minecraft moving off the ground and it seems that it’s ...

Some Games That Can Be Played on the New PlayStation 5

Sony is preparing to release the newest addition to its PlayStation collection. The PlayStation 5 ...

The Best Sports Documentaries to Watch After Finishing “The Last Dance”

If you’ve just finished watching The Last Dance and are wondering if another sports documentary ...