Fan of memes? Here are some of the best ones. 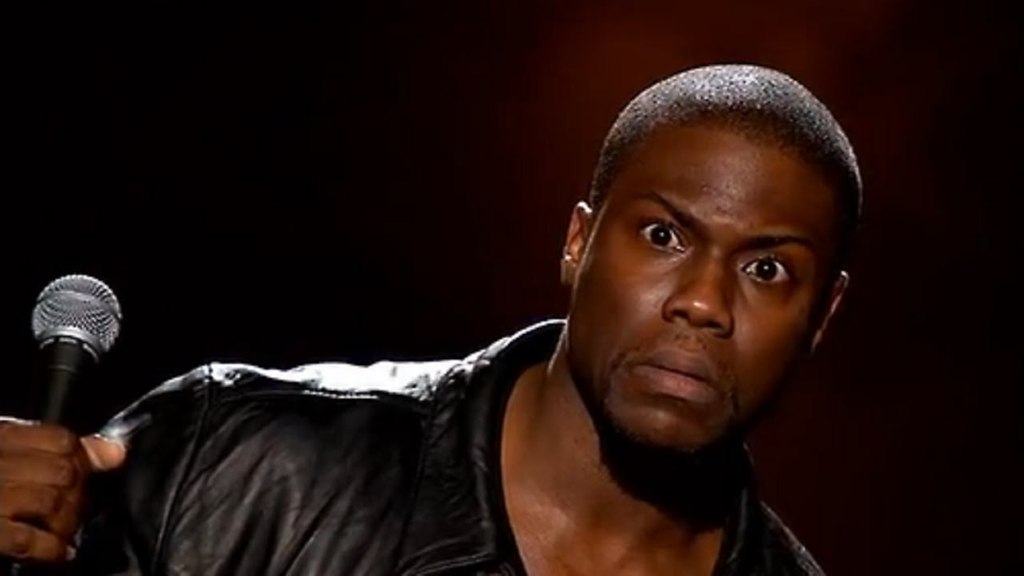 Ah, memes, they never stop! We have barely scratched the surface of the new year and decade, and we have a bunch of new internet jokes to hold us over for a good long while. After all, we can’t just ask everyone to stop making memes, especially when there is a decreased shelf life of how long jokes stay funny for. This is why we remain committed to keeping up with this breakneck cycle for the sake of a good laugh. Here are some of the frequent ones that you may see in your feed. 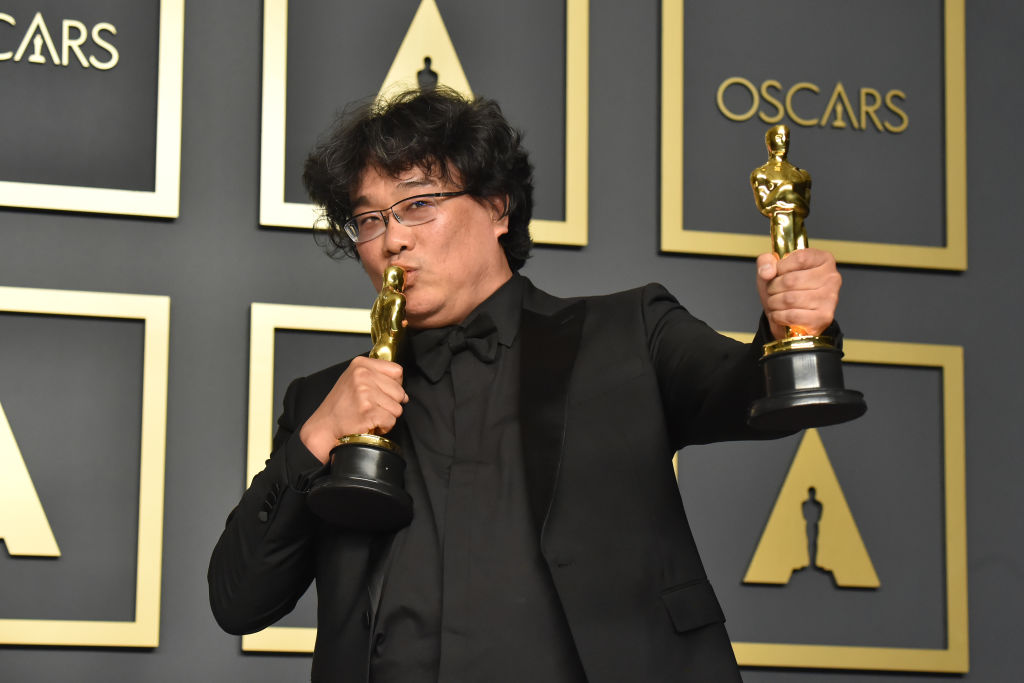 It was one of the most satisfying Oscars ceremonies in years, partly because of the Korean filmmaker Bong Jon Hoo, who is the director of the Academy Award-winning movie called Parasite, and other movies like Snowpiercer and Okja. He already had the best pre-show campaign because he called the Oscars a “local” award and also gave a bunch of interviews about just wanting to go back home again. When he received his Oscar, he did all sorts of silly poses, including making two of his Oscars kiss after the telecast was over. 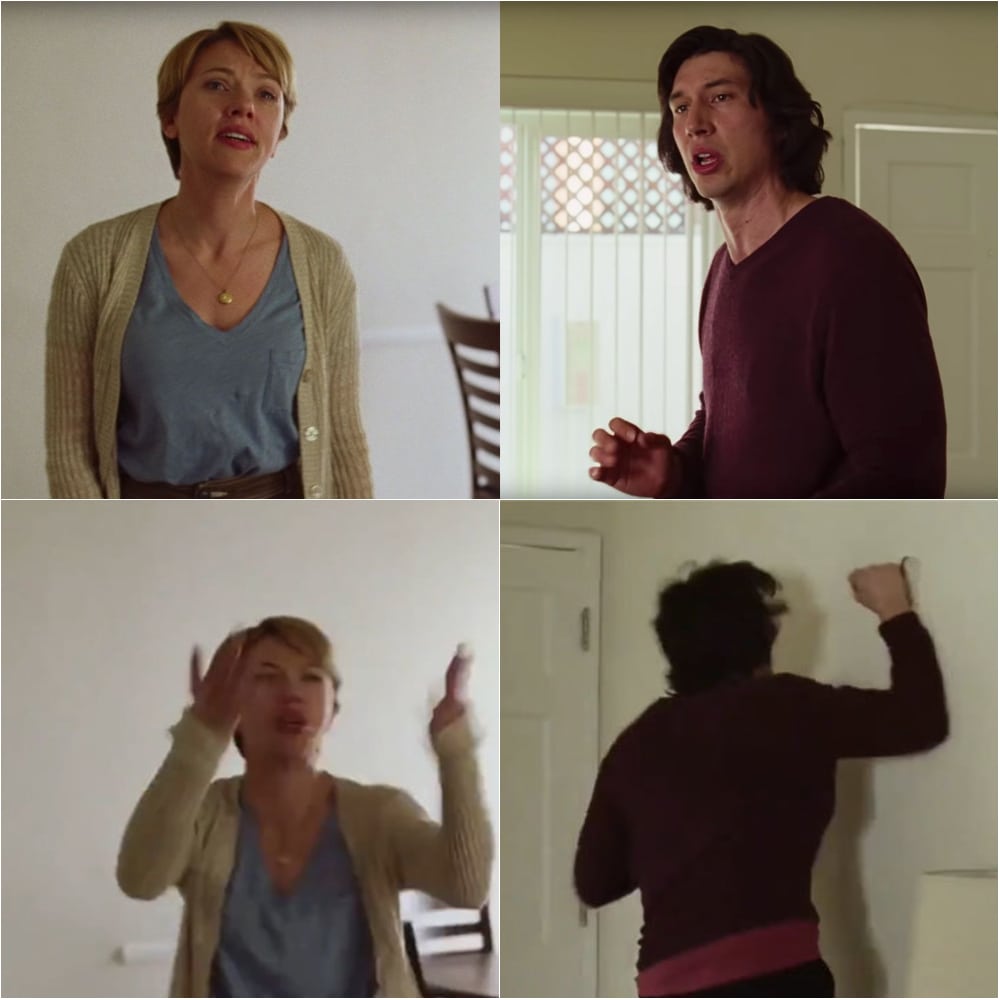 Marriage Story is a great movie that looks very silly if you only learned about it through all the memes that were posted online recently. Namely, the most intense scene when Scarlett Johansson and Adam Driver’s separated characters have a blowout argument about the terrible things they did to each other in their relationship quickly become one of the early 2020 equivalents of the American Chopper argument meme. 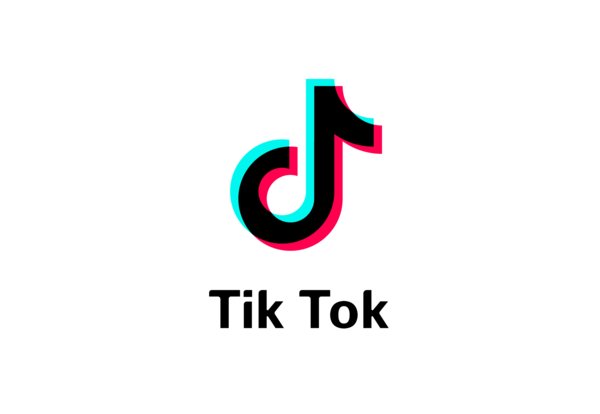 This app is at the front of the social media pack when it comes to effects and interactive filters. It’s basically a three-hand gesture that acts as a camera timer and is available for more than a year. However, it surged in popularity in late 2019/early 2020. Most of the time, people struggle to activate the timers, which is half the fun of watching these, but the final photos are surely worth the effort.

Sisters Mistake Store Employee for Maui from ‘Moana’ & He Plays Along

As a kid, there’s nothing more rewarding than seeing your beloved characters come to life. That’s ...

The rivalry between the DCEU and the MCU is legendary. But, there is no denying the fact that for ...

Most people familiar with Bad Bunny know him as an accomplished rapper and songwriter. However, ...