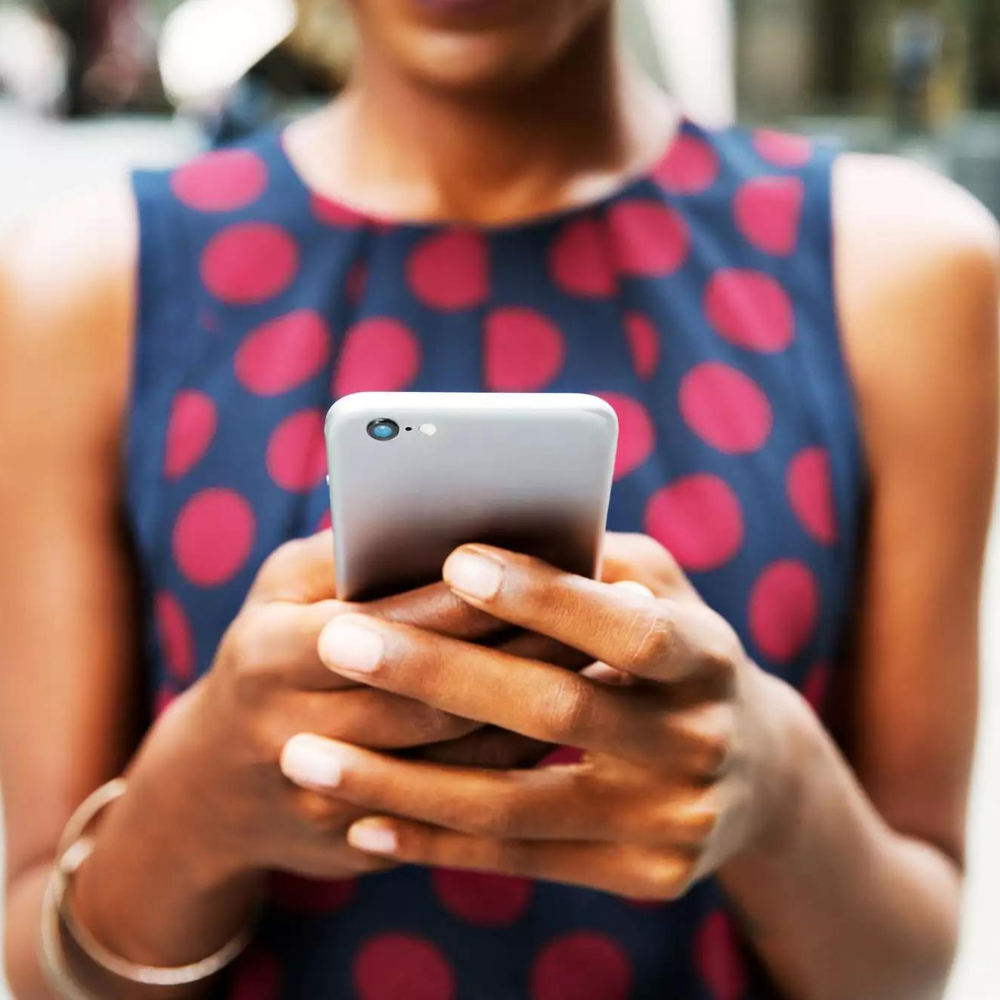 All of us have wanted time travel to be real, at least once in our lives. It could either be to visit the past to undo certain things we wish never happened, or to meet our future selves. But sadly, it is not real. But, recently, a video surfaced on the internet that says otherwise and has netizens wondering if maybe they stand a chance to fulfill their wish.

After a clip appeared on social media, conspiracy theorists assert that a film from 1937 appears to show a woman speaking on a mobile phone decades before such devices were created. The black-and-white video depicts a number of women proceeding down a wide flight of stone stairs. A woman with an uncovered head stands out because it appears like she is speaking on a cell phone. The first mobile phones entered the market in the 1980s, roughly 50 years after this video was shot. The film was released to YouTube by the Alien Disclosure Group, a group of UFO researchers and activists. Conspiracy theorists assert that the movie is from 1937, but there is no information on where the movie was shot yet. 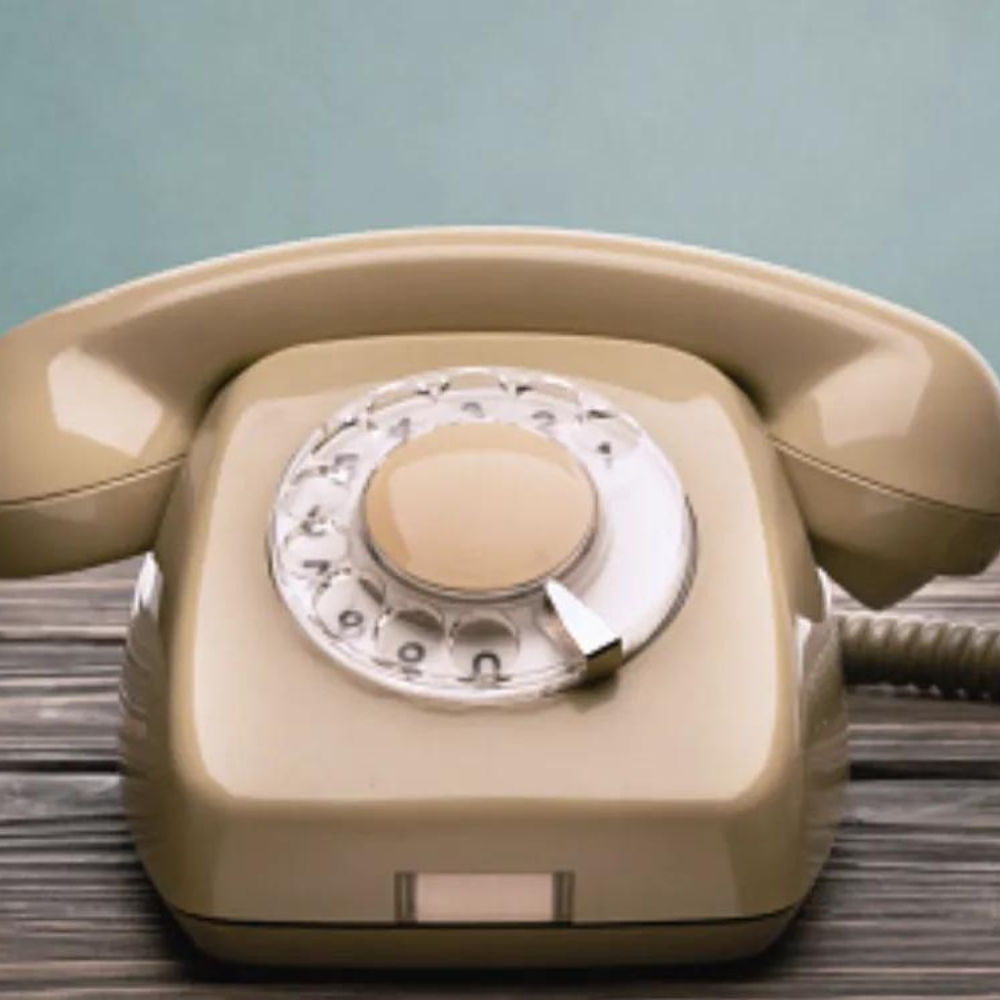 Many people found it fascinating and commented on the video. One of the commenters agreed that the woman is indeed holding a mobile phone next to her ear and that it is clearly visible. While the other said that receiving a mobile signal in 1937 is an absurd idea and that it is a false video. Another commenter wondered if it was a walkie-talkie from the place she previously worked at. Another interesting comment was curiosity about the network provider the woman was using on her phone and whether the signals were any good. This video has recently come to light, not long after conspiracy theorists claimed to have discovered a “mobile phone” in a 150-year-old painting.

When Elon Musk released his limited edition flame-throwing devices back in 2018, as a part of his ...

Facial reconstruction has helped in a lot of things, from solving crimes to helping dig deeper into ...

David Jassy, a hip-hop producer, served 11 years from a 15-year sentence inside a California state ...