Nintendo has hit a big milestone with the steadily-growing library of retro games available through its Nintendo Switch Online service. The latest batch contains five new titles, and that brings the number of available games above 100. In fact, the titles available through the service are now at a total of 104. 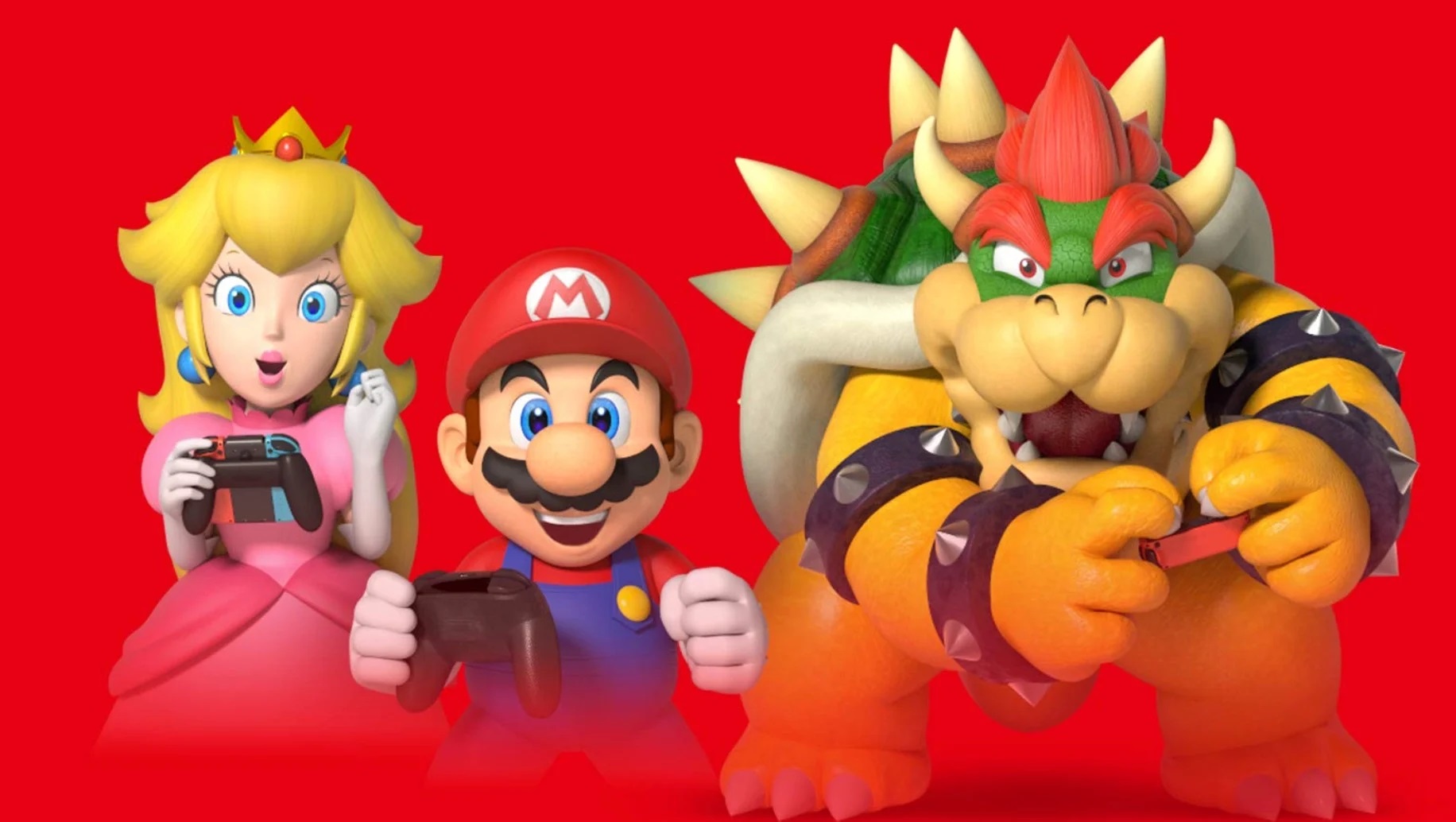 Just like most of the recent additions to the Nintendo Switch Online library, the latest retro games to become available to the fans are rather unknown and comparably less popular than titles like Earthbound. Caveman Ninja: Joe & Mac is a prehistoric action game for arcades that was also ported to SNES and Magical Drop 2 is a puzzle game for SNES and Neo Geo that never even got a Western release. Spanky’s Quest is a SNES action game about a monkey with a magic bubble and Super Baseball Simulator 1.000 is just a baseball game. 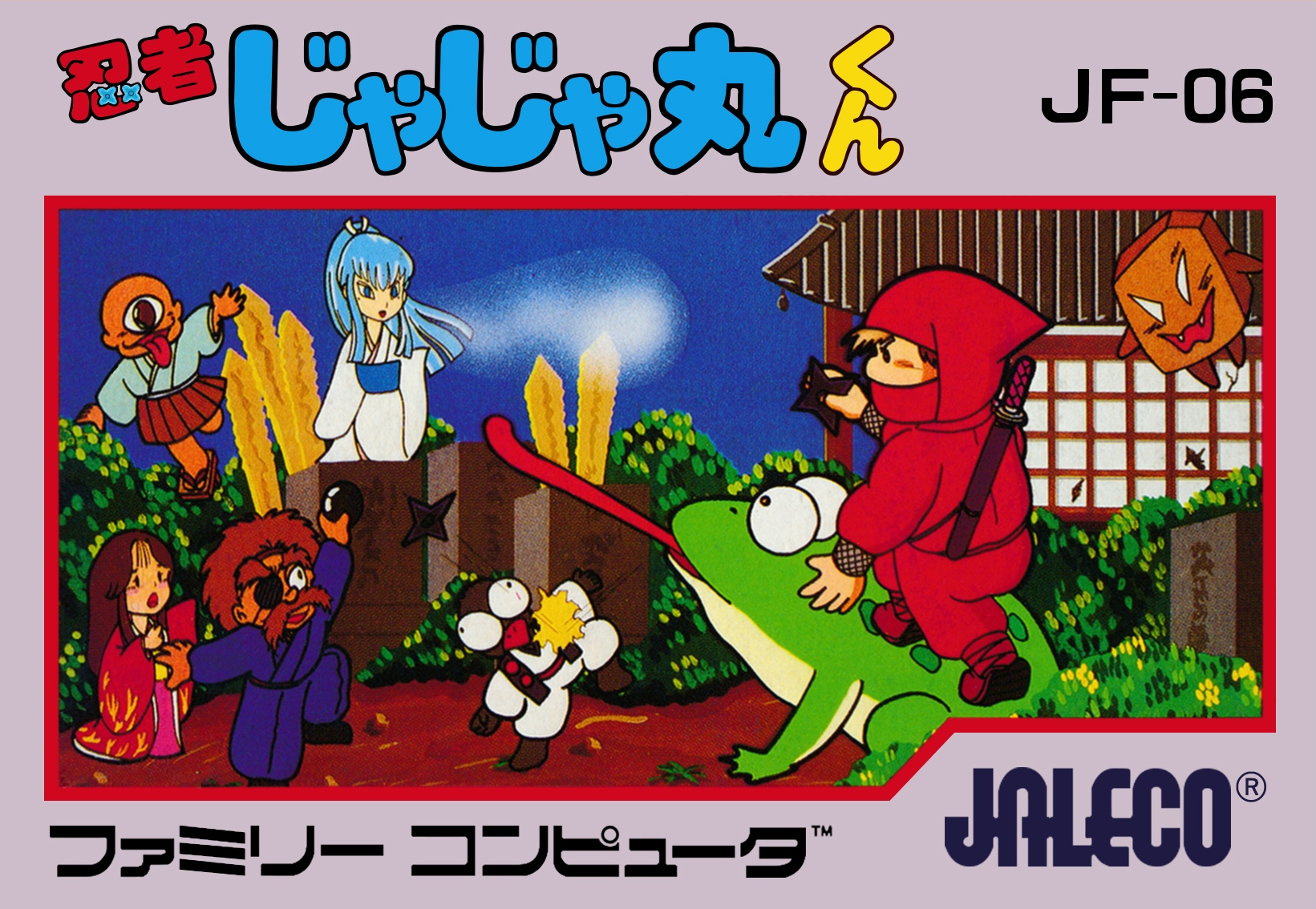 Fortunately for the fans, Ninja JaJaMaru-kun is also among the five games that have become available on Nintendo Switch Online. It stands out because the Jaleco NES action game was rather popular in Japan. Still, in 1985, it was only released on the Japanese market, and its worldwide version did not come to the Wii Virtual Console until 2007.

Naturally, Nintendo is constrained by many factors when it comes to the titles it can release on its online service, and licensing issues are among those. While some fans appreciate the opportunity to play obscure titles that get spotlighted through the Nintendo Switch Online service, it has been becoming increasingly clear that there are few good games left in the NES and SNES libraries. Some fans have pointed out that now would be a good time for Nintendo to consider moving on to the N64 games, especially considering that Super Mario 3D All-Stars is no longer available for sale.

According to the European Union’s Earth observation program, known as Copernicus, September marked ...

The Grammies have always been a place of chic, extravagant outfits that could hardly be pulled off ...

Billie Eilish, for those of you who are not familiar, has recently become one of the most ...