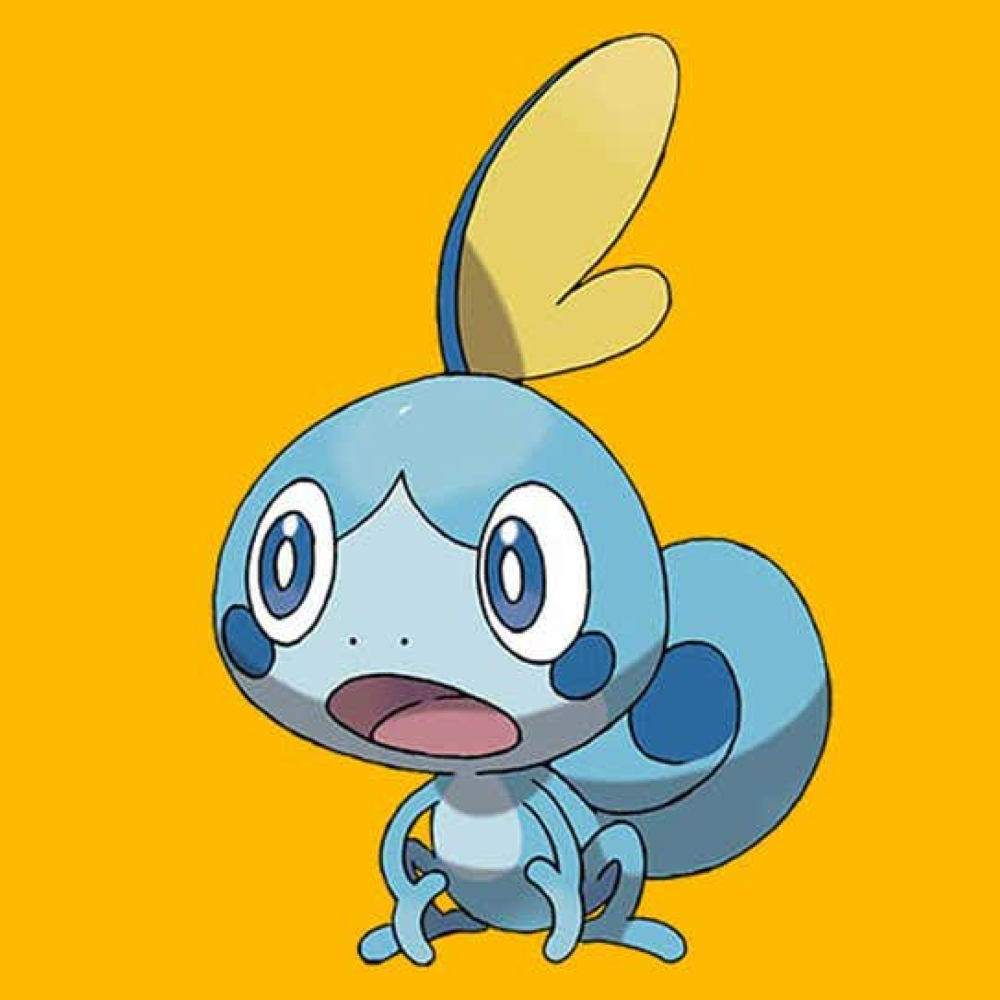 A couple of years ago, The Pokémon Company (TPC) had accused two people of leaking details about their game online and had sued them over it. All this happened when the game Pokémon Sword & Shield had not yet been released. This case has come to an end as the accused have decided to pay for the damage caused through an out-of-court settlement.

The case was a sensational one. TPC had hired experts to find those responsible for said leaks. They were found over Reddit, 4chan, and Discord. It is funny that the leak ever happened because the level of security employed made it almost impossible for anyone to share the strategy guides with anyone. The company performs background checks on all its employees and stores their games on secured platforms. Access to the files is restricted to only certain individuals and uses different measures to mark and trace files so that unauthorized people cannot easily access them. And those who did have access to them were not allowed to use mobiles phones or cameras in areas where these guides were stored.

The Defendants Had to Pay Up

Despite these security measures, the guides still managed to get out. However, the two men were eventually caught. The printing company employee David Maisonave and his friend who is also the guy who uploaded the images of the guides online Bryan Cruz decided to pay a staggering amount of $150,000 in addition to the legal fees incurred by The Pokémon Company.

Better to Pay Than Found Guilty at Court 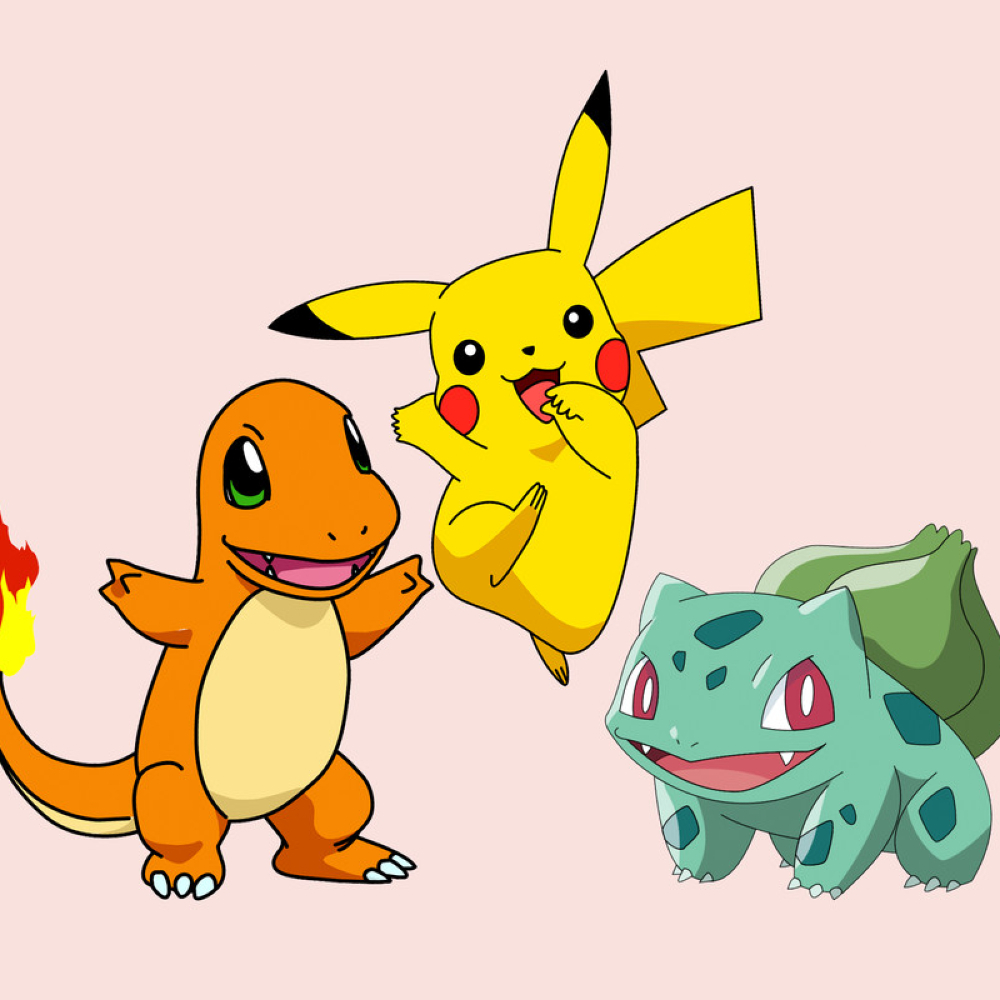 This is not a small amount to pay. But leaking details of the video game is no small thing either. The defendants agreed to this humongous amount because had they been found guilty, they would have had to pay much more. Besides, Nintendo, TPC’s co-owner, is not the kind of company to sit quietly over such matters, so it is only natural that The Pokémon Company should follow suit too.

The unique Tiger King docu-series of Netflix sheds the light on the criminal underworld of the ...

Mini-LEDs are surely an upgrade on current LED backlighting in displays. The gist is that they are ...

Appleton, Wisconsin: Dozens of volunteers and members of the Prince of Peace Lutheran Church ...