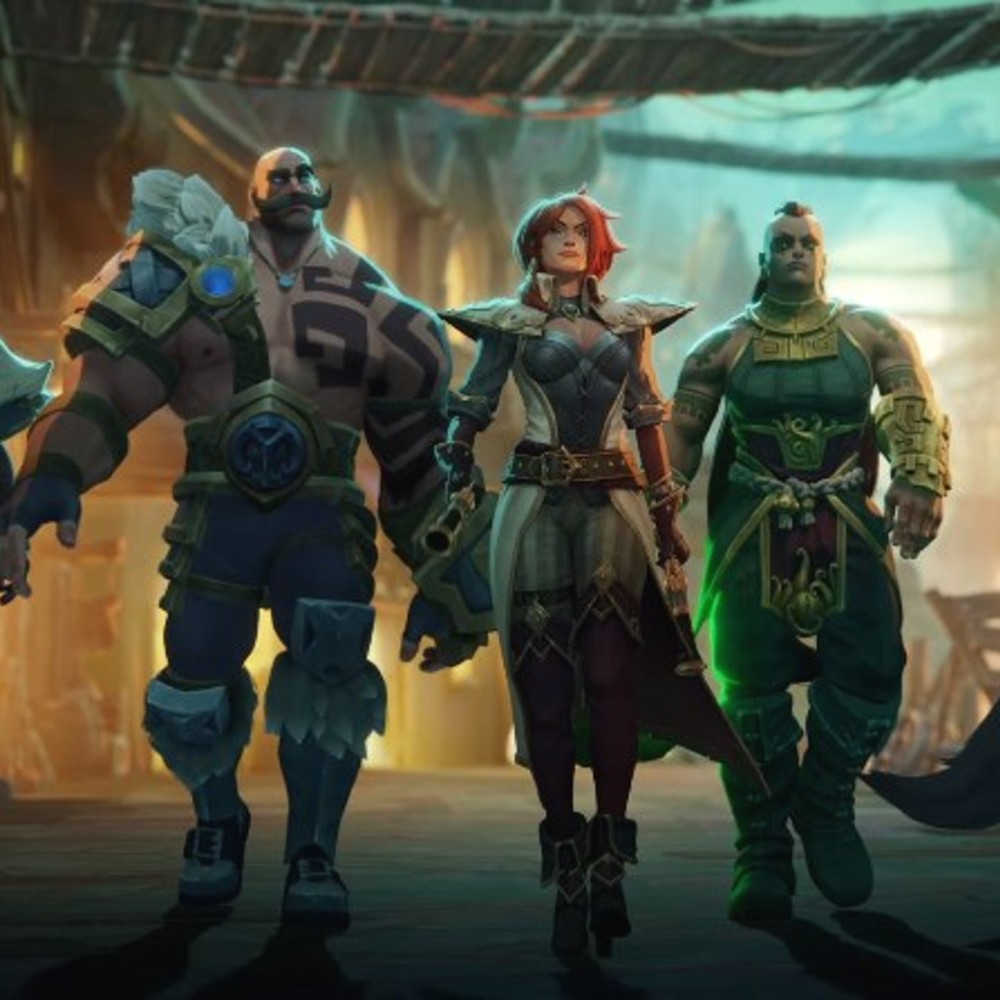 Riot Forge has launched its two first games based on the popular League of Legends. There are a few other games that are also in line, which are under developmental process now. The new games, which are available for users now, are Hextech Mayhem: A League of Legends Story and Ruined King: A League of Legends Story. So, if you are a League of the Legends fan, you have a lot to look forward to. Round up your buddies and get ready for the next level of this popular video game. There will be a lot of gaming to do. Until then, let’s learn a little more about the new.

Riot Forge is a publishing label within Riot Games, which was launched in 2019. At the same time, several League of Legends spin-off titles were also announced. Under this initiative, the label will publish several games developed by third-party studios, based on League of Legends. In a recent special showcase, the company finally revealed more about the anticipated spin-offs.

First announced in 2019, the Ruined King is a turn-based single-player role-playing game, developed by Austin-based indie studio Airship Syndicate. In this game, several League characters are going to team up against a mysterious enemy, wandering from Bilgewater to Shadow Isles. The game is launched in various PC stores and on current-generation consoles. The Xbox Series X/S and PS5 versions will soon become available. 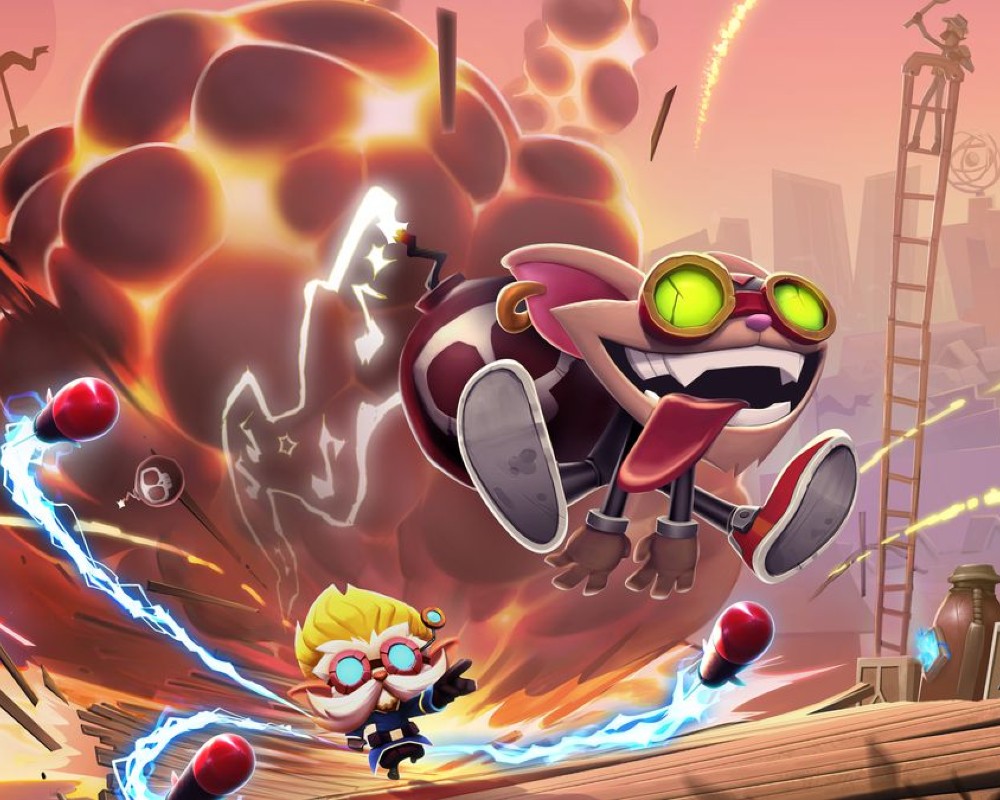 This one is a rhythm runner from the Bit.trip games developer Choice Provisions. According to the official description, the players can achieve maximum mayhem in this game, with explosive and satisfying chain reactions, only by performing bomb-attacks and bomb-jumps matching the beat of a toe-tapping soundtrack to light fuses, disarm enemies and avoid obstacles. The game is launched in PC stores and Switch for now. But this fast-paced heart-racing game will soon debut on Netflix too, as a part of the selected games, recently released on the Netflix mobile app.

Even though he was inactive for 18 months, the WBA “super” welterweight champion Manny Pacquiao ...

Eminem Wants Fans to Text Him After Releasing His Number

Eminem, the legendary rapper, released his very own cell phone number to his fans and encouraged ...