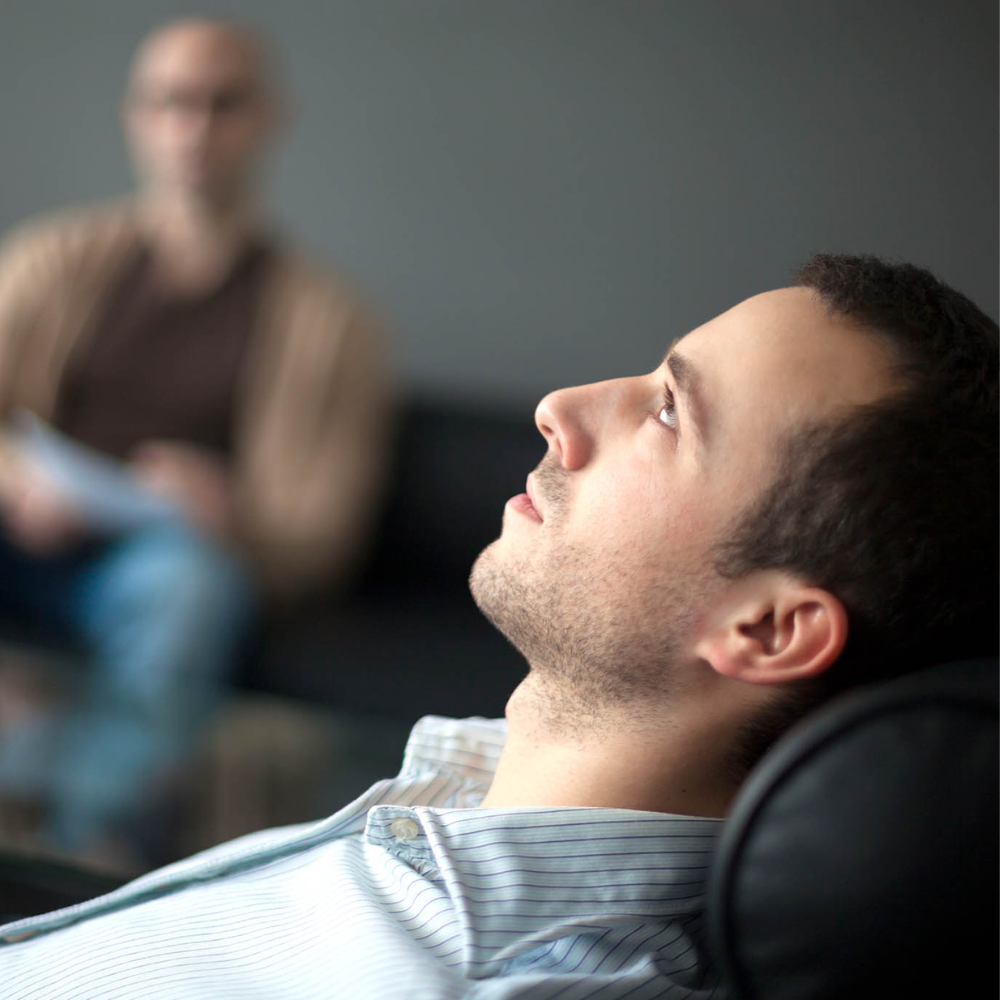 Mentalist Robert Temple left the audience baffled and amazed on Jack’s Happy Hour Podcast when he showcased his two-minute hand trick to hypnotize people. Some people tried supervised self-hypnotism and were fascinated by the results. The hypnotists proved that the human mind is powerful and can accomplish anything. To prove his point, Temple shared a simple mind trick with which listeners of the podcast could self-hypnotize and witness the results. 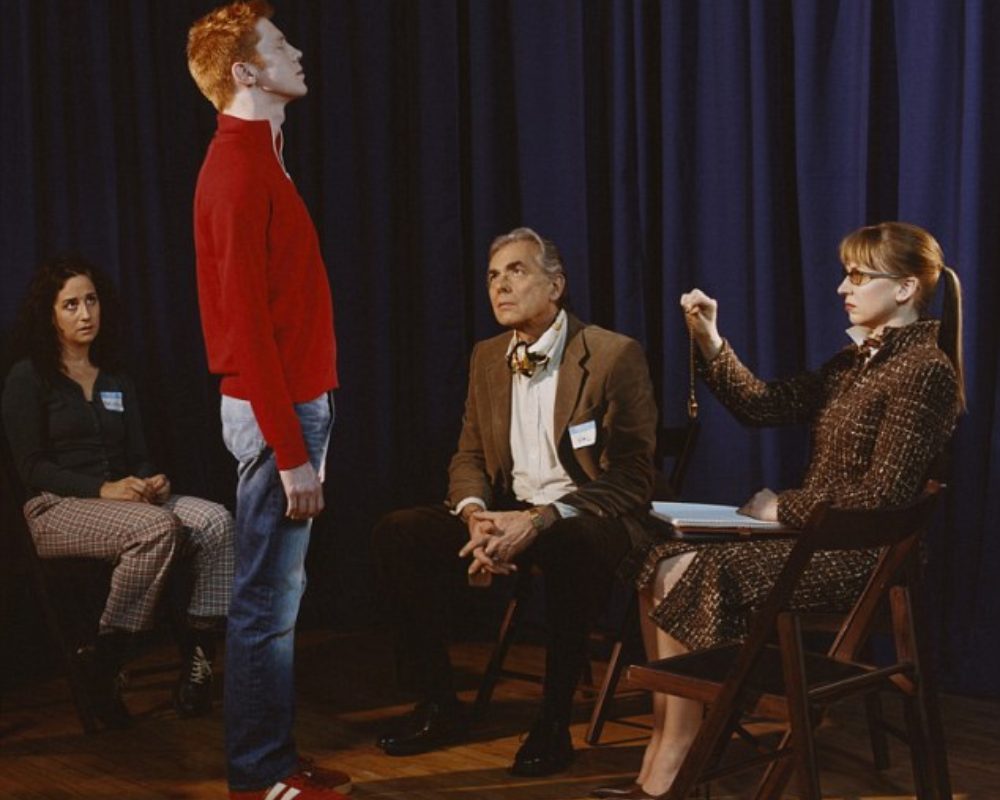 Temple started by asking the listeners to raise their arms at shoulder level in front of them. Next, he instructed the listeners that at the count of two they should face their left palm upwards and close their eyes at three. He told the people to imagine their imagination being unlocked and believe that one of their most essential senses, i.e. sight, has been lost for some time. Consequently, the remaining senses would become stronger to compensate. Next, he told them to imagine that a hefty pile of books had been placed in their left hand which kept getting heavier as the instructions continued. Finally, they were to imagine the load becoming so severe that the left hand would be pushed towards the floor. Next, he told the listeners that they had to imagine a helium balloon tied to their right hand. The imagined balloon was so big that it lifted the right hand up towards the ceiling.

Temple repeated the instructions, snapped his fingers, and asked the listeners to open their eyes and find out where the hands were. The people at home were surprised to find out that self-hypnosis worked, and their left hand pointed to the floor while the right was towards the ceiling. One of the listeners, while sharing his experience, stated that it was amazing to witness self-hypnosis. He went on to say that the muscles of his left shoulder were exhausted as though he had lifted a big pile of books, while the right arm felt weightless.

All of us have wanted time travel to be real, at least once in our lives. It could either be to ...