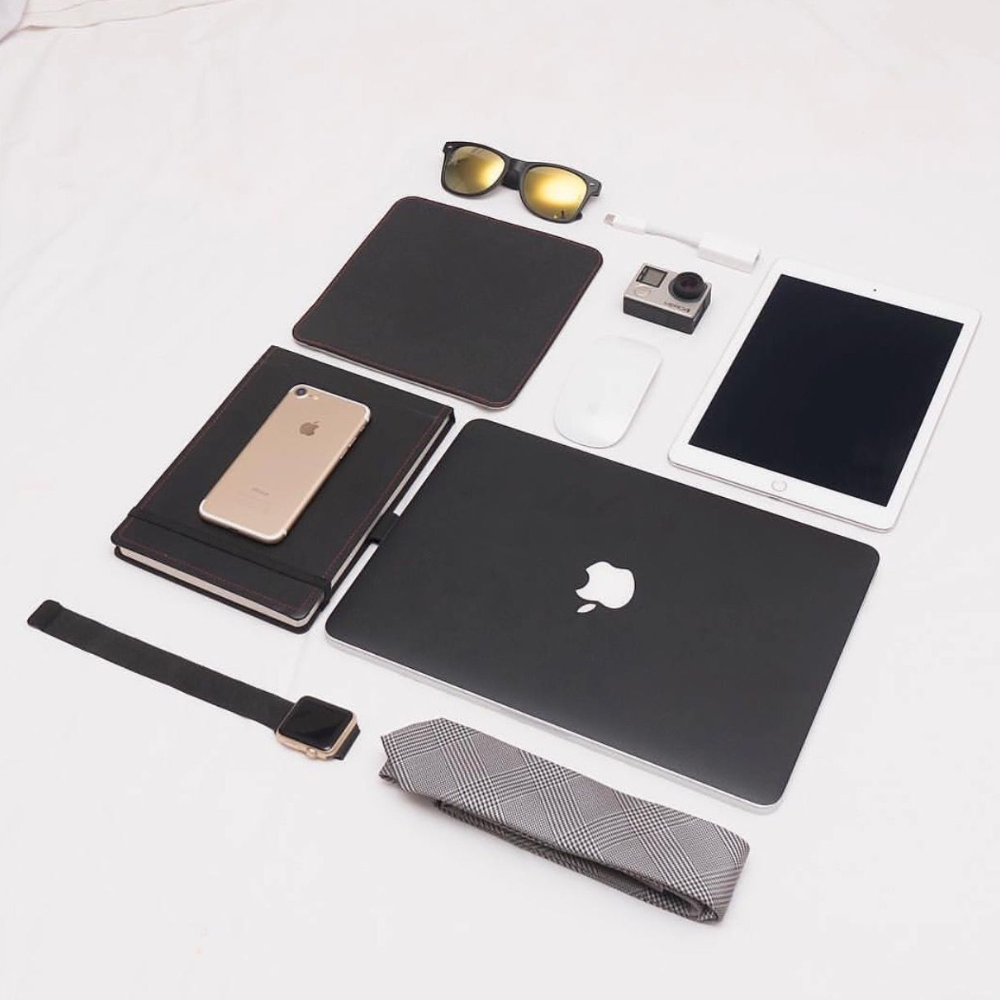 Are there times when you just look at your Apple device and try to understand why the founders of the beloved company came up with this name? After all, who would’ve thought that in the world of technology, someone would call their brand Apple? There are quite a few theories behind how founders Steve Jobs and Steve Wozniak ended up giving the company this name. Let’s see what they are.

Well, both the founders have different stories that they present to the world on how they came up with the name. If we talk about what Jobs told Walter Issacson, his biographer, he came up with the name while he was on his fruit diet. While he was enjoying his meal, he thought that the name of one of the fruits would be fun, spirited, and not intimidating.

Although Jobs and Wozniak are the co-founders and are well aware of how the company was named, both of their theories suggest otherwise. Wozniak told a completely different story. He remembers coming up with the name along with Jobs when he was picking him up from the airport. Jobs came back from Oregon where he encountered a type of commune system called Apple Orchard. He suggested the name Apple Computer. 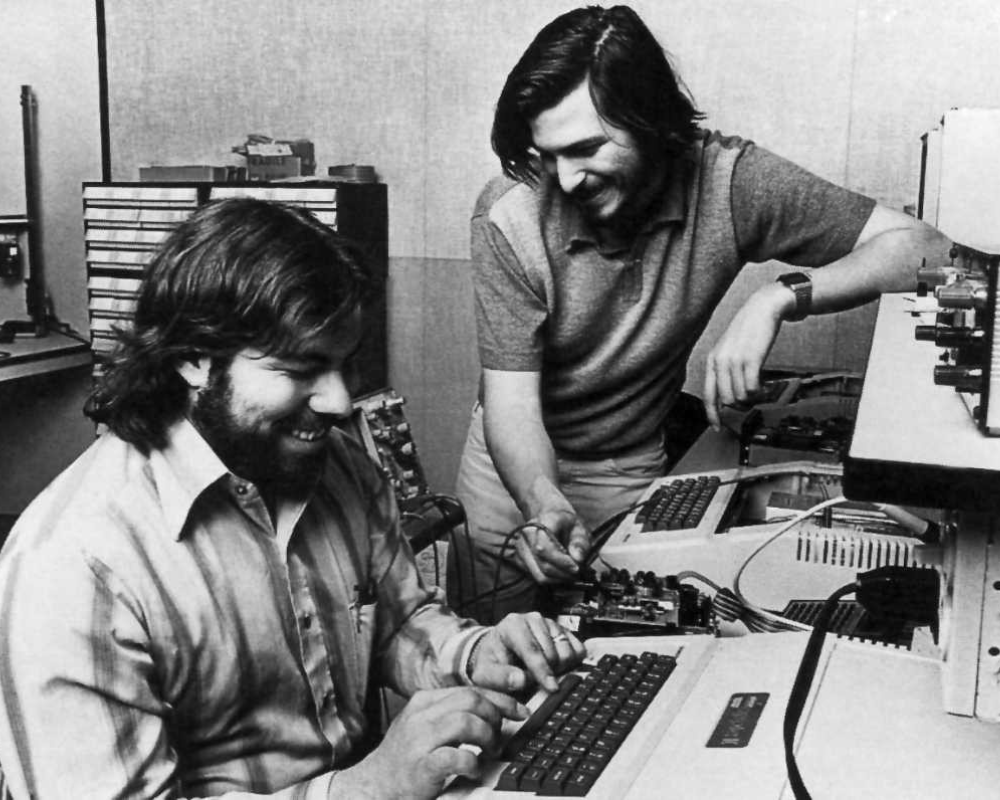 Jobs and Wozniak tried to come up with a lot of other names, some that sounded a bit more relevant to the type of product they were about to bring to the market. They cycled through a lot of names, such as Matrix Electronics and Executex. But eventually, both Jobs and Wozniak agreed that the name Apple Computers was the one they wanted to go ahead with. But whatever the reason, today, we all know Apple as one of the most expensive companies in the world so the name was perfect for the duo after all.

Drake made the most of the beautiful Toronto weather by taking a dip in his brand new pool for the ...

Apple is a company that constantly evolves for its artists and creative minds. Aiming at creative ...

Don’t Be Shy to Break Into a Cry!

Crying is often been portrayed to be a sign of weakness, especially in public or at work. Shedding ...