This December, the North Carolina Department of Transportation auctioned some of the retired train cars from the Ringling Bros. Circus. According to the director of the NCDOT rail division, Jason Orthner, the unique pieces of memorabilia were purchased by the department for a bit more than $380,000 back when the circus closed down in 2017.

The Department of Transportation Planned to Refurbish the Circus Train Cars 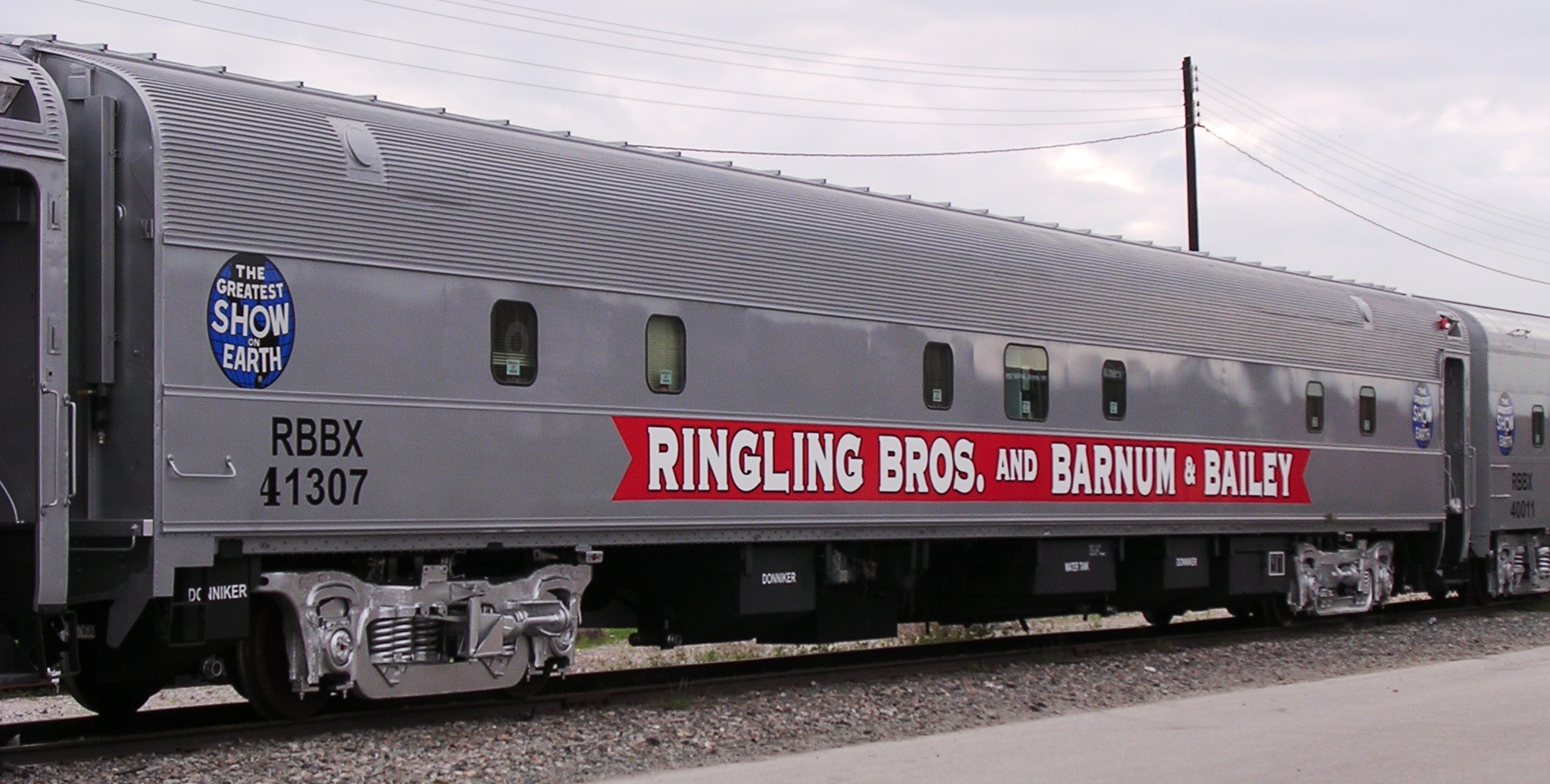 Initially, the NCDOT planned to add the train cars to its fleet after a complete refurbish. However, these plans were put on hold after officials calculated the cost. Recently, the department also obtained more than $150 million in federal funding to replace its fleet, which puts an end to any plans to refurbish the circus train cars in the future. Instead, the officials decided to sell the fabled train cars. 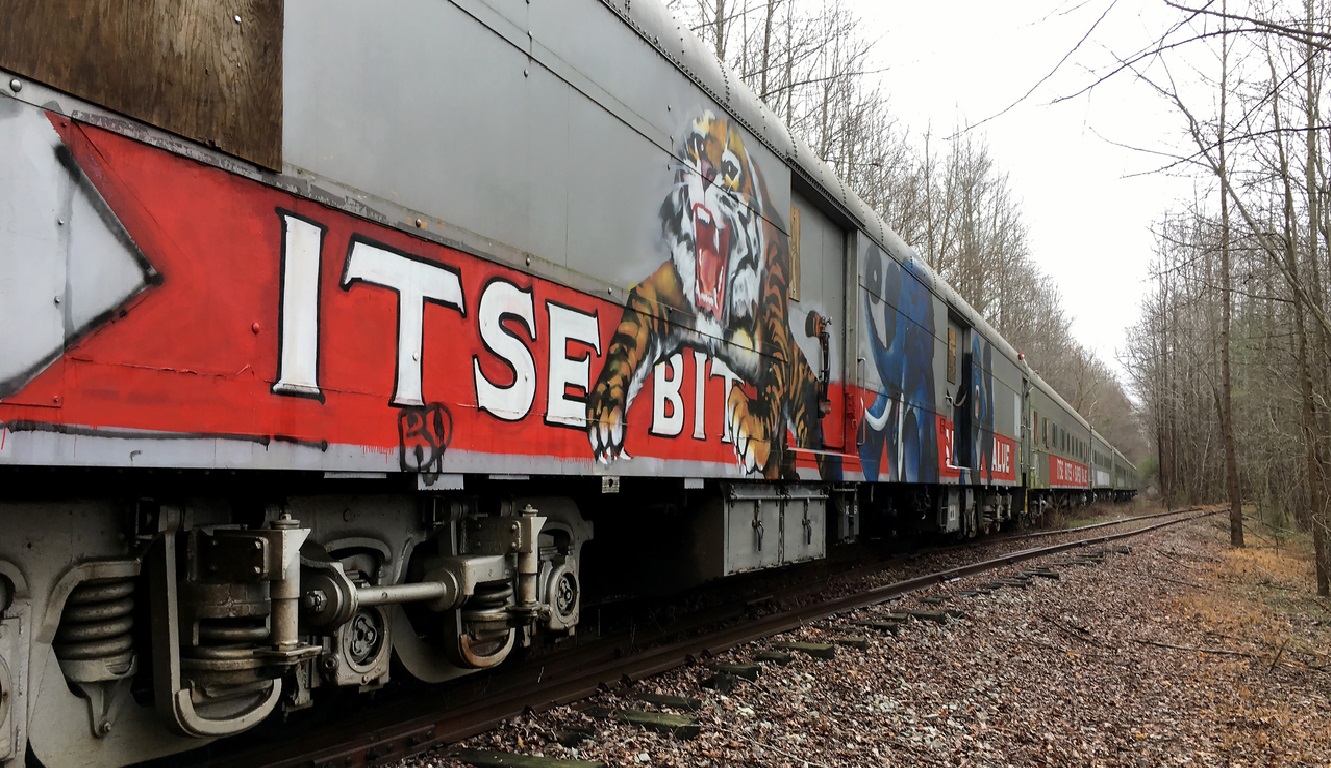 Many of the circus train cars, to be auctioned on the state’s surplus site, were still painted with circus imagery and animals. In an interview, Jason Orthner told the media that he expected car collectors, tourist railroad operations, and other enthusiasts would be very interested in the train cars. He pointed out that there were many operators in the country providing train services for excursions and other purposes, which makes this kind of equipment really valuable.

Back in 2017, the Ringling Bros. and Barnum & Bailey Circus did its final show and closed its gates for good. The owner of the circus announced the news in a statement and marked the end of its 46-year-long history with a final performance in May 2017. The iconic circus owed its decline to costly and long legal battles with animal rights groups and high operating costs. Famously, in 2016, the circus was pressured by animal rights activists and changing public opinion to retire its performing elephants. All the animals were moved to a plot of land that was called Ringling’s Center for Elephant Conservation. The circus closed down just one year after that event.

Don’t Be Shy to Break Into a Cry!

Crying is often been portrayed to be a sign of weakness, especially in public or at work. Shedding ...

Best known for his role as Dwight Schrute, an overly weird and ambitious guy, on The Office, Rainn ...

Pets Staring Into Their Owners’ Eyes Is Warming Everyone’s Hearts

They say the purest form of love can only come from pets. Judging by this gallery, that’s probably ...