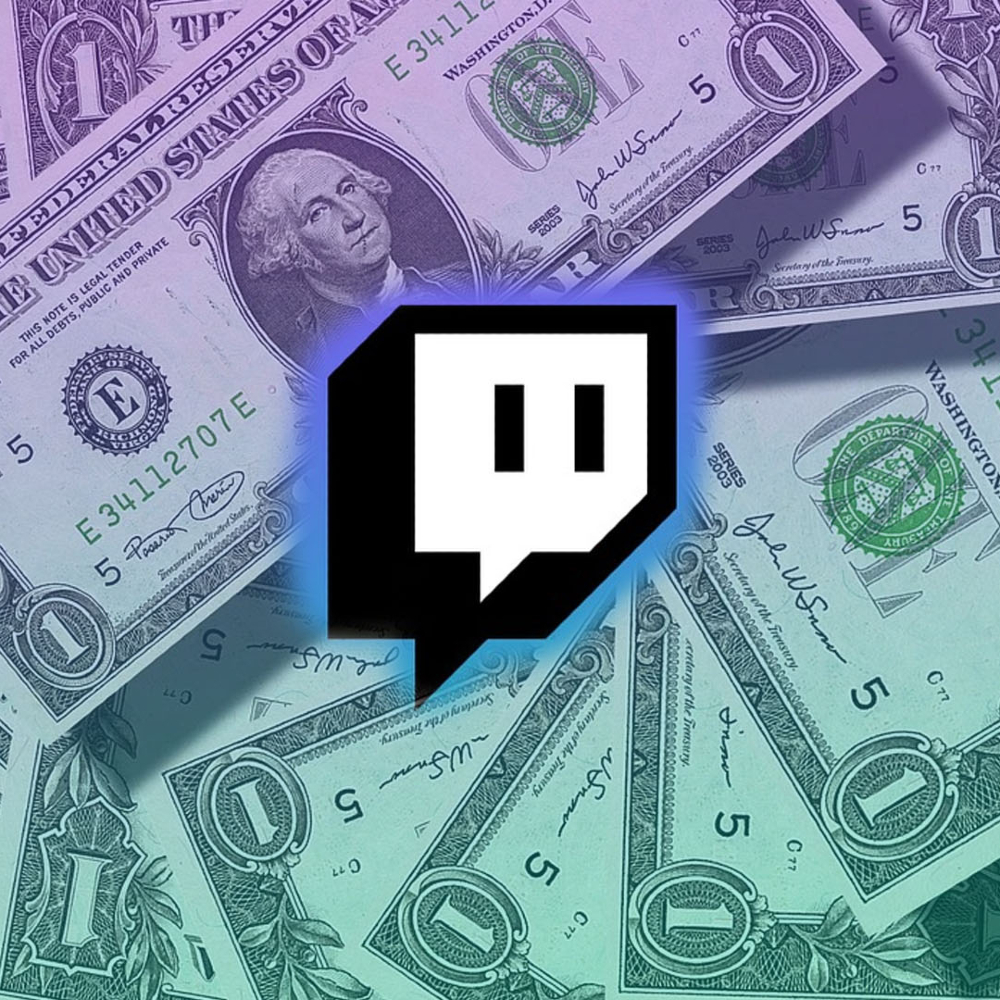 Twitch, a popular streaming platform, is making amends in the 24-hours refund policy. The move comes after streamers voiced their concerns over the trolls. Twitch announced they are changing the subscription refund process to stop subscribers from making illegitimate refund requests in 24 hours.

What’s Going on at Twitch?

Famous video live streaming platform Twitch is facing a wave of trollers. It is suddenly experiencing an influx of illegitimate refund requests from users who are only there to troll streamers. Trolls are taking advantage of the 24-hours refund policy and are using it as a means to harass streamers. Twitch is making changes to its refund policy to combat the trolls and extensive amounts of subscriber refunds.

This trolling has been going on for countless months. Streamers often shout out to these users – sometimes reading a chat message from them as users make a purchase. But once they receive their shout-out, these users immediately refund their subscription through the chargeback system. 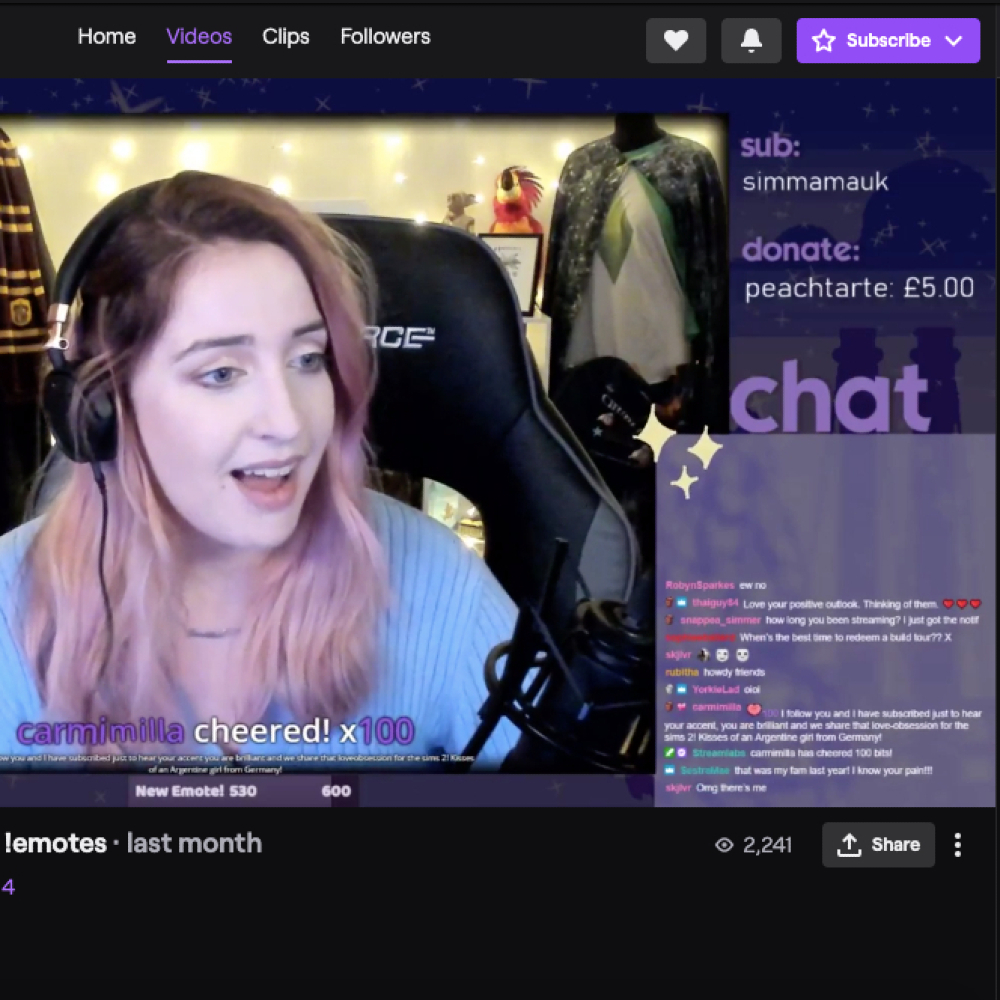 According to the old refund policy, viewers could subscribe to get some recognition on a stream before refunding. This 24-hours refund policy is known as a chargeback. The existing users have been able to receive their refunds due to the existing policy. But now, the new policy will block these types of refunds from happening. So what exactly has changed? Well, the 24-hour refund policy is still in place, so users who have genuine reasons have nothing to worry about. However, Twitch has added a review policy. Twitch will observe the user behavior on the platform and decide whether or not a refund is necessary.

The review process involves taking into account how often a particular user has requested a refund. According to Twitch, users who are found guilty of taking undue advantage of the refund policy might face a temporary or permanent ban on the platform. These changes in the refund policy come after the influx of Twitch hate raids, a step to show support to streamers and fight the trolls.

Experts Reveal the Reality of Clean Fuel and it is Shocking

Off late, the blue hydrogen has been making headlines for various reasons. Experts and researchers ...

Some Games That Can Be Played on the New PlayStation 5

Sony is preparing to release the newest addition to its PlayStation collection. The PlayStation 5 ...