During the past few weeks, the official Xbox Gear online store has seen more and more additions of new collectibles, clothing, and other merch. The items are inspired by Microsoft’s Xbox consoles and the many video game franchises exclusive to them, including Halo and Gears of War. While this did not really surprise anyone because the holidays are just around the corner, some of the new items are quite interesting.

The New Items Include the 2020 Xbox Winter Collection 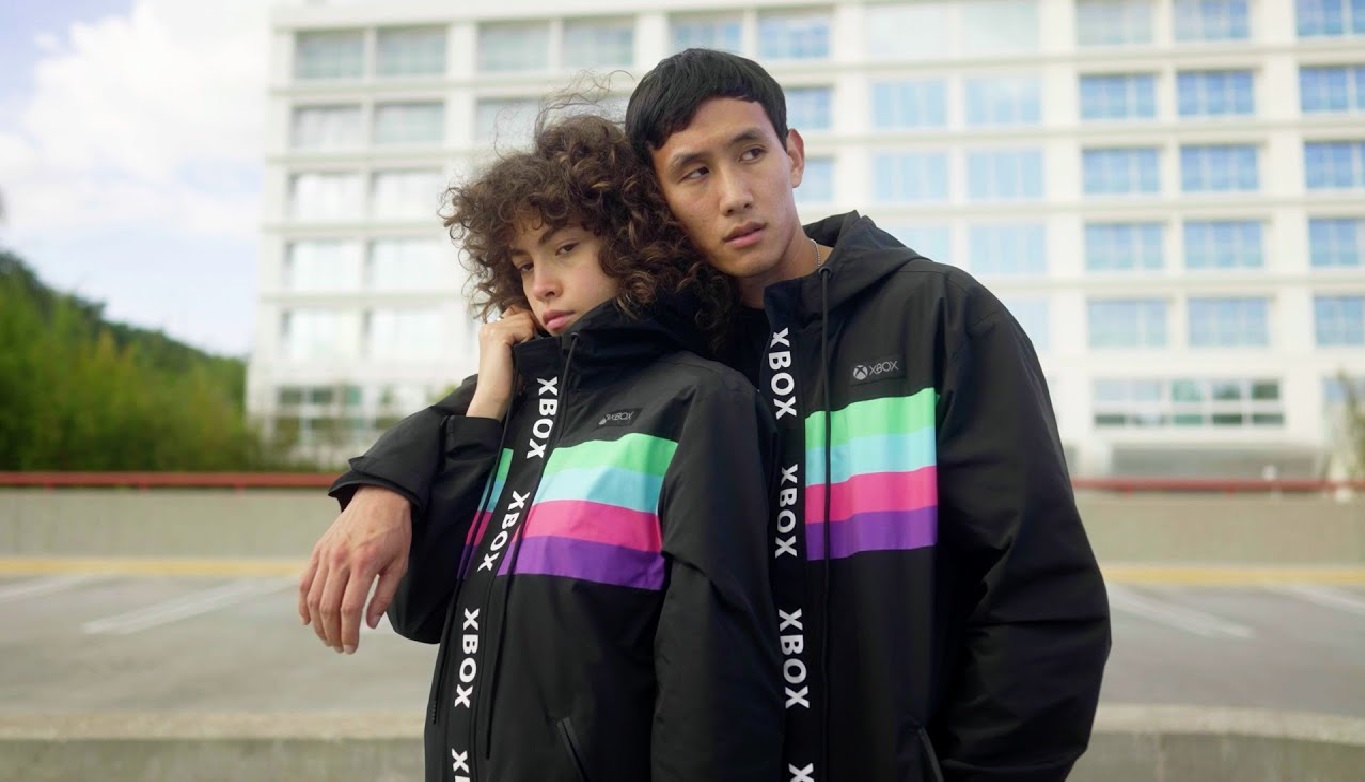 Among the new items available on the Xbox Gear online store are the new caps, hoodies, t-shirts, and other clothes from the 2020 Xbox Winter Collection. The new neon-style clothing includes two tees, a sweatshirt, and a windbreaker. Enthusiasts can also find new collectible pins featuring the Xbox Series X logo and console. Another amazing addition to the store is the official Christmas sweater for Gears of War, which sold out in no time. Together with the sweater, Gears of War fans can buy a themed blanket and a hoodie.

Some of the new items focus on the Xbox brand in particular. Those include the recently announced Xbox King Ice jewelry and the Xbox logo mug and tumbler. While the Xbox Gear store is currently shipping the new items to their owners, it also offers a variety of future merch for pre-order and promises to deliver those items sometime after Christmas. 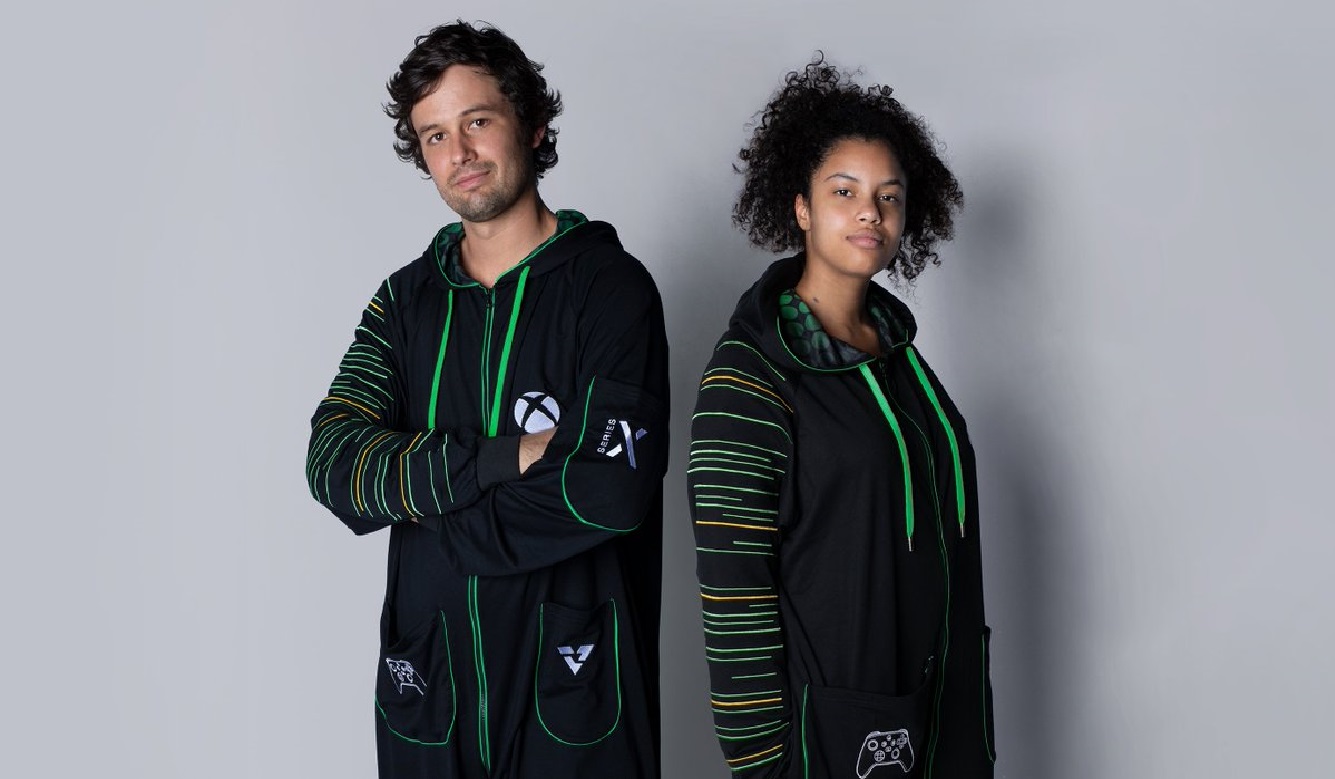 New items available for pre-order include a new Xbox mug, lights, light-up notebook, and tote bag, as well as a pin collection for Gears of War. But the big hit among the items available for pre-order is the new Xbox onesie, which was finally revealed and set for release sometime in February 2021. The design has drawn heavily on the new Xbox Series X console with its green and yellow on black aesthetic. While this is not the first onesie Xbox has released, it has a unique new look, and fans seem excited to get their hands on it.

McDonald’s Monopoly Is Returning With a New Bang

There is something for everybody at McDonald's! The dedicated McDonald’s customers love McFlurrys, ...

Even though everyone's social distancing and staying at home, there are plenty of ways to have fun ...