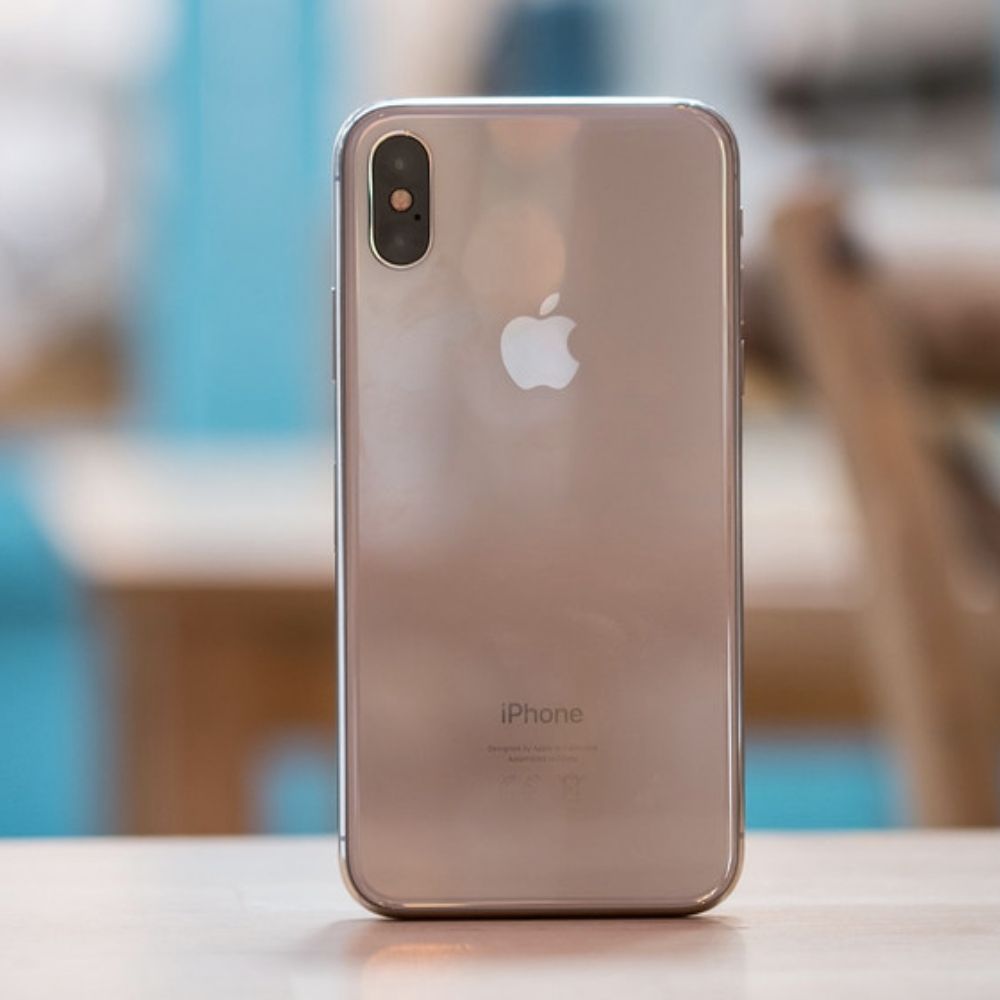 Apple has a history of coming up with important updates that change the user experience. Their latest rules now make it possible for subscription services to charge more money without asking for permission. The rules, which were announced on May 16, are a way for the company to make the experience for users easier and more transparent. The news first broke last month that Apple was in the stages of pilot testing this program for the future. Read on to find out how the new update can change your subscriptions.

According to the new rules, subscription services will now be able to change their prices on Apple phones without permission. Previously, the users would need to opt-in for a subscription renewal if the prices were increased by the developers. The reason for this update, according to the tech company, is the fact that the previous system left many users with their services interrupted. They also needed to resubscribe to the app all over again. Thankfully, the update doesn’t come without certain rules and regulations for the services to follow for user safety. 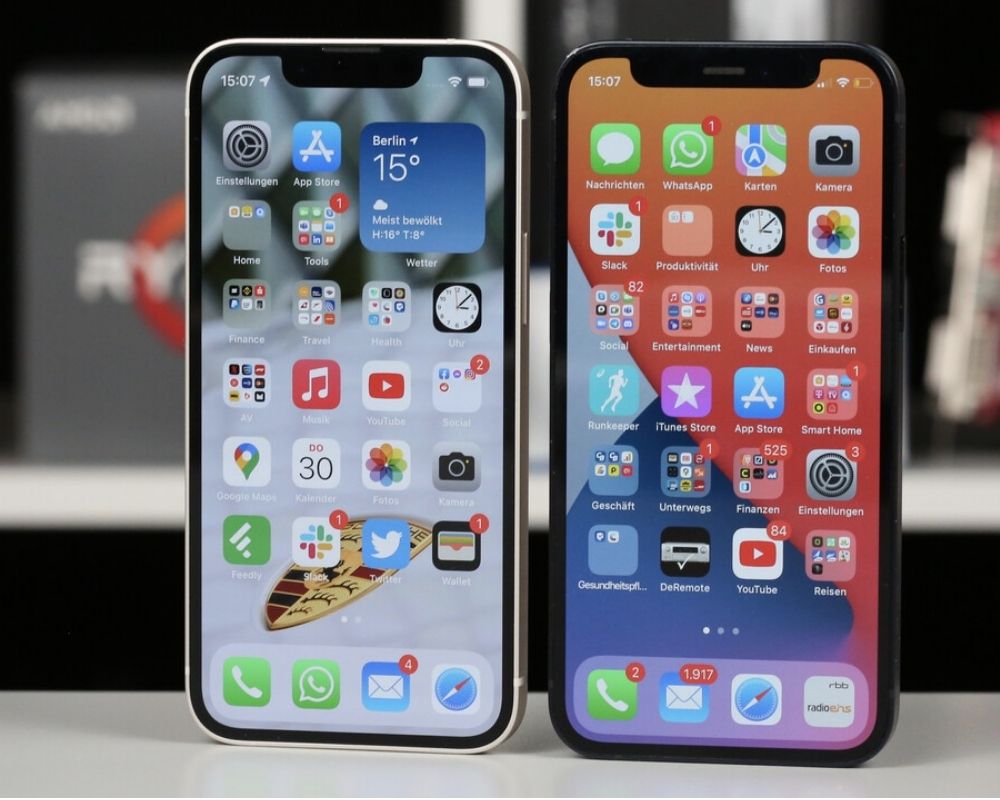 According to Apple, there are certain terms and conditions that ensure that the customer is notified about the price change beforehand. The latest update will rely on emails, in-app messages, and push notifications to let the subscribers know about the price changes beforehand. Also, it’s only possible for price changes once a year. For monthly subscriptions, a change of $5 and 50% of the price is allowed, and for annual subscriptions, it is $50 and 50% of the price. Apple will also be notifying the users of how to view, manage and cancel subscriptions under the new update.

There are certain instances, however, where permission is required by the user during a price increase, as explained by the Apple Store Connect Help Page. Instances when the price is increased by more than 50% and exceeds $5 for non-annual subscribers and $50 for annual subscribers fall under this umbrella. This will keep the subscription services in check so they don’t exploit the users, as well as keep the users from having their bank balance drained without their permission. So if you’re somebody who has a lot of subscriptions, make sure to keep your eyes on the inbox or notification bar to be aware of a potential price increase.

Ahsoka Tano to Make an Appearance in The Mandalorian Season 2

A lot of Mandalorian fans consider the show as the “Baby Yoda Show” and would be happy to see Baby ...

Rage Yoga is All the Rage These Days. Here’s All About It

If you’ve ever tried yoga, and it didn’t quite feel like your thing because of its pace and ...