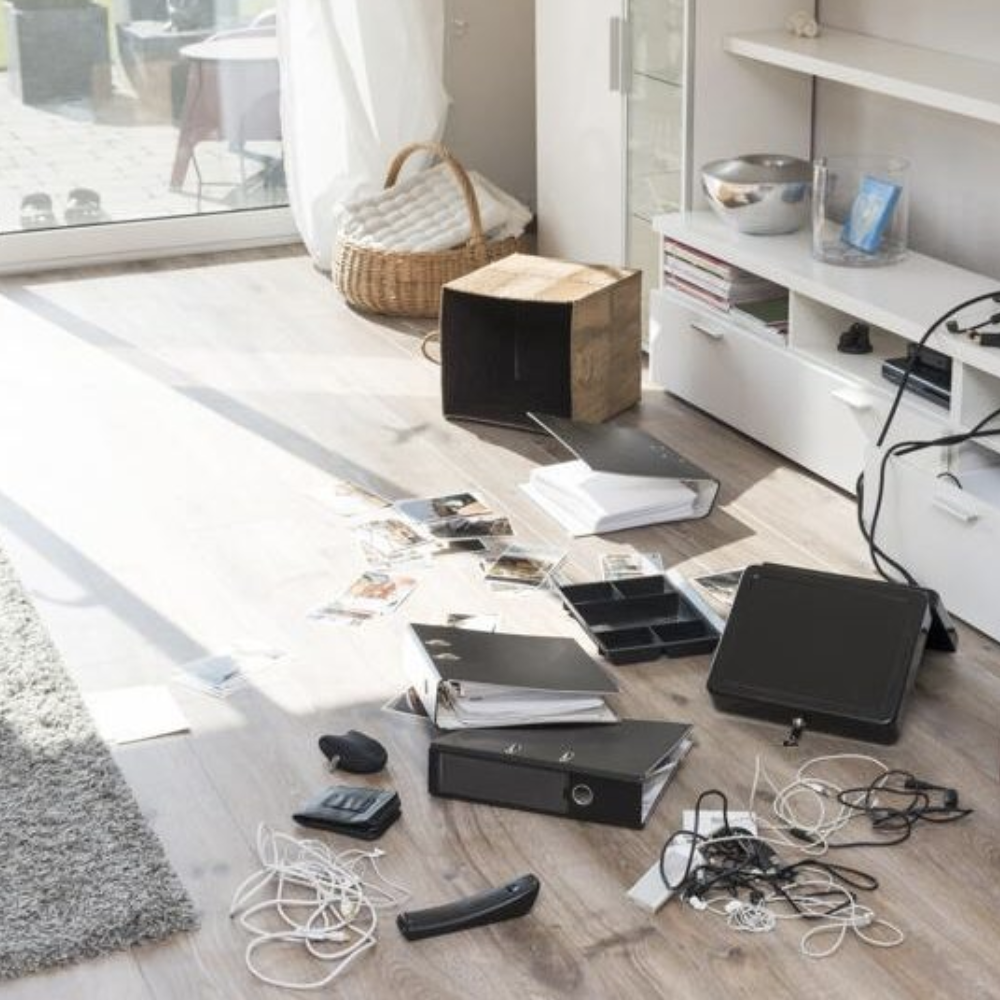 Using an alarming new trick, burglars are making their way into homes and private spaces of people in the blink of an eye! People are being warned to be careful and watch for tell-tale signs that show that their door lock has been compromised. Burglars take a few seconds to enter homes using a very simple technique to jam door bolts. The continued emphasis is to keep homes locked at all times!

The latest trick is simple but ingenious. All the burglar does is stick a magnet or a flat object on the bolt of a door when the door is left open by an unsuspecting victim during the routine of a day! When the victim attempts to close the door after a couple of hours or a few minutes, it fails to lock. Unsuspecting, the victim assumes it’s a faulty or a jammed bolt and ignores the issue until they can call a locksmith to repair it or do the needed repair themself. The result is that the door is unlocked giving burglars the opportunity to time their quick-second entry and exit after a robbery. 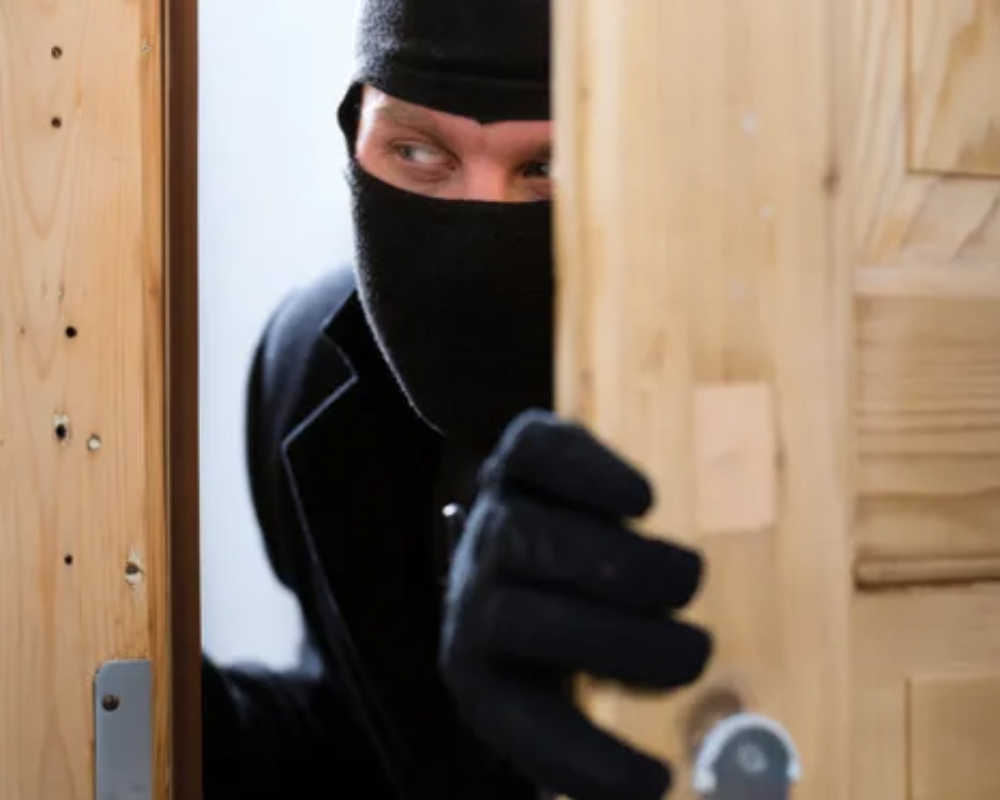 Locksmiths from Wirral in England have acknowledged spotting the brand-new burglary trick as homeowners call them to fix doors after successful robberies. Sometimes, it’s as simple as the victim checking if the bolt has ‘gone into the slot’ which could result in a successful robbery, locksmiths say! Hence, homeowners have to remain cautious at all stages to keep the doors and bolts of their homes locked. No longer are homes safe from unexpected tricks which are so simple and show no signs of forceful entry.

Are there times when you just look at your Apple device and try to understand why the founders of ...

A Forgotten Idris Elba Action Movie Is Available on Netflix

Idris Elba has the charisma and acting abilities to become a standout action hero. However, his ...

Arch Manning Carries the Family Name, Leads the Greenies to a 9-1

No last name carries quite the same weight as the one that Archie Manning, Peyton Manning, and Eli ...