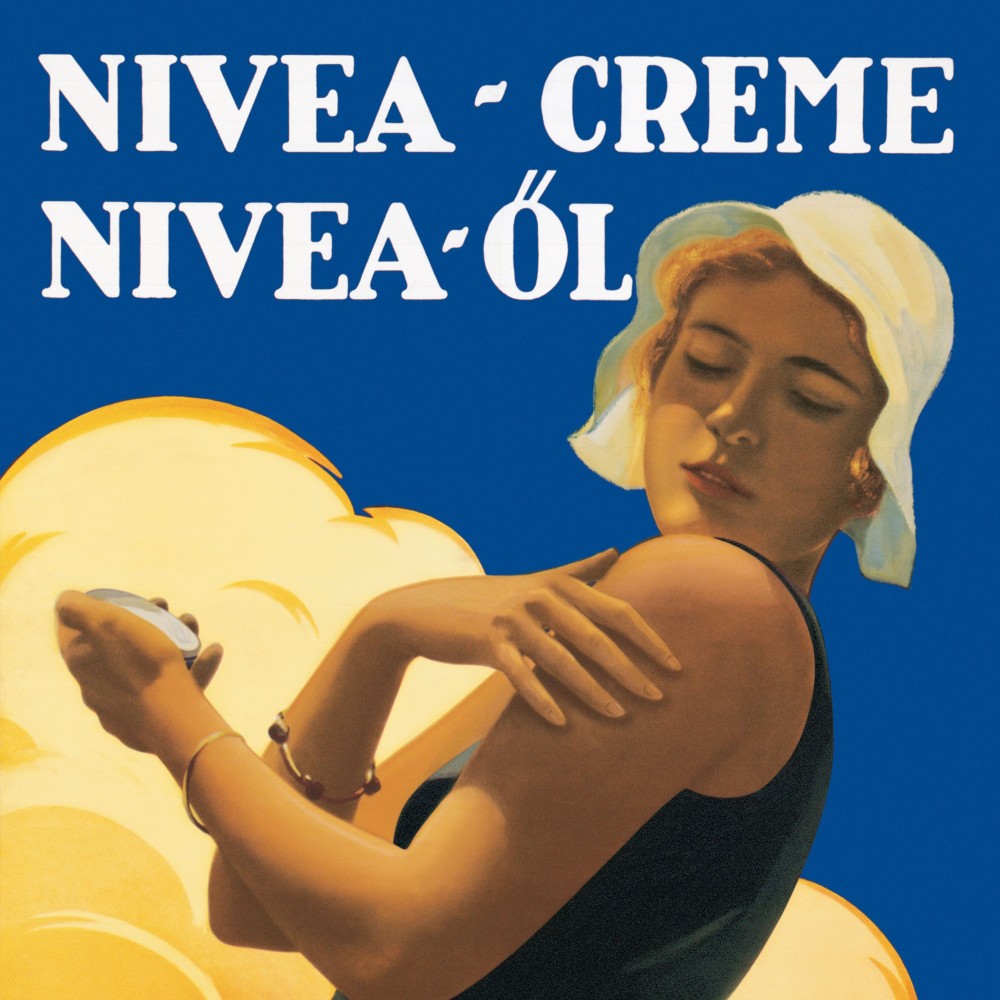 The world is not new to the wonders of German technology. Be it Barun’s shaving range or cooking with Bosch’s kitchen range, and some of the best cars in the world are German-made. It is easy to deduce that German-engineered products are synonymous with high quality and impeccable design. However, the little-known German’s marvelous skincare industry is also waiting to get its due recognition. 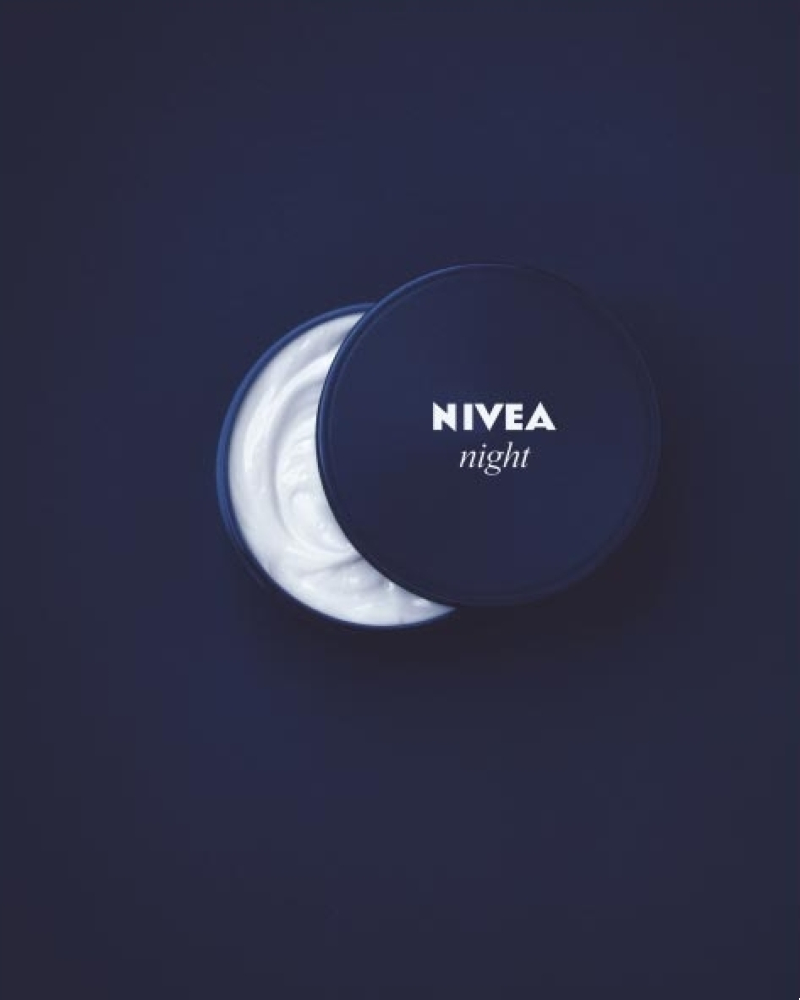 Nivea has been developing affordable skincare products for a little over a century! Visit any drugstore in your vicinity, and you are likely to find a shelf or two dedicated to these products. The brand is another name for trusted quality and pocket-friendly skincare that works. Its headquarters is based in Hamburg, Germany. However, according to the skincare gurus and online cohorts, Nivea’s offering in America is slightly different from what is available in Germany, the company’s home market. One of the examples is the German Nivea’s cold cream moisturizer, which is specially formulated.

German Nivea’s original formulation doesn’t consist of petroleum, microcrystalline wax, or mineral oil. Germany’s Sofie Pavitt (now a New York-based aesthetician) has first-hand experience using the original German Nivea for 20 years. She recalls that while the USA’s moisturizer has a runny consistency and looks shiny, the one available in Germany has a heavy texture and a matte finish. Adding she always buys a tin when she is in Europe.

German Nivea enjoys mainstream popularity because of its value. The specially formulated moisturizer aligns with luxury skincare brands like La Mer and gives it a run for its money. The ingredients offered by the companies are similar, if not identical. The only difference would be antioxidants present in La Mer, but again La Mer costs approximately 20 times more. Is Nivea a good buy? The answer would be it is one of the best formulations available at an affordable rate. German Nivea is available for just ten dollars on American Amazon. Would you consider buying it too?

Dopamine Fasting — A Trend Most Might Already Be Doing

Lives these days are filled with modern technology and entertainment, which can cause the brain to ...

With the weather getting drastically better and recommended social distancing measures still in ...

Tom Cruise Put the Cast Through a Grueling Training for Top Gun: Maverick

The anticipation is already mounting for the Top Gun sequel Top Gun: Maverick ahead of its ...