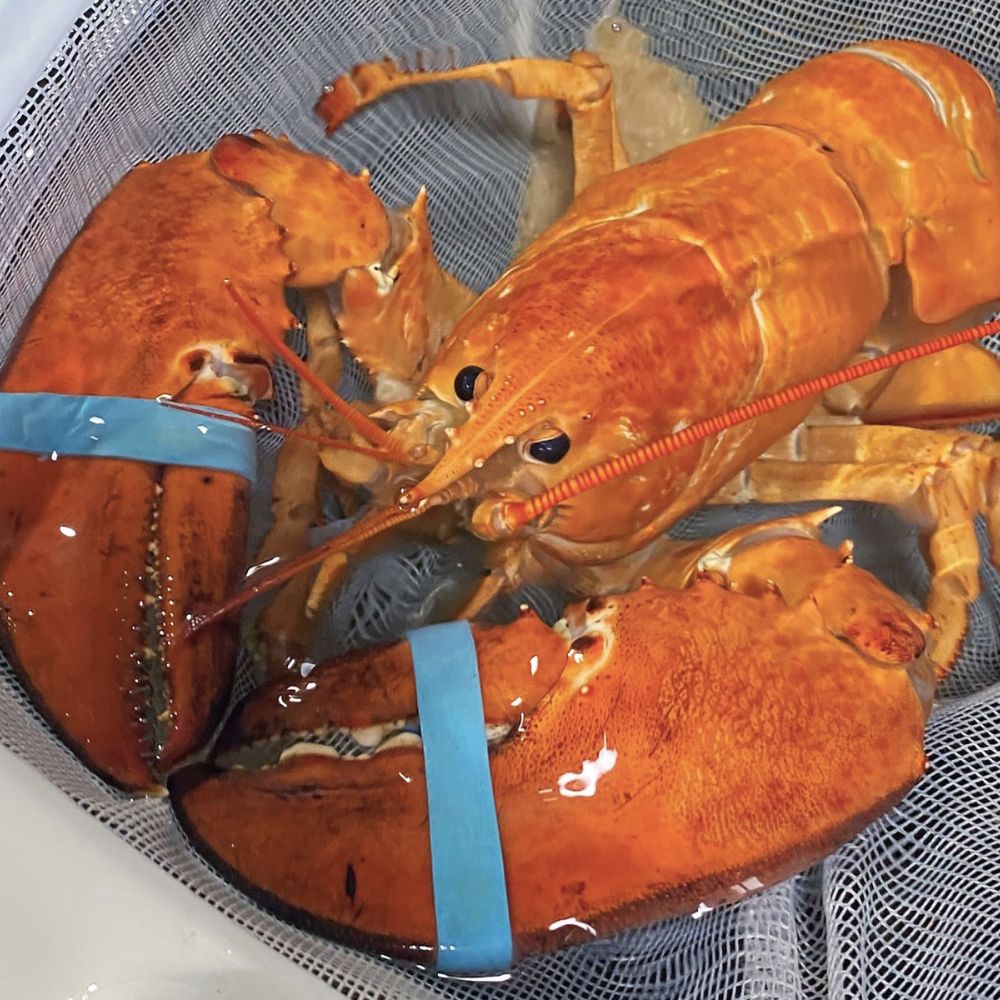 Sometimes, humans do little things that cement one’s faith in humanity again. Like this incident in South Carolina, where a rare orange lobster gained a second shot at life after an employee recognized that its color was unique. The incident took place in a Red Lobster franchise where the workers rallied to save the not-so-red lobster from being presented on a plate. Read on to know more about this peculiar case.

The one-in-30-million lobster was found by fishing boats in the Northern Atlantic. Usually, fishermen throw orange lobsters back into the sea, but this little creature somehow evaded notice and found itself in a Red Lobster instead. Employees first took notice of the fact that the live lobster’s color resembled that of a cooked lobster. They promptly decided to save it, and named her Cheddar in honor of the franchise’s Cheddar Bay biscuits. The employees donated the rare crustacean to the Ripley’s Aquarium in Myrtle Beach, South Carolina so that it could live out its very unique existence. 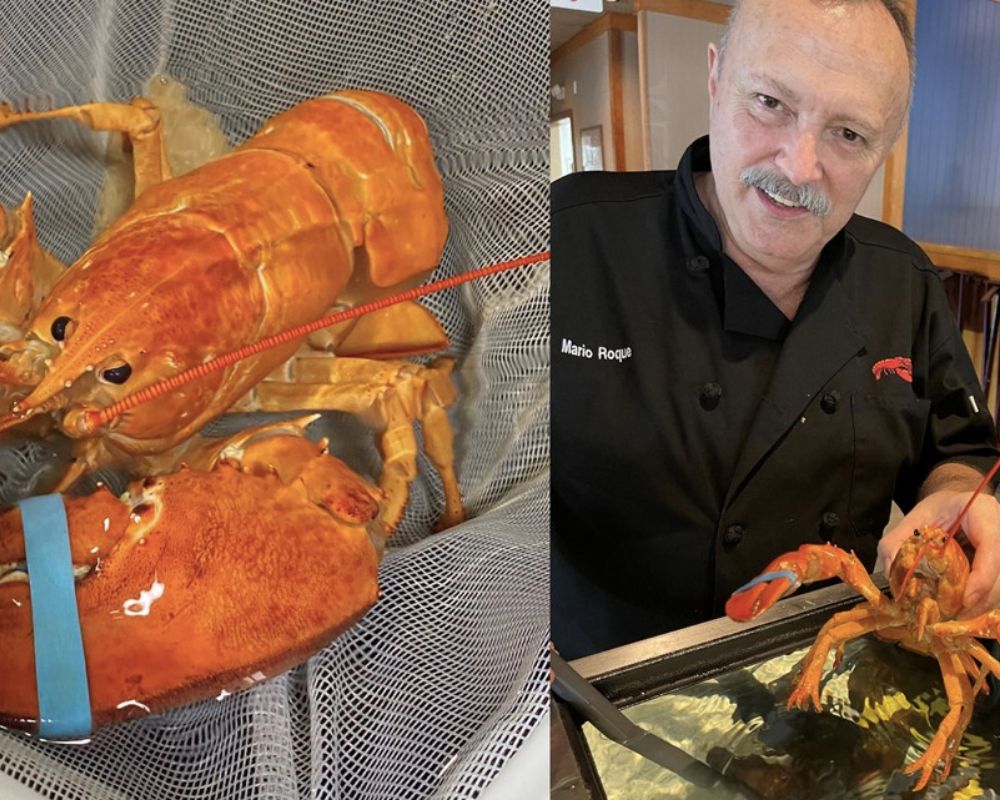 Nicole Bott, senior director of communications at Red Lobster stated how proud she was of the team for recognizing the unique sea creature and ensuring it found a new home in the aquarium. However, PETA has stated that the lobster should be returned to the wild. The NGO further continued that lobsters journey more than 100 miles or more a year, and Cheddar deserved to explore the world from her own home, the ocean, and not a tank. However, ABC News has countered with a report that states that the striking orange color of the lobster is bound to attract predators. Either way, it is a happy day for Cheddar as she gets to live another day and have her own dinner instead of being dinner.

Looking for an Ergonomic Keyboard? These 5 Won’t Disappoint!

Even if you have a killer PC or a laptop, they won’t serve you completely unless you have a ...

Apple has a history of coming up with important updates that change the user experience. Their ...