Waiting tables can be tough to do, especially when it comes to carrying various plates. An experienced restaurant waiter of three years is showing people how it’s done when his fall went viral online. He fell to the floor as he carried four different plates and didn’t drop a single one. 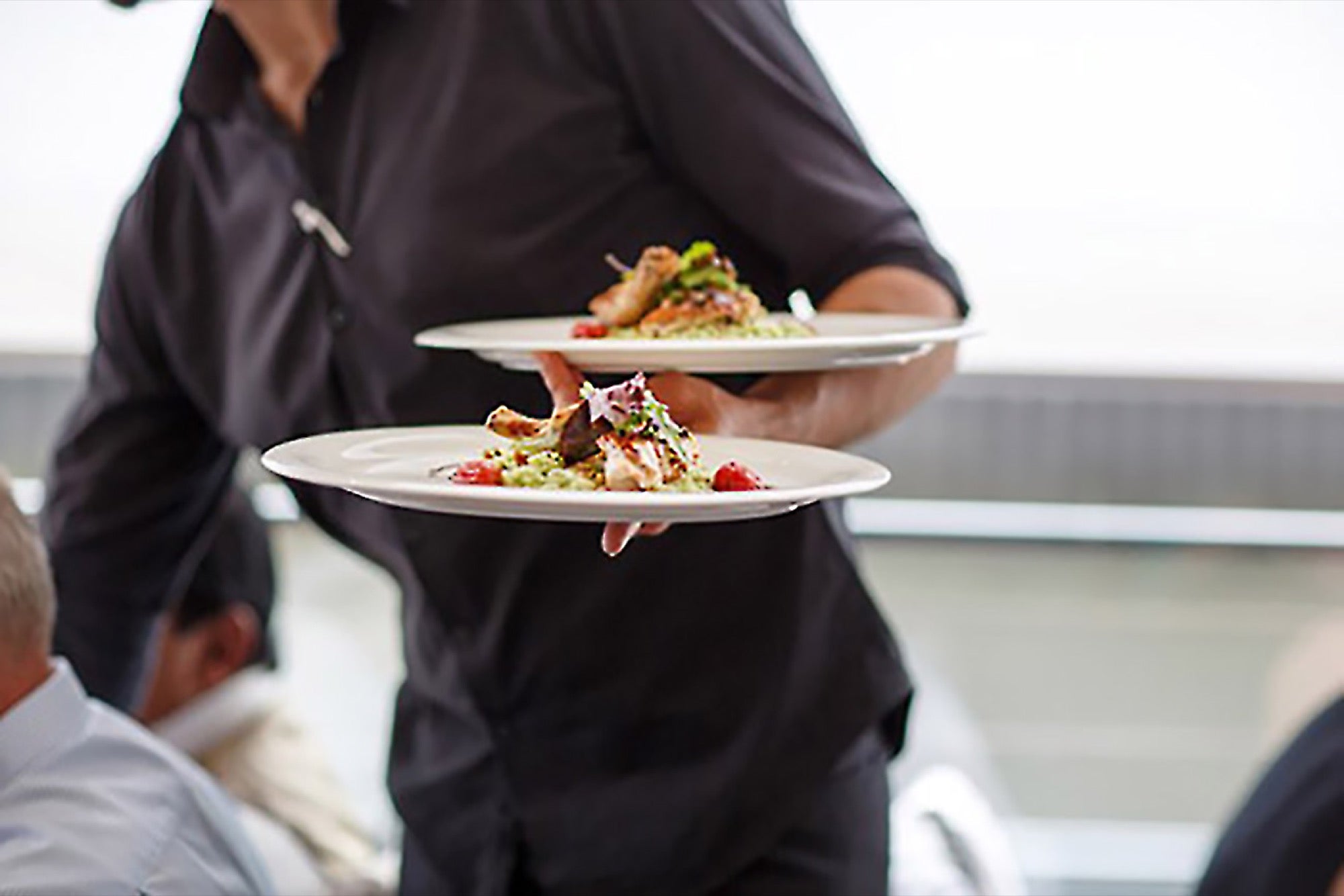 As the video went viral and spread across the internet, many people referenced Peter Parker’s famous scene in Spiderman when he used his spidey powers for the very first time to save Mary Jane’s food tray.

The waiter that showed off his acrobatic skills was Jamie Shoebridge, who’s 24 years old. He was busy serving tables and running orders to customers during the afternoon rush when he stepped on peppercorn sauce and fell facedown.

Jamie managed to keep hold of the plate in his left hand and balanced the other three plates in his right hand that he was carrying on a tray. He even took down a plant with him as he fell. The restaurant’s CCTV system caught the entire fall and his fantastic save.

Jamie mentioned that one minute he was walking while holding the plates, and the next minute he was on the floor. People are saying he should seek out a job to work in a circus, based on his impressive fall. 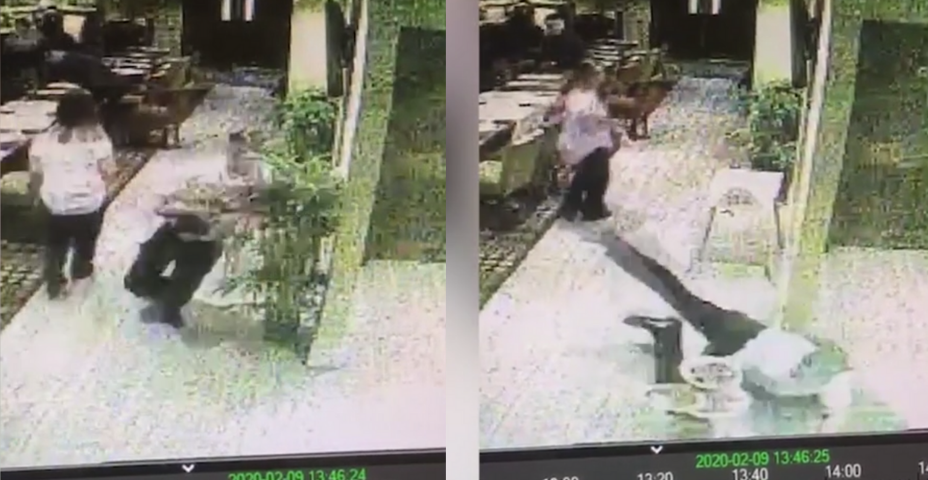 Shoebridge, who’s from Nottingham, works as a restaurant supervisor and waiter. After falling with the plates, he got right back up and delivered the meals in his hands as planned. He was carrying three roast beef dinners, along with bangers and mash. He says that he has no idea how the plates didn’t get smashed during his fall and that he is quite impressed with himself. 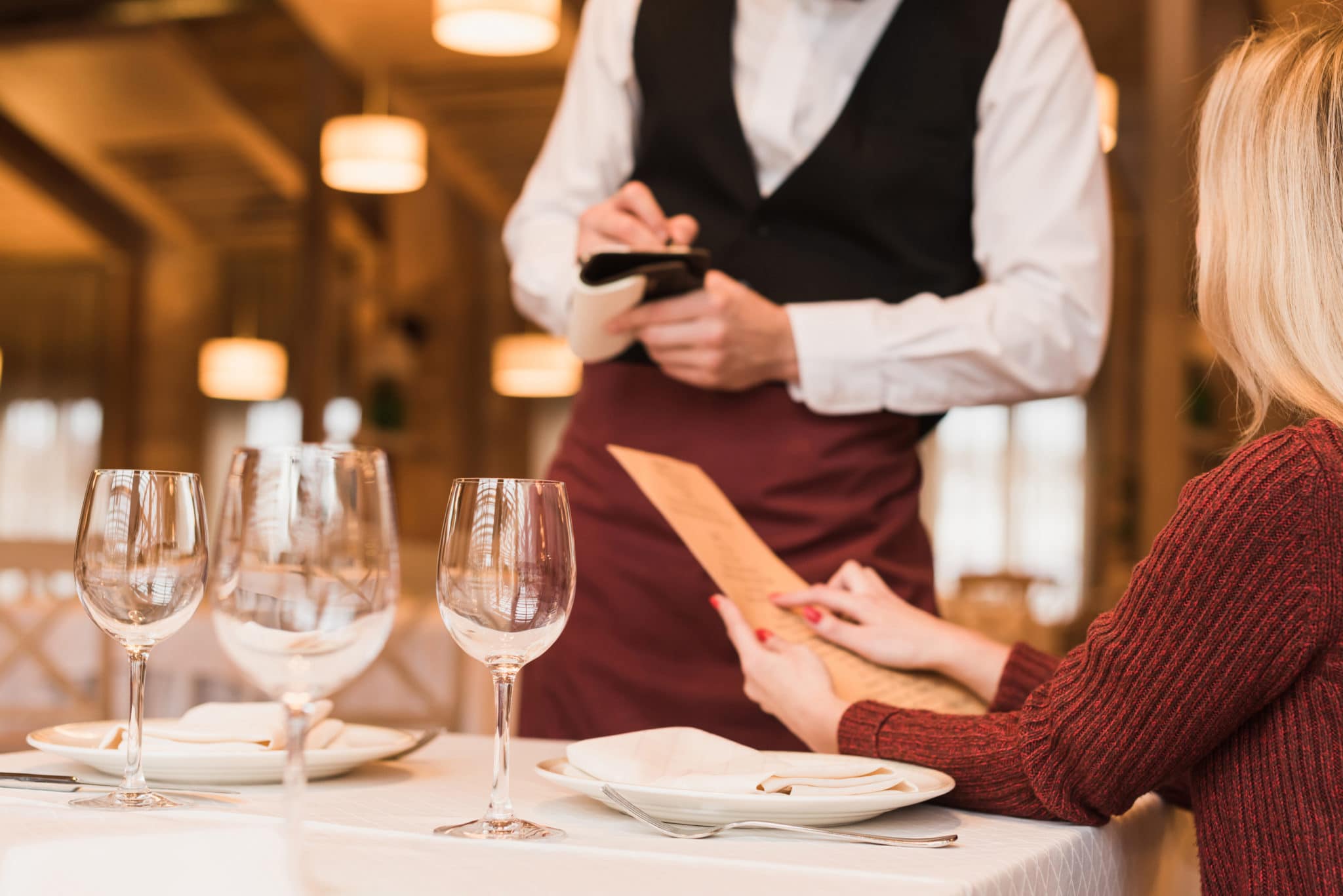 The waiter also said that his fall didn’t hurt, but he’s still baffled about how it all happened.

Nintendo has hit a big milestone with the steadily-growing library of retro games available through ...

Sports and hockey, in particular, have a way of creating unforgettable moments in history that ...