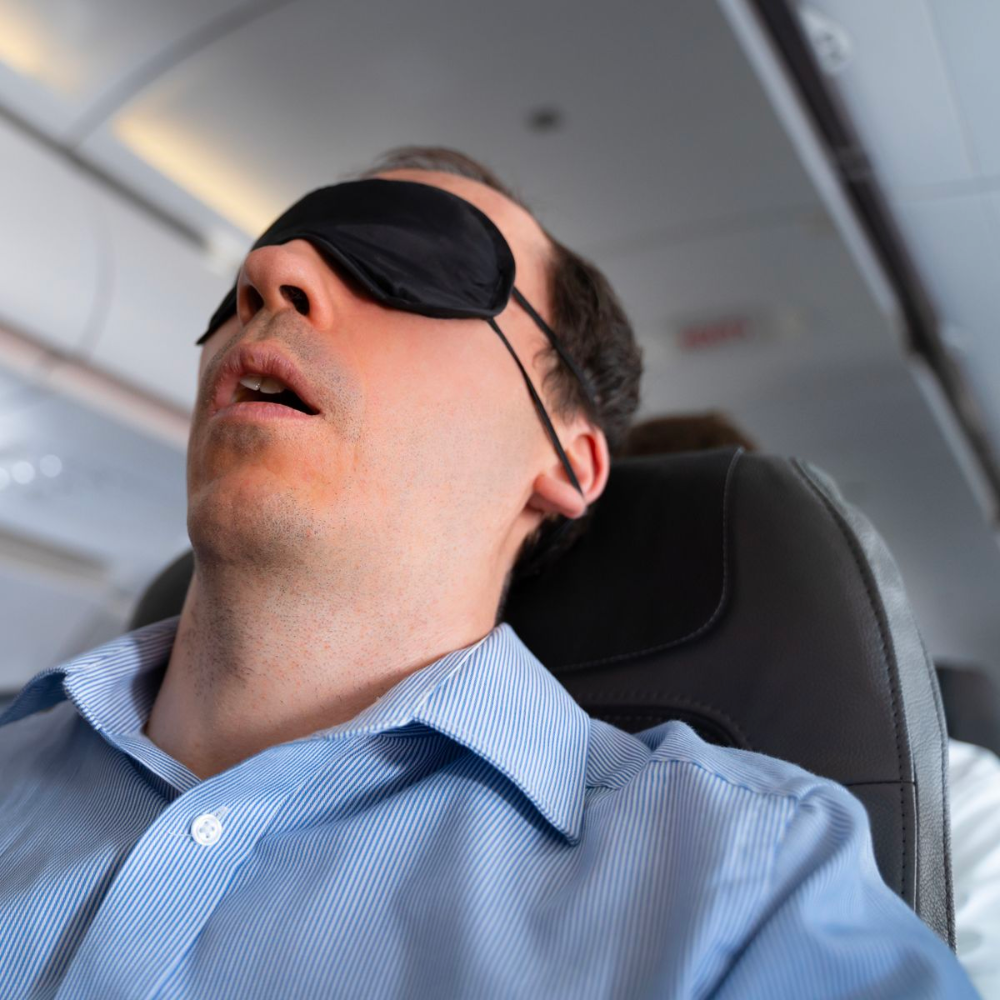 Don’t we all despise it when people on a plane recline their seats without considering their neighbors? We have all made up evil plans to get back at them, but most of us have kept them to ourselves. Well, this woman doesn’t back down from taking revenge. She recently shared a few genius ideas on how to get back to those people. 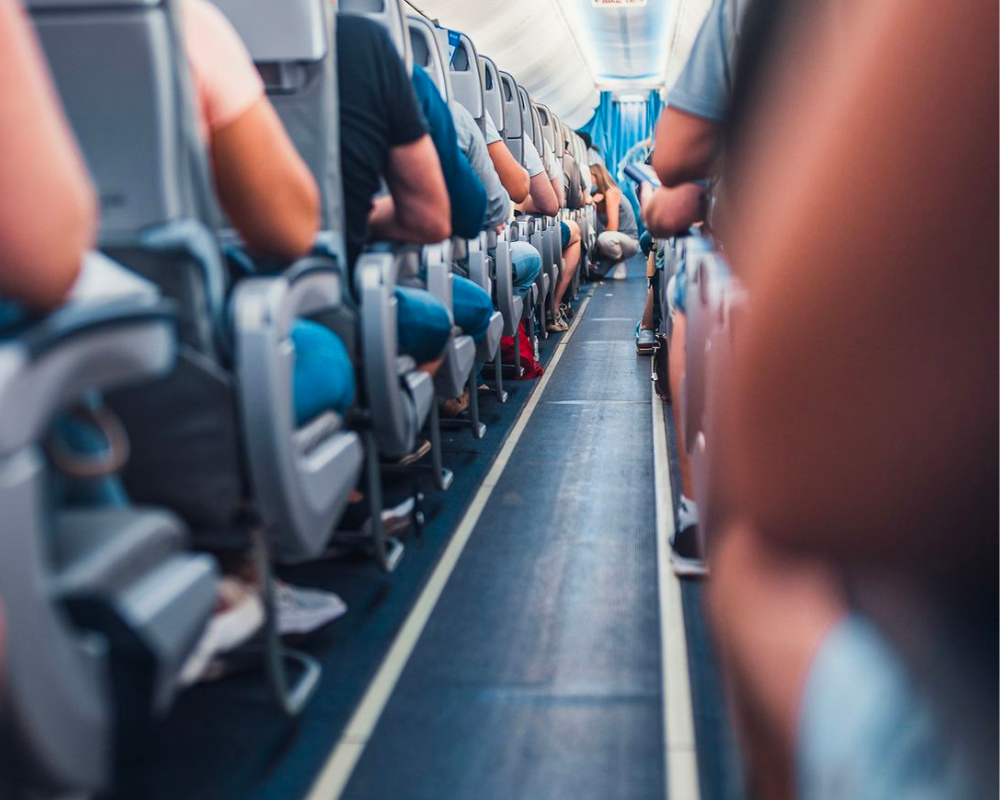 According to The New York Post, an angry Australian woman called into a portion of the radio show Fitzy & Wippa to complain about poor airplane etiquette. According to her, people who fully recline their seats are inconsiderate. When a passenger in front of her on a flight in economy class is rude and reclines their seat all the way back, she takes control of the situation by turning the air-conditioning vents at the top around. She simply rotates it to face them and cranks it up to full speed.

The TikTok video of the interview has received nearly one million views since going viral. Some supported what the woman does while others stood against her. One commenter said that it would be perfect to experience the double A/C. Another person in support commented about how they hold those people’s chairs so they can’t recline. A third person commented that they’re definitely going to try this tactic next time. But one person wasn’t happy with the video and said that it is a common practice to recline their chair when they fly. Another one said they do it as soon as takeoff since they want to be comfy and the air conditioning won’t be an issue. Another person said that it shouldn’t bother other people if someone reclines their chair as long as the space between them stays the same. After all, it barely reclines two inches!

Renee Montgomery Is Officially Co-Owner of the Atlanta Dream

Black History Month is behind us, but that doesn’t mean that people will stop celebrating the ...

You know him from Vines, you’ve seen him on YouTube, you’ve probably heard his songs. He’s Scotty ...

5 Smart and Fun Ab Workouts for Your Next Gym Session

Strengthening your ab and surrounding muscles should be the goal of your core workout regime. Here ...