Raj Singh is a taxi driver in California and the owner of Roseville Cabs. He’s now being praised for helping to save an elderly woman from a $25,000 scam.

How a Taxi Driver Stopped a Scam

Singh was called to go pick up a client, a 92-year old woman, from her residence in Sun City, California. Her destination was a bank nearby. During their drive to the bank, the woman revealed some rather alarming details regarding her trip.

The elderly woman told her taxi driver that she received a call from an IRS employee who informed her that she owed $25,000. She was heading to the bank in order to withdraw the money and make the payment as quickly as she could.

The information seemed quite odd to Raj Singh, which led him to ask the woman if he could call the same IRS employee that she was talking about and ask him some questions. The woman agreed, and once on the phone, the supposed employee claimed that he was not familiar with the woman. Singh went forward with the questioning and tried to get some more details, but it only resulted in the man blocking Singh’s phone number.

A Good Deed to Save a Stranger 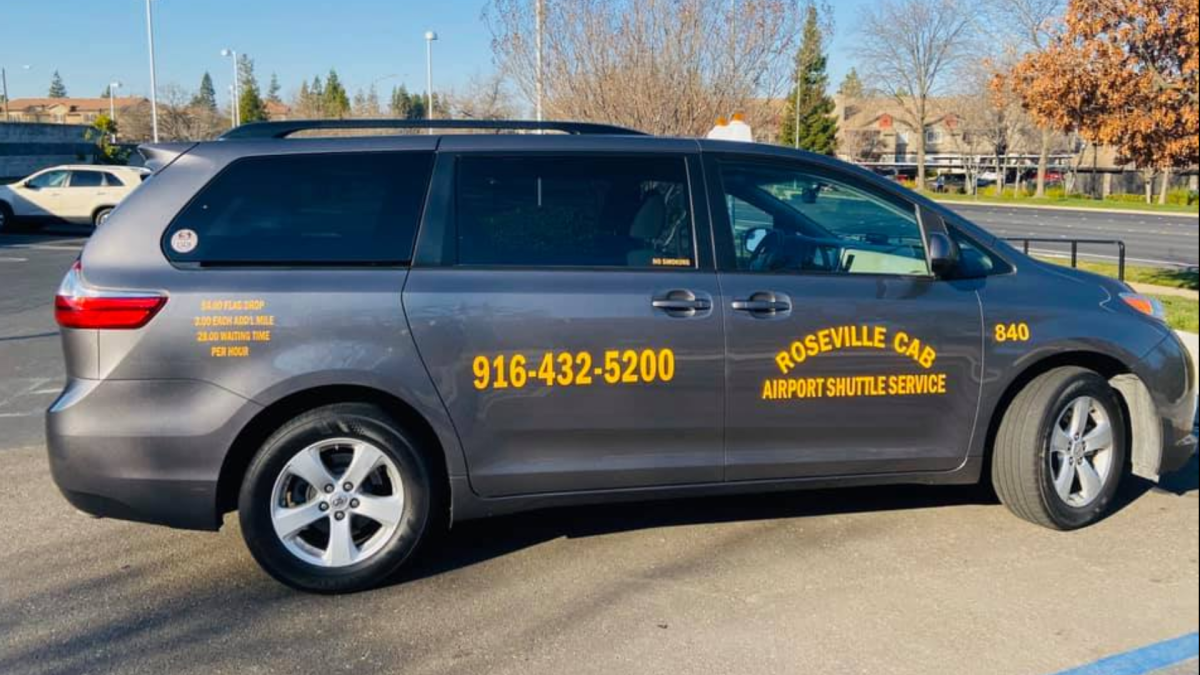 Once Raj Singh got off of the phone, she was still hesitant about the scam. Singh decided to take a detour instead of going straight to the bank like originally planned. He drove to the Roseville Police Department to ask an officer to speak with the woman about the situation.

A police officer at the station sat the woman down and was able to confirm the scam. The taxi driver then took the woman home, and the officers posted about the good deed on their Facebook page.

Later, they even asked the taxi driver, Raj Singh, to come back to the station and gave him a $50 gift card.

Old Dog Is Taken By a Hawk, But Then Found in Good Health

No one could have seen this coming: an adorable sixteen-year-old-dog who's deaf and blind managed ...

The rivalry between the DCEU and the MCU is legendary. But, there is no denying the fact that for ...

Sisters Mistake Store Employee for Maui from ‘Moana’ & He Plays Along

As a kid, there’s nothing more rewarding than seeing your beloved characters come to life. That’s ...