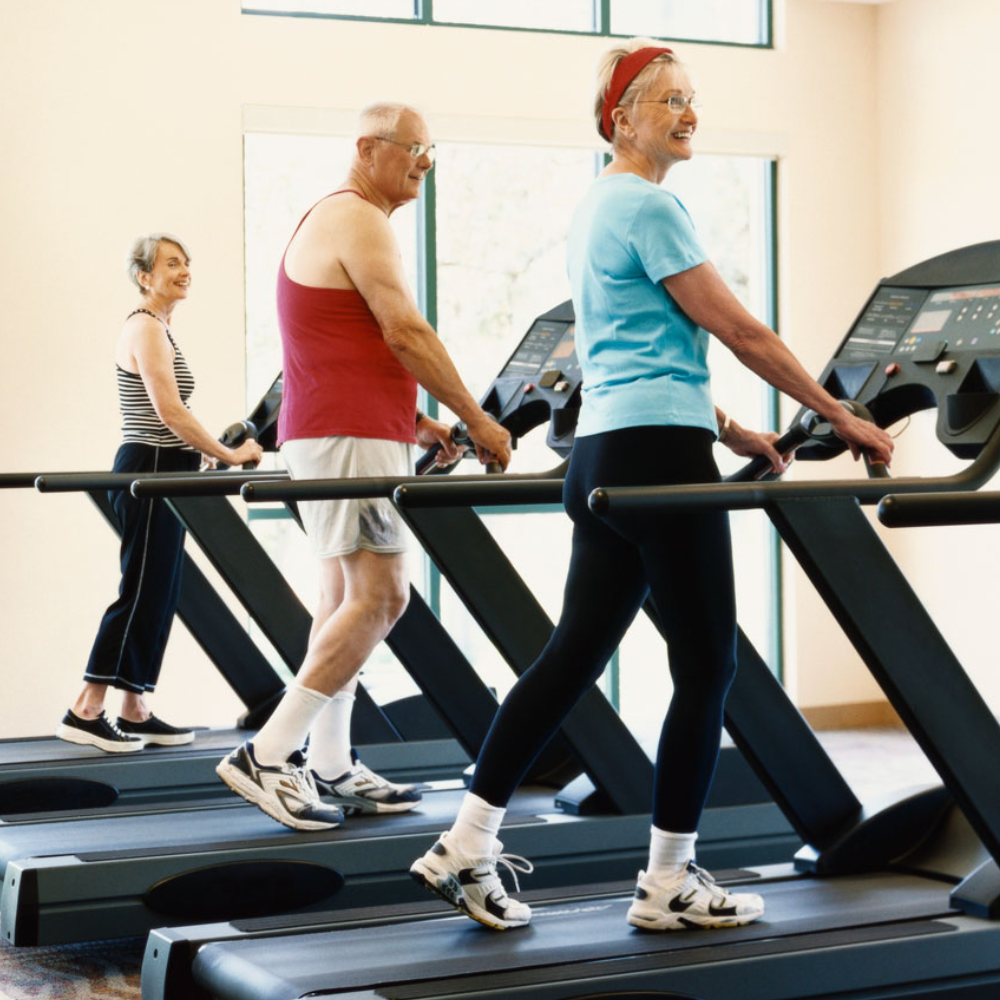 Whether you are healthy or have dementia, exercise may help protect your brain from damage, as per the latest study published in the Journal of Alzheimer’s Disease. Researchers looked at the aerobic fitness levels of more than 2,000 people diagnosed with Alzheimer’s or other forms of dementia. They found that those with the most aerobic fitness were less likely to develop dementia symptoms, even if they had signs of it in their brains.

According to the study, the total amount of protein that strengthens communication between brain cell communication via synapses in the brain increases with regular exercise. This keeps dementia away even in elders. Synapses are the communication link points between nerve cells and contribute immensely to cognition. This is the first time that synaptic functioning has been identified as a potential pathway through which physical activity improves brain health. But we only observed this association, not the cause of brain health. Nonetheless, these findings begin to support the notion that physical activity strengthens the aged brain in its ability to react to the requirements of daily living. Further, exercise protects memory and cognitive function in people with preclinical Alzheimer’s disease, according to a study published by researchers at UC San Francisco and Gladstone Institutes. 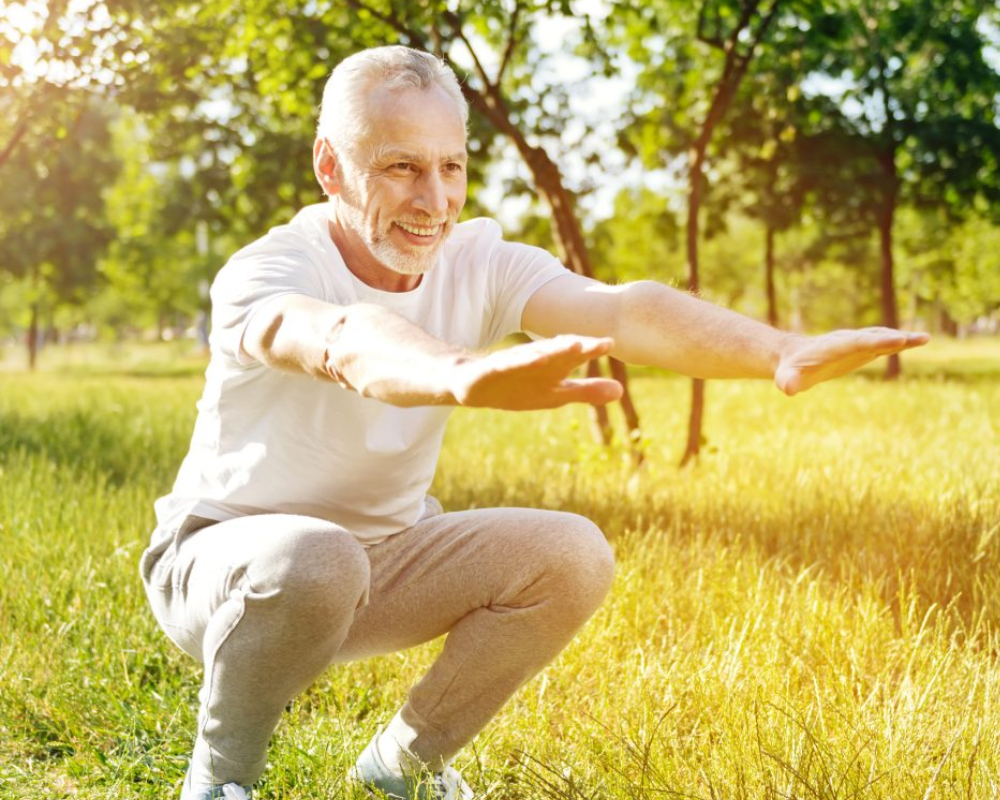 The findings suggest that physical activity could be used as an effective treatment for preclinical Alzheimer’s disease or as a way to close or bridge a gap before other therapies to prevent people from developing dementia. Physical activity is linked to lower levels of circulating amyloid plaques and neurofibrillary tangles in cognitively normal older adults and those with mild cognitive impairment (MCI). Exercise appears to benefit both vascular and nonvascular mechanisms, suggesting it could be an effective strategy for reducing the risk of Alzheimer’s disease. So, don’t forget to get out of the house and enjoy some movement every day!

Even though everyone's social distancing and staying at home, there are plenty of ways to have fun ...

Facial reconstruction has helped in a lot of things, from solving crimes to helping dig deeper into ...

Dwayne Johnson Gets a Christmas Makeover From His Two Daughters

Dwayne ‘The Rock’ Johnson recently got a makeover, and can we say it was absolutely perfect! Over ...