A New Zealand weightlifter named Laurel Hubbard is making history at the upcoming Tokyo Olympics. She was recently guaranteed a spot to compete in the women’s super heavyweight category being a transgender. She is the first transgender Olympian to ever qualify.

A Guaranteed Spot for the Weightlifter

Laurel Hubbard, who is 43 years old, was guaranteed a spot after the IOC amended and finalized the qualifying rules. Though she has secured her spot, she hasn’t yet been named to the team.

Up until her transition in 2012, Laurel had been competing in men’s weightlifting competitions. Back in 2015, she became eligible to compete in the Olympics. That was the IOC allowed for transgender women to be eligible to compete in women’s divisions. One of the specifics to this eligibility was that their testosterone levels have to be below 10 nanomoles per liter, consistently for a minimum of 12 months before their first competition.

At the IWF World Championships in 2017, the weightlifter won silver, and in 2018, she suffered quite a gruesome injury. She returned in 2019 when she competed in the Pacific Games in Samoa and won gold.

The Best Is Yet to Come

Despite weightlifter Laurel Hubbard’s many wins, in 2018, the Australian weightlifting organization tried to have her banned from the Commonwealth Games, but the event officials refused to do so. 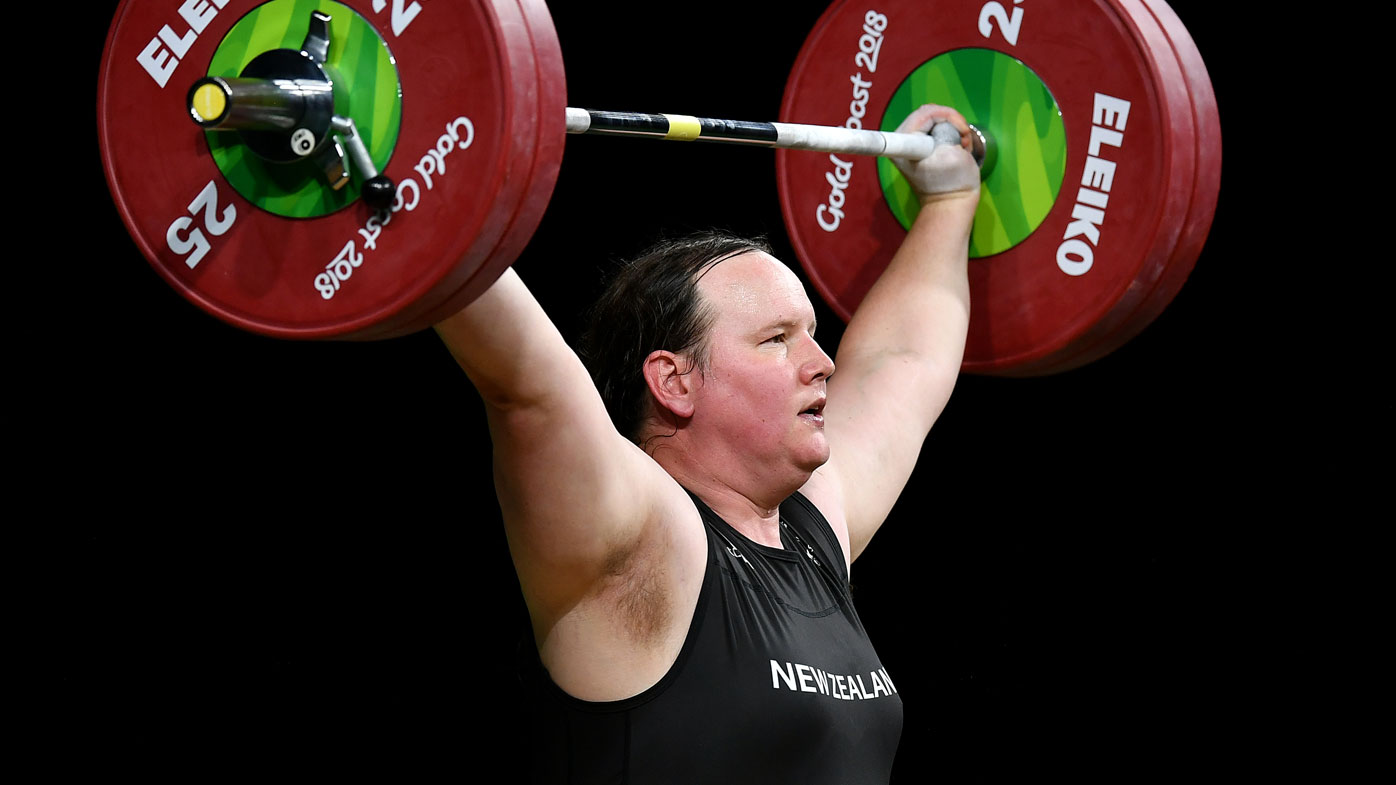 Kevin Farley, a spokesman for USA Weightlifting, made a statement saying that they respect the rules that were established by the International Weightlifting Federation, as well as the International Olympic Committee in regards to the qualification, and they’ll be focused on assisting their athletes to compete against those that are qualified for the upcoming Tokyo Games.

The Tokyo Games will officially be held from July 23 to August 8, and it’s safe to say that Laurel Hubbard will be there to compete as the first-ever transgender weightlifter in the Olympics.

Every true gamer knows that despite the flair of finding the best chair and led lights to complete ...

With the second installment of the Tiger King hitting Netflix, Carole Baskin has been painted as a ...

If you’re a sneakerhead, then you’ve probably been waiting for the highly anticipated Nike x Louis ...