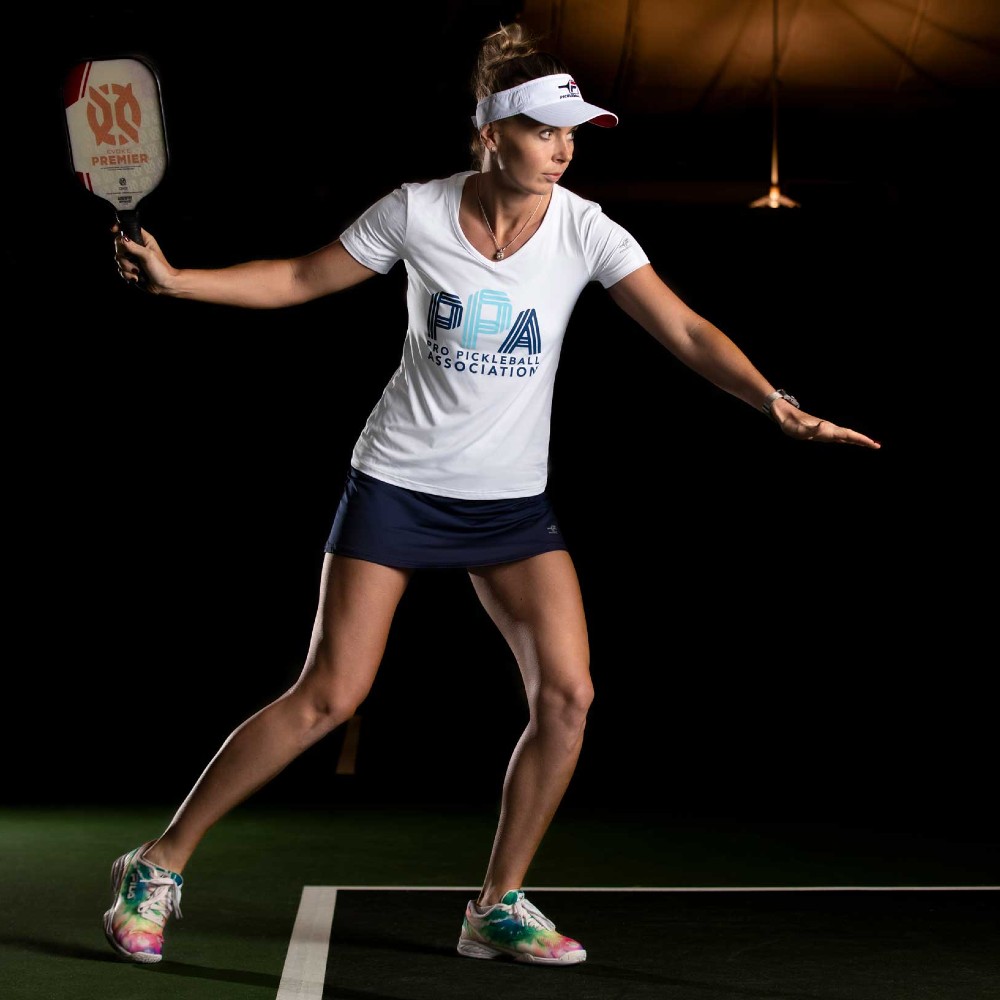 The current pandemic condition has given everybody ample time to pick up new hobbies or sharpen the old ones. Reaping all the benefits, the paddle sport of pickleball is reemerging on the scene, with soaring popularity. Let’s read a little more about this sport.

According to the Sports & Fitness Industry Association, pickleball has come into the larger sports arena last year in America with around 4.2 million active players. The number is a total 21% year-over-year increase, making it the fastest-growing sport in the country, according to The Economist. As per Adam Franklin, the president of Franklin Sports, pickleball has the potential to grow even faster than predicted ever. On the basis of the company’s pickleball-related sales, he even went on to assume a bright future for the sport with 20-30 million pro players by 2030.

Professional Pickleball Association or PPA is the organization looking over the future professional prospect of the sport. The commissioner of PPA Connor Pardo has estimated that the sport can be as big as or even much bigger than tennis if it is provided with enough support. And PPA has already taken such needed steps. The organization has recently capped a deal with Fox Sports to broadcast pickleball events. Hyundai has become the first car partner of PPA. Popular tennis channels like ESPN3 and CBS Sports Network also air pickleball games. 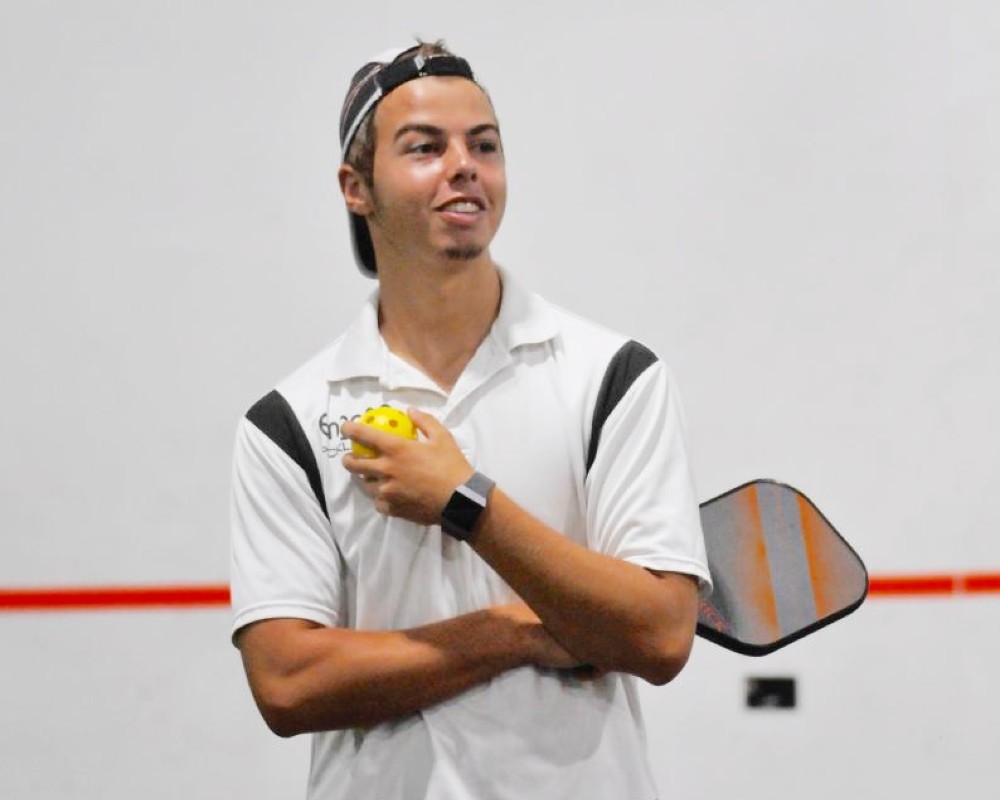 This year, the PPA hosted a total of 16 pickleball tournaments. It hosted half the amount of tournaments in 2019, which was the first year of the tour. The prize money has also increased from $500,000 in 2019 to more than a whopping $2.5 million slated for next year. The purse for the USA National Pickleball Championship is totaled at $90,000. Ben Johns, who is the world’s best pickleball player by the record, currently makes around $250,000 a year.

Director James Cameron is ready to fly and conquer the cinematic world! The director has recently ...

Everything You Need to Know About Dune 2

After the box office blockbuster Dune took the world to a sandstorm, Dune 2 or Dune: Part Two will ...

Final Destination 6 Will Soon Be on HBO Max

After over a decade since the release of Final Destination 5, finally, the sequel of the series is ...