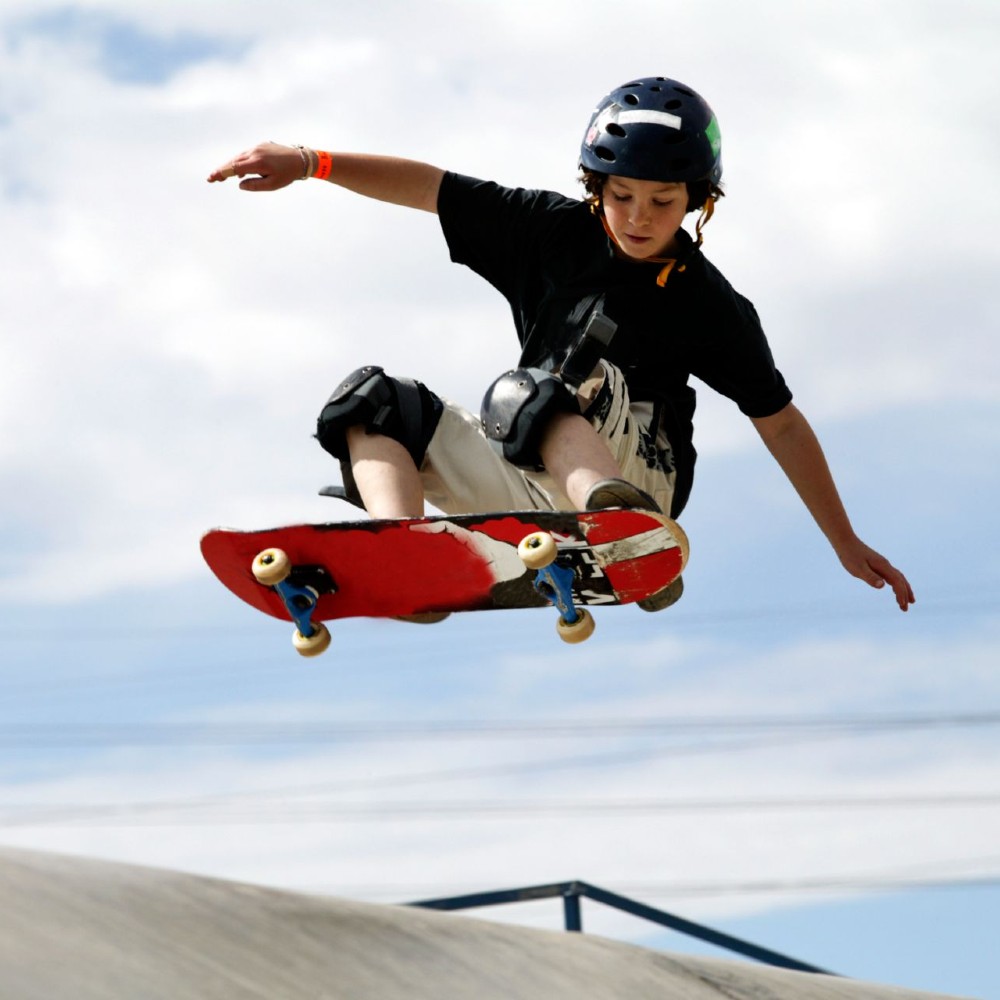 Skateboarding is one of the most popular sports in America as well as in the world. It was invented in California during the ‘50s, just as a pastime surfing of the empty swimming pools. The decade of 1980s witnessed the rebellious rise of the sport, enriched in style and recognized recreation. The world has experienced the talent of American skateboarding artists through the X Games. Finally, the last Summer Olympics finally launched those talents on a more prominent global stage.

The Olympic buoying of skateboarding has left an impressive mark on young enthusiasts. The casual skateboarders are now increasingly leaning towards professional guidance to achieve expert skills. Seeing the regular pastime skateboarding becoming an actual Olympic sport is highly influential and inspirational for those, who never really went for it. As a result, the number of local skate parks and numbers of serious regular occupiers are rapidly increasing day by day across the country.

A Sport For Everyone 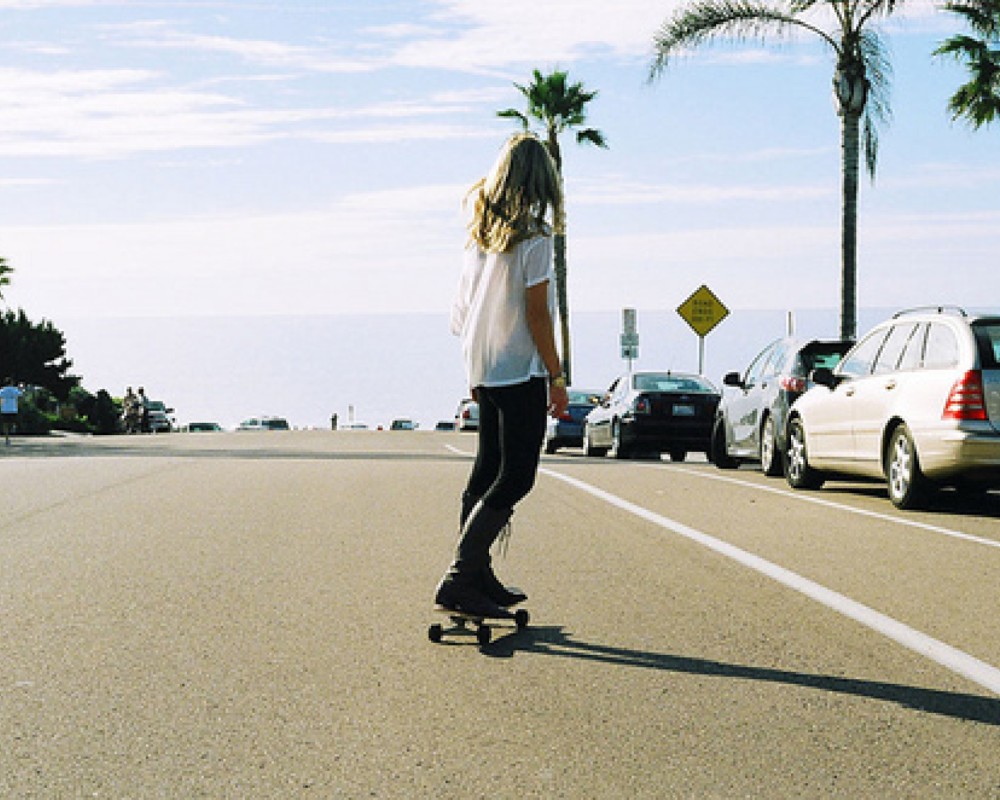 Anybody can start skateboarding anytime. Like any other sport, community support is really helpful for kids to start early, but that doesn’t mean one cannot get involved actively without it. Kids generally get interested in skateboarding because they think the sport is ‘cool’, and get impressed by seeing the others in their locality. There are plenty of skate parks all over the place to encourage them too. But anyone can do it actually anywhere. If there is no skate park within the vicinity, the driveway or nearby narrow lane is also a good option to start and practice skateboarding. This easy-to-go universal sport really gives every willing one a chance to skate. Also, it is kind of an individual sport, contrary to a competitive one. So, once the basics are mastered, it will always make the person feel very rewarding and accomplished.

The Rock’s Daughter Has Officially Signed With WWE

Simone Johnson is The Rock’s daughter, who just turned 18 years old and made him a truly proud ...

Even though he was inactive for 18 months, the WBA “super” welterweight champion Manny Pacquiao ...

Pickleball Emerges as a Future Sports Giant in America

The current pandemic condition has given everybody ample time to pick up new hobbies or sharpen the ...