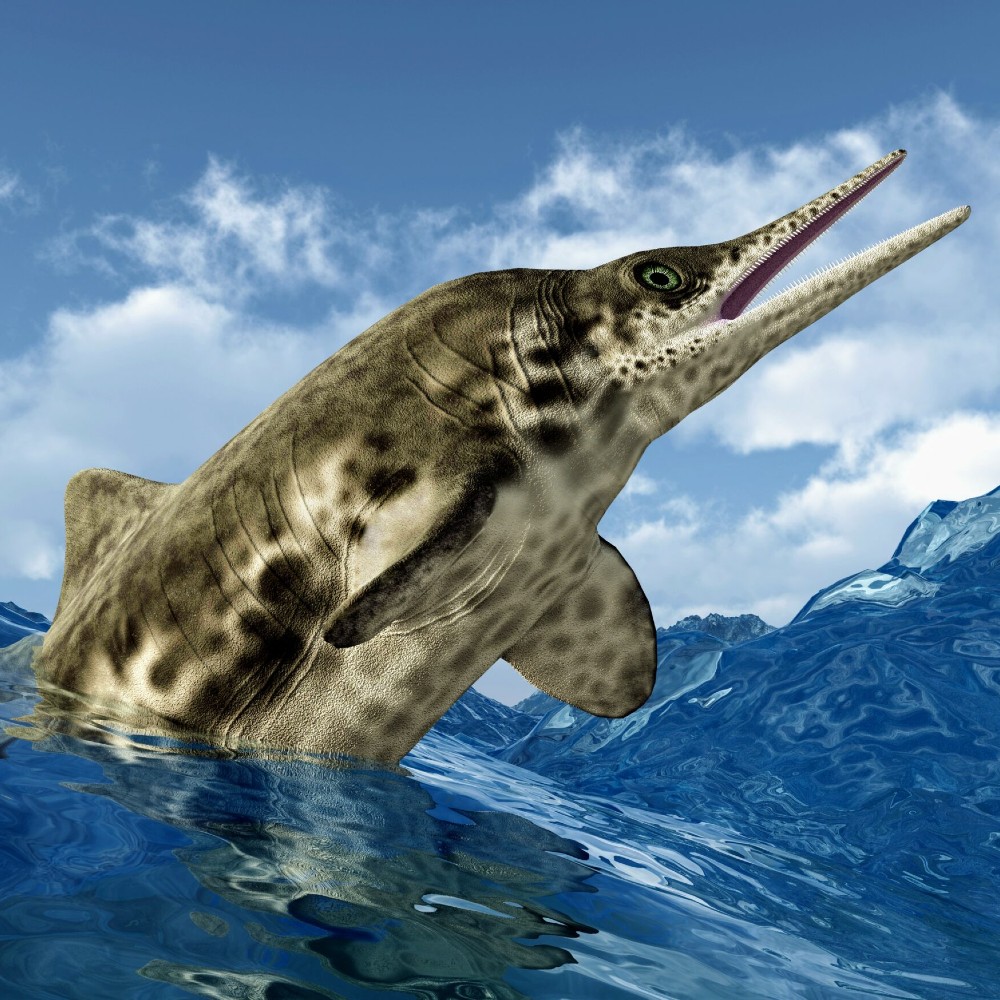 Around 200 million years ago, ichthyosaurs started to fade from oceans. But then parts of the globe began to fold to make what we know today as the Alps. Interestingly, some of those remains were scooped along with those folds. Due to this geological quirk, scientists have been finding specimens of prehistoric marine reptiles even thousands of meters above sea level. A new research paper has shed more light on this striking subject.

During the final chapters of prehistoric time, the ichthyosaurs evolved into gigantic forms. Certain species of these fanged monsters grew to be even longer than a common bowling alley and weighed over 80 tons, as Dr. Martin Sander of the Institute of Geosciences at the University of Bonn stated. He further hinted that the mountains and glaciers of the Alps may serve as a treasure trove of oceanic fossils. And now, we have discovered the largest oceanic fossils to have ever been found in those very mountains.

A new paper, published in the Journal of Vertebrate Paleontology has researched the three fossil specimens collected in the Swiss Alps, between 1976 and 1990. The location of the remains was 9,187 feet or 2,800 meters above sea level. The objective of the study was to find out exactly what can be learned about those high-altitude fossils. The first thing those fossils revealed was the sheer size of that particular marine animal. The ancient remains include huge vertebrae, long ribs, and large teeth. 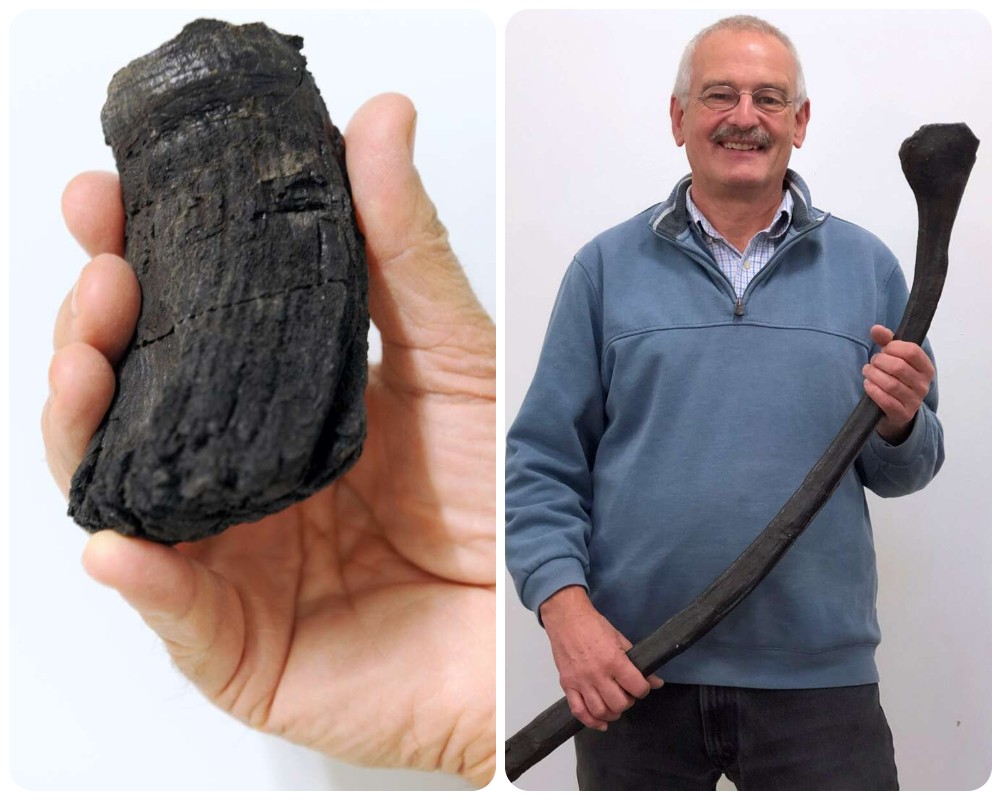 According to Dr. Sander, the tooth was 60 millimeters in diameter, which was huge even by ichthyosaurs standards. Before this, the largest specimen was a 20-millimeter-wide skull. One of the rib pieces was estimated to be 65.6 feet, or 20 meters, long. All these remains from the Alps clearly indicate that we have possibly found the largest ichthyosaur to have ever lived in this world.

The players of Leeds United wore special shirts protesting the Super League for their match with ...

Don’t we all despise it when people on a plane recline their seats without considering their ...